The Silverado Fire broke out on a day of red flag warnings throughout Southern California as the region faces one of the most dangerous times of the year for wildfires.

Tens of thousands of residents are under evacuation orders as firefighters attack a wind-driven brush fire that may have been sparked by utility equipment early Monday before spreading quickly in Orange County's Santiago Canyon area.

Updated Article: Click here for updates on the Silverado Fire.

Two firefighters were critically injured as they battled the fire, which started at about 7 a.m. Fanned by extremely strong winds, the Silverado Fire expanded to more than 500 acres about three hours later near Santiago Canyon and Silverado Canyon roads. The fire was estimated at about 2,000 acres late Monday morning and 4,000 acres in the early afternoon with no containment. By Monday night, it had grown to more than 7,200 acres.

A spokesperson for Southern California Edison said that SCE had submitted an initial electric safety incident report to the California Public Utilities Commission stating that a lashing wire attached to a telecommunication line may have contacted a SCE power line and possibly started the fire. The cause is still under investigation, and SCE said it will fully cooperate with the investigation.

Water-dropping helicopters were at the scene, but dangerous wind gusts threatened to ground the air crafts during the day. Two Orange County Fire Authority helicopters and the Helitanker were due to drop water overnight. Crews were re-filling with water form nearby Lake Irvine. About 750 firefighters were battling the fire.

"Please keep them in your thoughts and prayers," the OCFA tweeted.

Smoke from a fire in the Silverado Canyon area can be seen from Irvine Oct. 26, 2020. Credit: Dan O'Toole

The fire jumped Route 241, forcing the closure of Route 241 and other nearby roads.

A long line of people, many with homes in the evacuation zone, were waiting to fuel up at an Irvine gas station at midday.

“We had bags ready to go,” an evacuated resident with his family said. “We live in a fire zone, so you have to be ready.

Mandatory evacuations for Orchard Hills on Irvine Boulevard and from Bake Parkway to Jamboree Road were issued around 9 a.m.

The Irvine Police Department issued a mandatory evacuation order for all residences from north of Irvine Boulevard from Jamboree Road to Bake Parkway, as well as from Irvine Boulevard south to Trabuco Road and from Jeffrey Road east to Portola High School.

"Orchard Hills will shortly be placed under an evacuation order. Residents north of #Irvine Boulevard will be placed on an evacuation "warning," City of Irvine councilmember Anthony Kuo tweeted.

Orange County officials have issued evacuation warnings for residents of Lemon Heights and Cowan Heights in the north Tustin area. Residents are urged to prepare to evacuate, an Orange County spokeswoman says.

Mandatory evacuations were also ordered for several zones within the Baker Ranch area. Click here for a map.

All Irvine Unified School District schools will be closed Tuesday due to the fire, the school district announced, along with UC Irvine.

Evacuation centers were set up at the following locations.

A Care and Reception Center was set up at El Toro High School in Lake Forest.

Smoke can be seen from miles away, including form Irvine, Newport Beach and other areas.

The fire broke out during a day of red flag warnings that will remain in effect through Tuesday. Wind gusts of 60 to 80 mph are possible in some mountain passes. 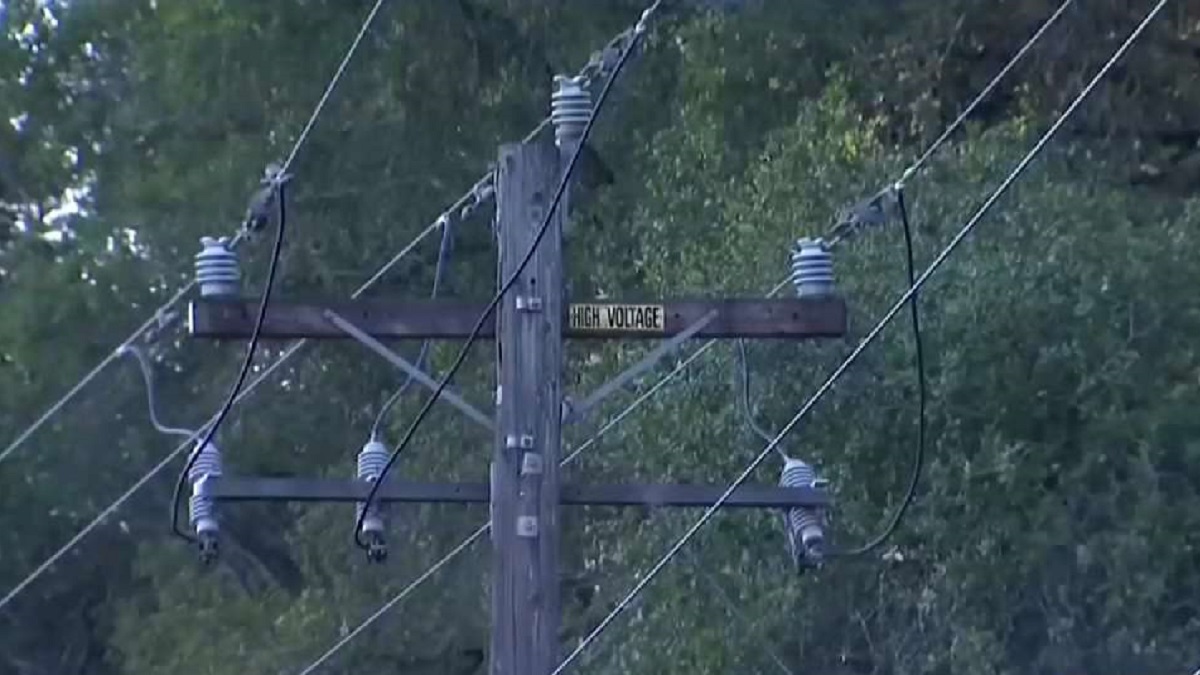 Emergency Power Shutoffs Due to Strong Winds Could Affect Over 4,500 People in Riverside County