At the start of a warm, dry and windy week, 27 major wildfires were burning in California. Here's a look at conditions as September draws to a close.

After a summer of historic wildfires, California enters one of the most dangerous times of the year for fires with 27 major blazes already burning throughout the state.

Four of the six largest wildfires on record in California, including the 938,000-acre August Fire in Northern California's Tehama County, began in August. Another started in early September.

Now, firefighters are facing infamous fall winds — including the Santa Ana gusts —  that typically pick up in October and increase the threat of rapidly spreading flames. Red flag warnings are in effect for much of Northern California and some Southern California mountains.

Since the start of the year, there have been more than 8,100 wildfires that have burned well over 3.8 million acres -- far beyond previous years' totals through September. Since Aug. 15, there have been 29 fatalities and more than 7,000 structures destroyed.

Here’s a snapshot of the state’s wildfires burning during the week of Sept. 28.

Evacuation orders are in place. Three deaths have been reported and more than 140 structures have burned.

Evacuation orders are in place and additional evacuations are in progress.

Climate change is a factor in the increase in intensity of wildfires, but it's not the only one. Patrick Healy reports for the NBC4 News on Thursday, Sept. 17, 2020.

Fourteen structures have been destroyed

Fifteen deaths have been reported. More than 2,300 structures have been destroyed. Evacuations remain in place.

Evacuations are in place and buildings remain under threat.

Evacuations in place. More than 850 structures have been destroyed. 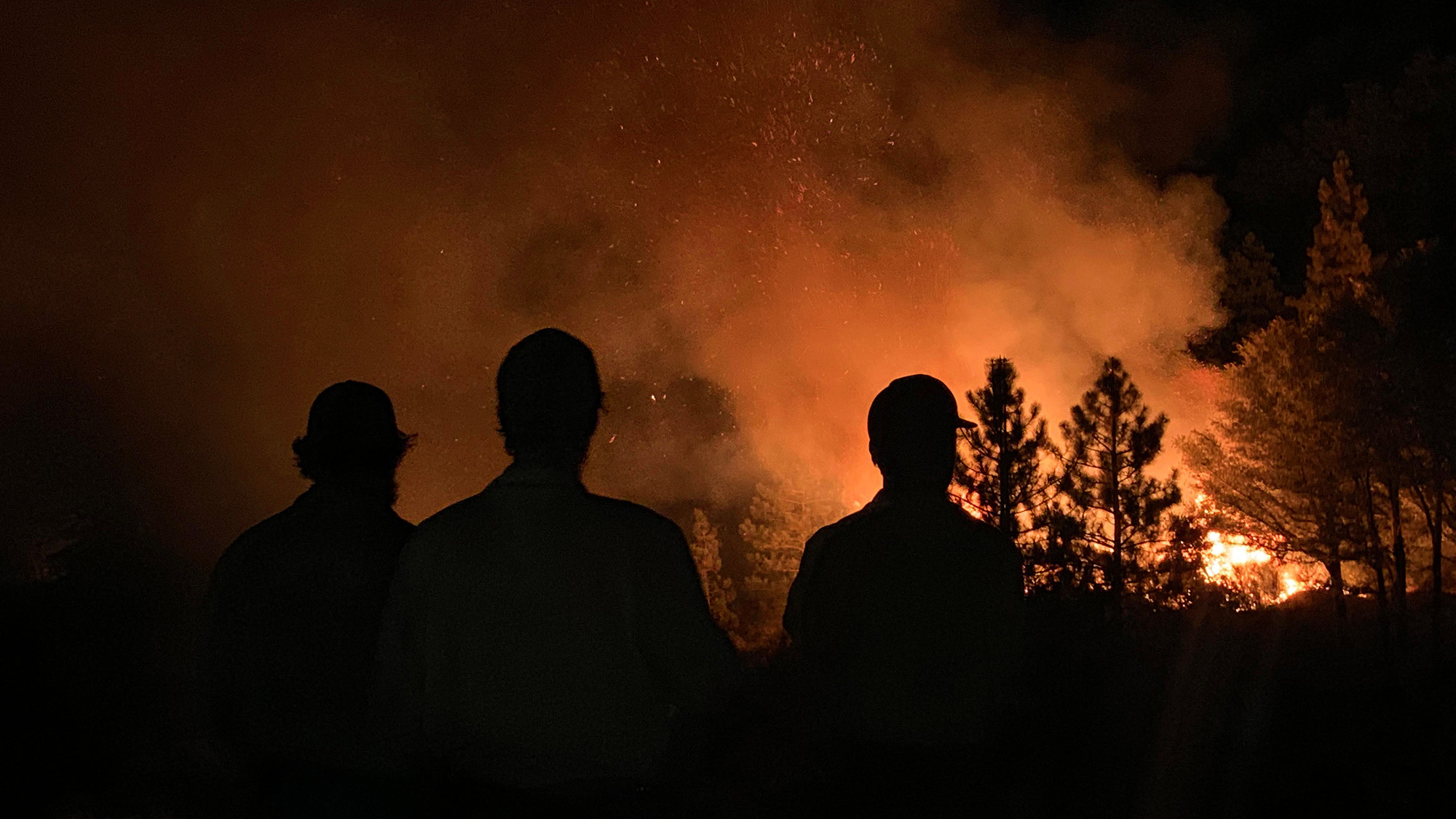 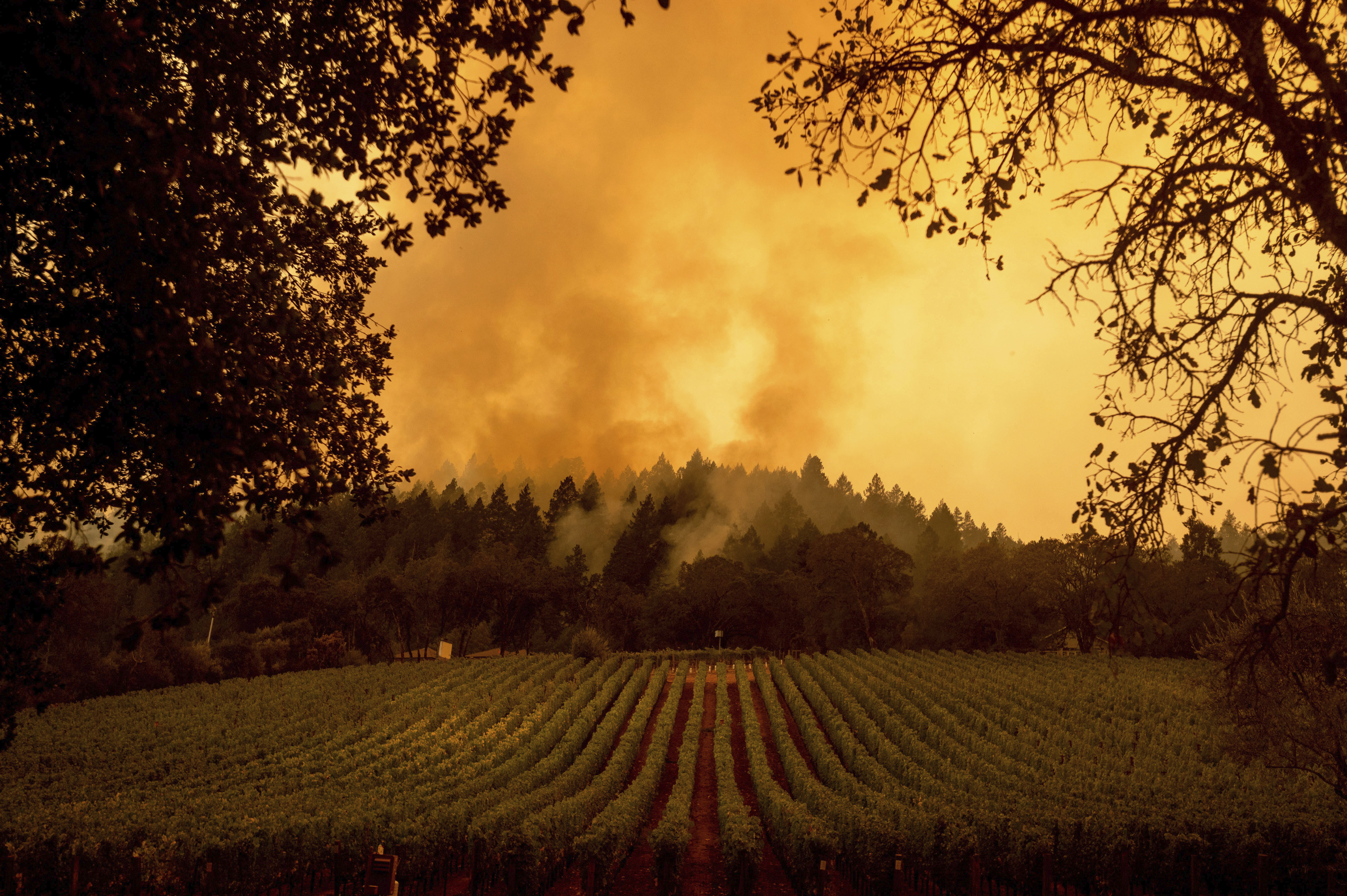 ‘Do Not Wait': Thousands Ordered to Flee as Wildfire Erupts in Wine Country

Evacuations are in place. More than 230 structures have been destroyed.

Nearly 90 buildings have been destroyed. This is an expansive group of fires that makes up the largest wildfire on record in California.

One fatality, a firefighter, has been confirmed in connection with this fire, which started at a gender reveal party east of San Bernardino. Ten structures have been destroyed.