California Gov. Gavin Newsom on Monday declared a State of Emergency for Napa, Sonoma, and Shasta counties due to the Glass and Zogg fires, which have caused tens of thousands of residents to be evacuated, the governor's office said. 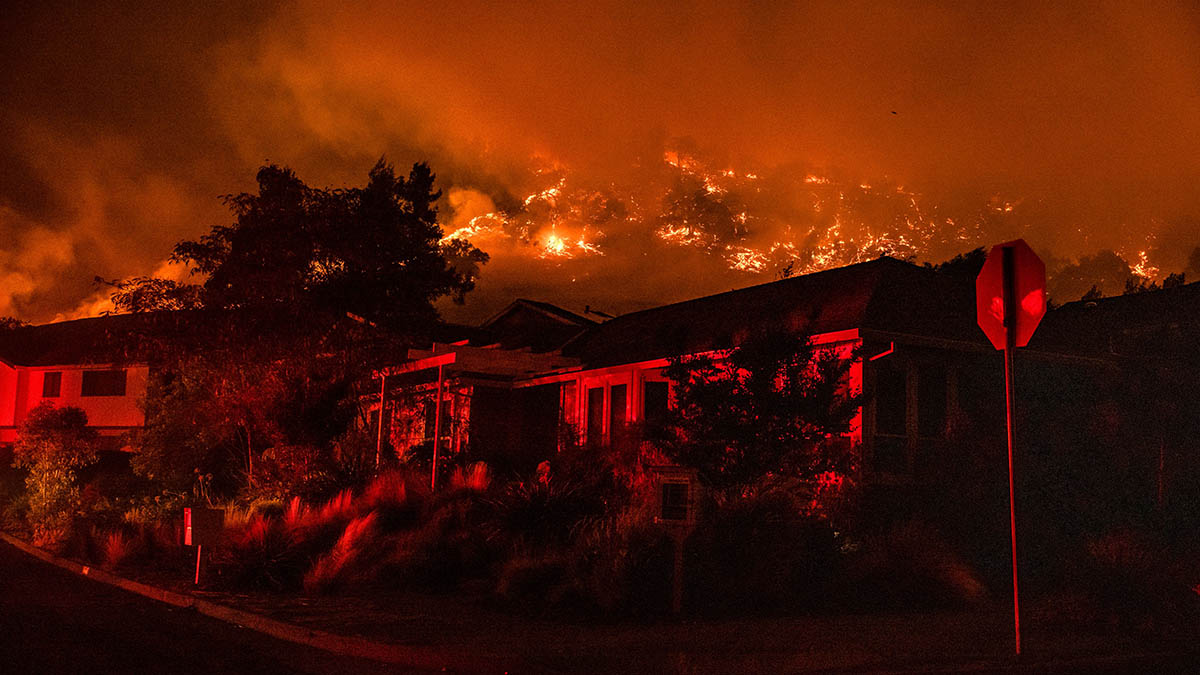 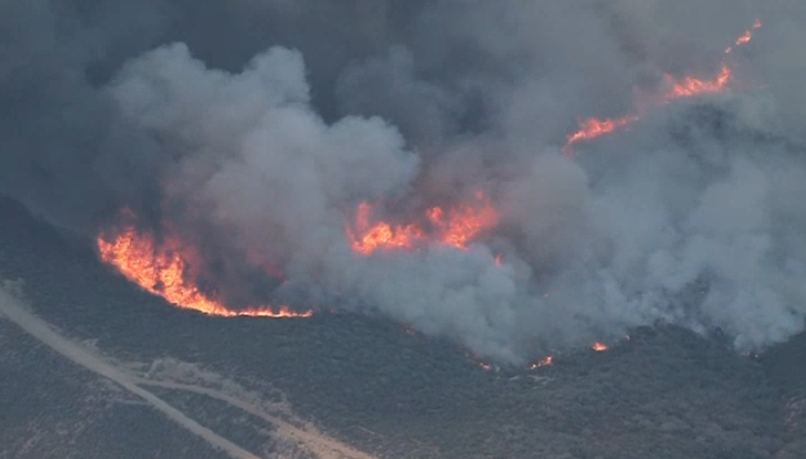 The emergency proclamation is in response to the wildfires that "have burned tens of thousands of acres [and] destroyed homes and critical infrastructure," said Gov. Newsom's office.

The state previously secured a Presidential Major Disaster Declaration to bolster the state’s emergency response to the Northern California wildfires as well as Fire Management Assistance Grants from the Federal Emergency Management Agency to support the state’s ongoing response to fires burning across the state, the governor's office said.

Gov. Newsom also declared a statewide emergency due to the extreme weather conditions, and "activated the State Operations Center to its highest level and signed an executive order to streamline recovery efforts in communities impacted by the devastating fires."