Hyundai, Kia Recall Vehicles for Leaks That Can Cause Fires

Korean automakers Hyundai and Kia are recalling over 600,000 vehicles in the U.S. and Canada to fix a brake fluid leak that could cause engine fires.

The affiliated automakers say brake fluid can leak inside a hydraulic control unit for the anti-lock brakes, possibly causing an electrical short that can lead to fires.

Kia's recall will start Oct. 15, while Hyundai's will start Oct. 23. Dealers for both companies will inspect the control units for leaks and replace them if needed at no cost to owners. 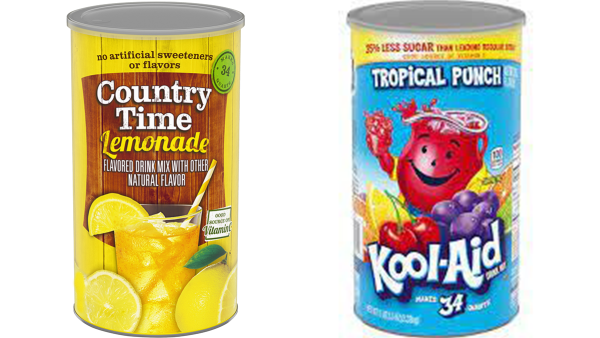 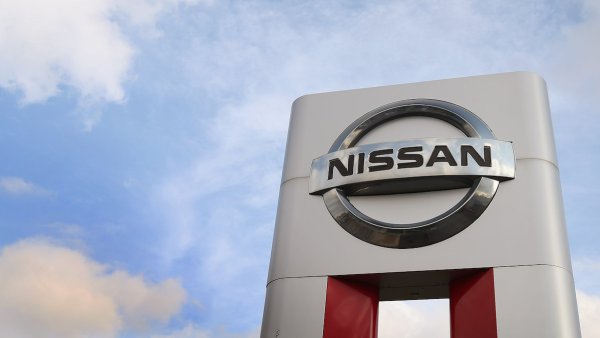 Hyundai said in a statement that there's no need to park vehicles outdoors before the problem is fixed, but if the anti-lock brake warning light comes on, owners should not drive their vehicles and should contact a dealer. They also should disconnect the 12-volt battery by removing the positive cable, the company said.

Hyundai documents said the company received its first complaint about an engine fire in a 2014 Santa Fe in April of 2018, and it started an investigation. Kia began investigating after getting a complaint of a melted control unit in a 2015 Sorento last February.

The recalls are the latest in a series of engine fire problems that have plagued the two automakers and have touched off investigations by the U.S. National Highway Traffic Safety Administration.

In February, Hyundai recalled nearly 430,000 small cars for a similar but apparently unrelated problem. The company said water can get into the antilock brake computer, cause an electrical short and possibly an engine fire. That recall covered certain 2006 through 2011 Elantra and 2007 through 2011 Elantra Touring vehicles.

The company said the electrical short could cause a fire even when the cars are turned off.

Hyundai said the latest recall is not related to the previous recalls or the U.S. investigations. The company said it monitors safety concerns, including non-collision fires “and acts swiftly to recall any vehicles with safety related defects.”

In April of 2019, NHTSA opened two new investigations into fires involving Hyundai and Kia vehicles after getting complaints of more than 3,100 fires and 103 injuries.

NHTSA had previously said it would incorporate the noncrash fires into a 2017 investigation that examined recalls of Hyundai and Kia vehicles for engine failures. It opened the new probes “based on the agency’s analysis of information received from multiple manufacturers, consumer complaints and other sources.”

Engine failure and fire problems with Hyundais and Kias have affected more than 6 million vehicles since 2015, according to NHTSA documents.