The berries were distributed at WinCo Foods stores in Arizona, California, Idaho, Montana, Nevada, Oklahoma, Oregon, Texas, Utah and Washington, according to the FDA.

A recall was issued for frozen berries manufactured at a farm near Lynden, Washington amid potential exposure to Norovirus, federal food regulators said.

The announcement came after the agency sampled and tested multiple products and found them to be contaminated.

Norovirus is a highly contagious bug that causes diarrhea, vomiting and other symptoms and can spread quickly in public places.

Older citizens, young children and the immunocompromised could develop prolonged or more severe symptoms, federal officials said. No customer illnesses have been reported yet. 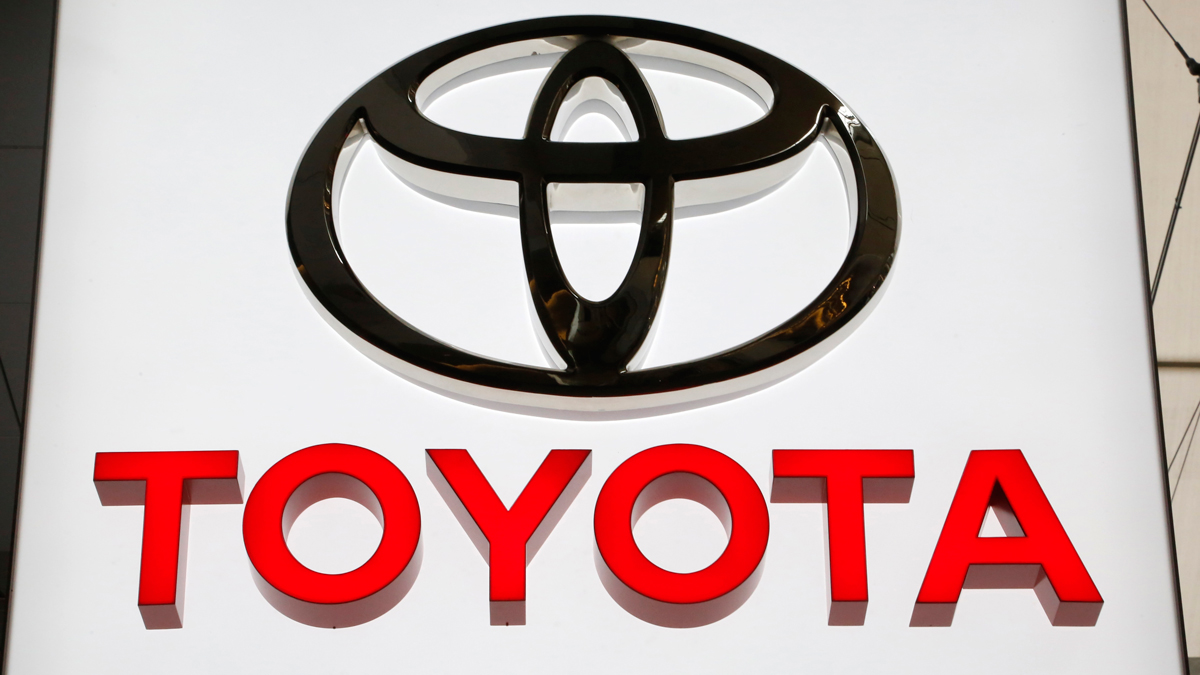 Hyundai Joins Kia in Another Recall to Prevent Engine Fires

Anyone who purchased any of the products are encouraged to destroy or return them to WinCo at 1-800-824-1706 for a refund.

David Shulman, senior economist with the UCLA Andersen Forecast, explains how tax deferments are just the start of measures the federal government will need to keep the U.S. economy from slipping into a much worse situation.