FDA Curbs Use of COVID-19 Antibody Drugs Sidelined by Omicron

COVID-19 antibody drugs from Regeneron and Eli Lilly should no longer be used because they are unlikely to work against the omicron variant that now accounts for nearly all U.S. infections, U.S. health regulators said Monday.

The Food and Drug Administration said it was revoking emergency authorization for both drugs, which were purchased by the federal government and given to millions of Americans with COVID-19. If the drugs prove effective against future variants, the FDA said it could reauthorize their use.

The regulatory move was expected because both drugmakers had said the infusion drugs are less able to target omicron due to its mutations. Still, the federal action could trigger pushback from some Republican governors who have continued promoting the drugs against the advice of health experts. 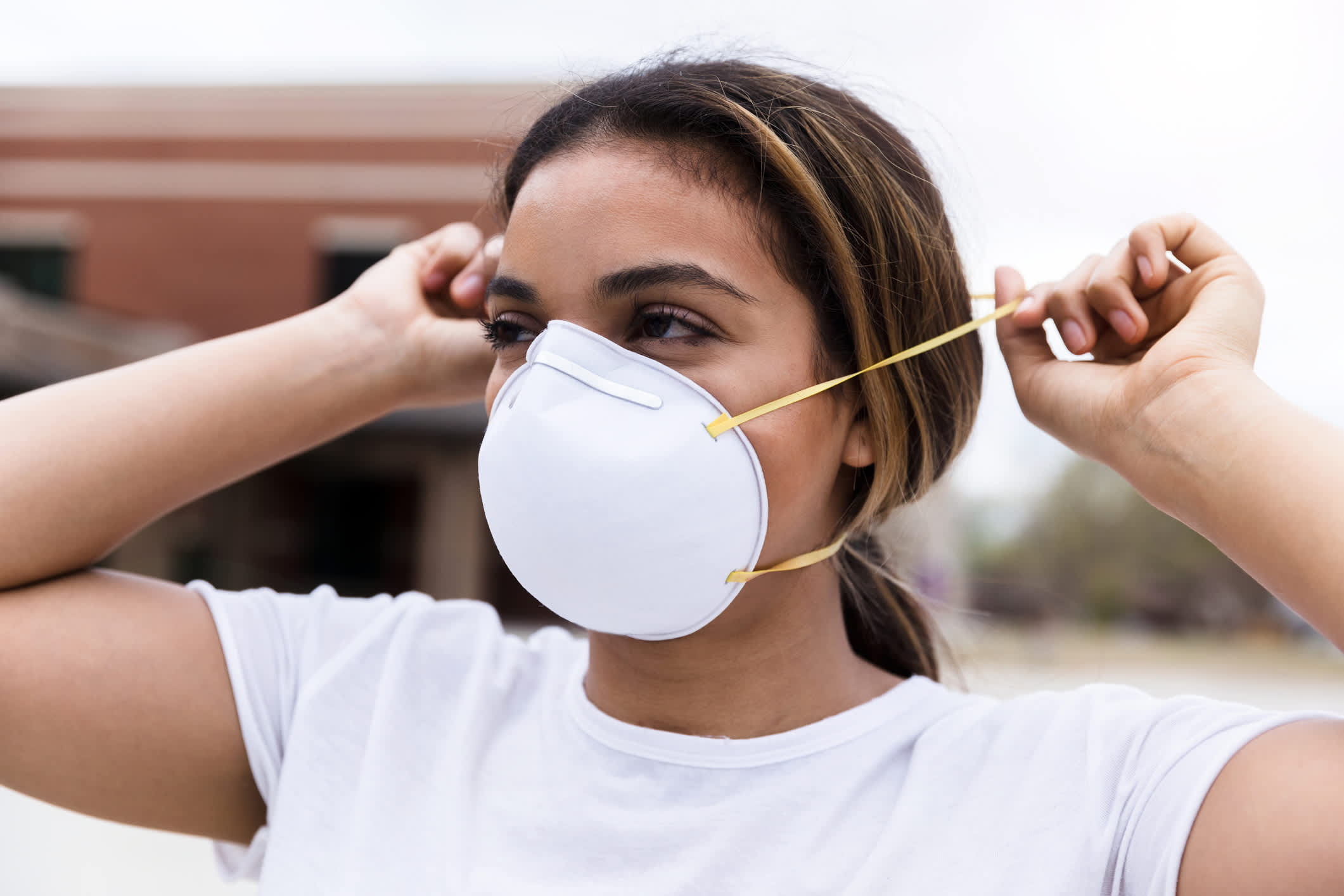 Free N95 Masks Arriving at Pharmacies, Stores Around the US 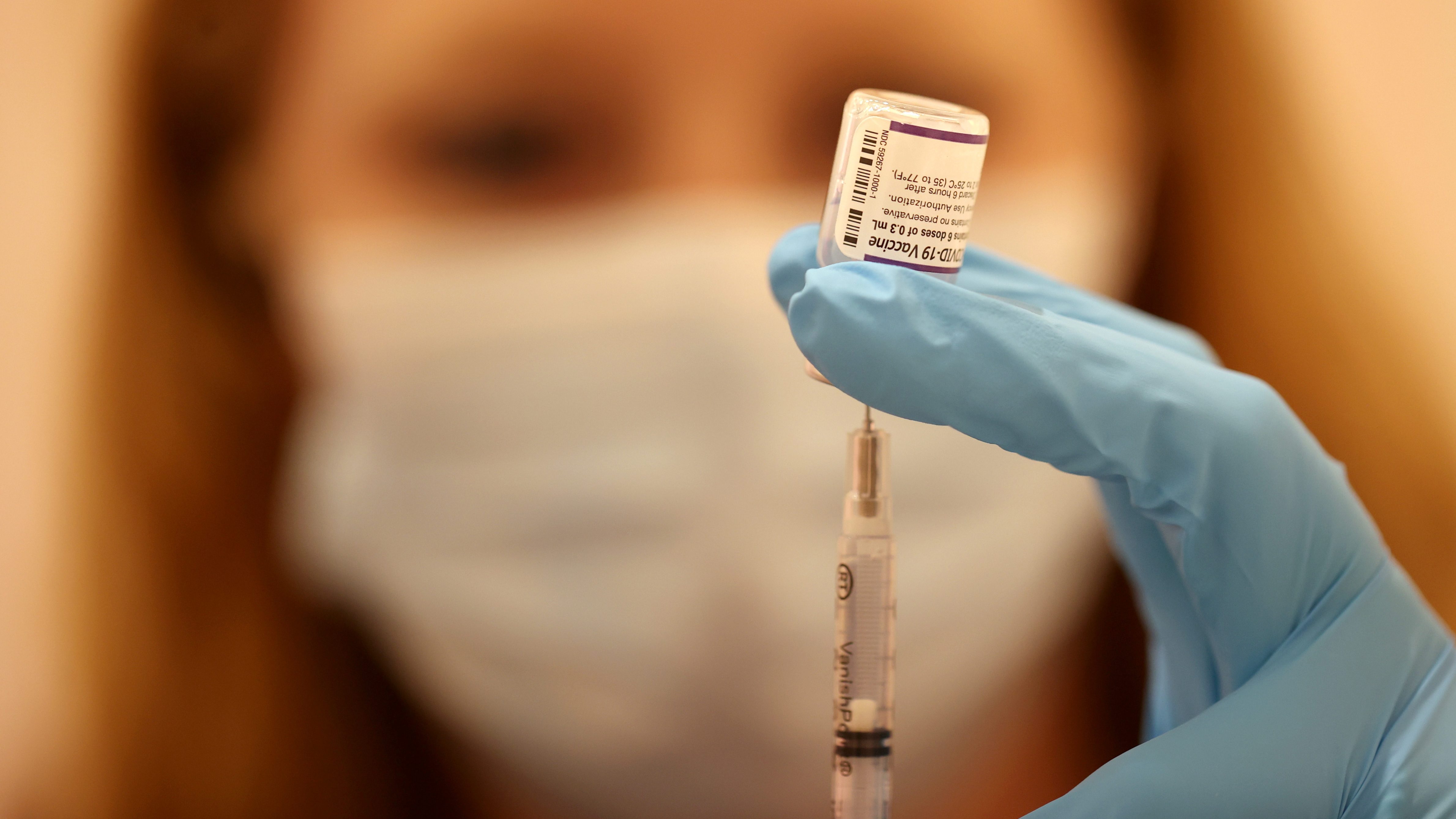 Omicron’s resistance to the two leading monoclonal antibody medicines has upended the treatment playbook for COVID-19 in recent weeks.

Doctors have alternate therapies to battle early COVID-19 cases, including two new antiviral pills from Pfizer and Merck, but both are in short supply. An antibody drug from GlaxoSmithKline that remains effective also is in short supply.

The drugs are laboratory-made versions of virus-blocking antibodies. They are intended to head off severe disease and death by supplying concentrated doses of one or two antibodies early in an infection. Then-President Donald Trump received Regeneron's antibody combination after he tested positive for the coronavirus in 2020.

The U.S. government temporarily stopped distributing the two drugs in late December, as omicron was racing across the country to become the dominant variant. But officials resumed distribution after complaints from Republican governors, including Florida’s Ron DeSantis, who claimed that the drugs continued to help some omicron patients.

Millions of masks and other pieces of protective equipment are used every day, and while they save lives, many contain plastic. We should develop an effective reusable mask to curb pollution, and avoid littering, says Sian Sutherland of Plastic Planet, a UK-based environmental group.

The drugs are not a substitute for vaccination and are generally reserved for people who are the most vulnerable, including seniors, transplant recipients and those with conditions like heart disease and diabetes.

Since early January, the U.S. government has shipped enough doses of the two antibodies to treat more than 300,000 patients.

Both Regeneron and Lilly previously announced they were developing new antibodies that target omicron.

The move comes days after regulators broadened the use of remdesivir — the first drug approved for COVID-19 — to treat more patients.

On Friday, the FDA expanded the antiviral’s approval to include adults and children with early COVID-19 who face a high risk of ending up in the hospital. Remdesivir previously had been limited to hospitalized patients.

An influential panel of federal experts had already recommended using the infused drug to try to head off hospitalization. The same guidelines from the National Institutes of Health panel recommend against continued use of Lilly and Regeneron’s antibody drugs due to their reduced effectiveness against omicron.

With omicron causing record infections in the U.S., many are left wondering which COVID-19 test is most effective.

Still, many hospitals will face challenges in ramping up remdesivir treatments. The drug requires three consecutive IV infusions over three days, when used for nonhospitalized patients. That time-consuming process won’t be an option for many over-capacity hospitals facing staff shortages.

The FDA made its decision based on a 560-patient study that showed a nearly 90% reduction in hospitalizations when remdesivir is given within seven days of symptoms. The study predates the omicron variant but, like other antivirals, remdesivir is expected to maintain its performance against the latest variant.