A judge Tuesday denied Los Angeles County's fourth bid for a temporary restraining order directing a Sun Valley church to refrain from holding indoor church services, finding that the court had no authority to issue such a directive.

Los Angeles Superior Court Judge Mitchell Beckloff found that a 2nd District Court of Appeal decision on Aug. 15 did not create new law that would have allowed him to issue a TRO, but instead only stayed Judge James Chalfant's ruling of a day earlier and allowed the county to enforce its health orders. 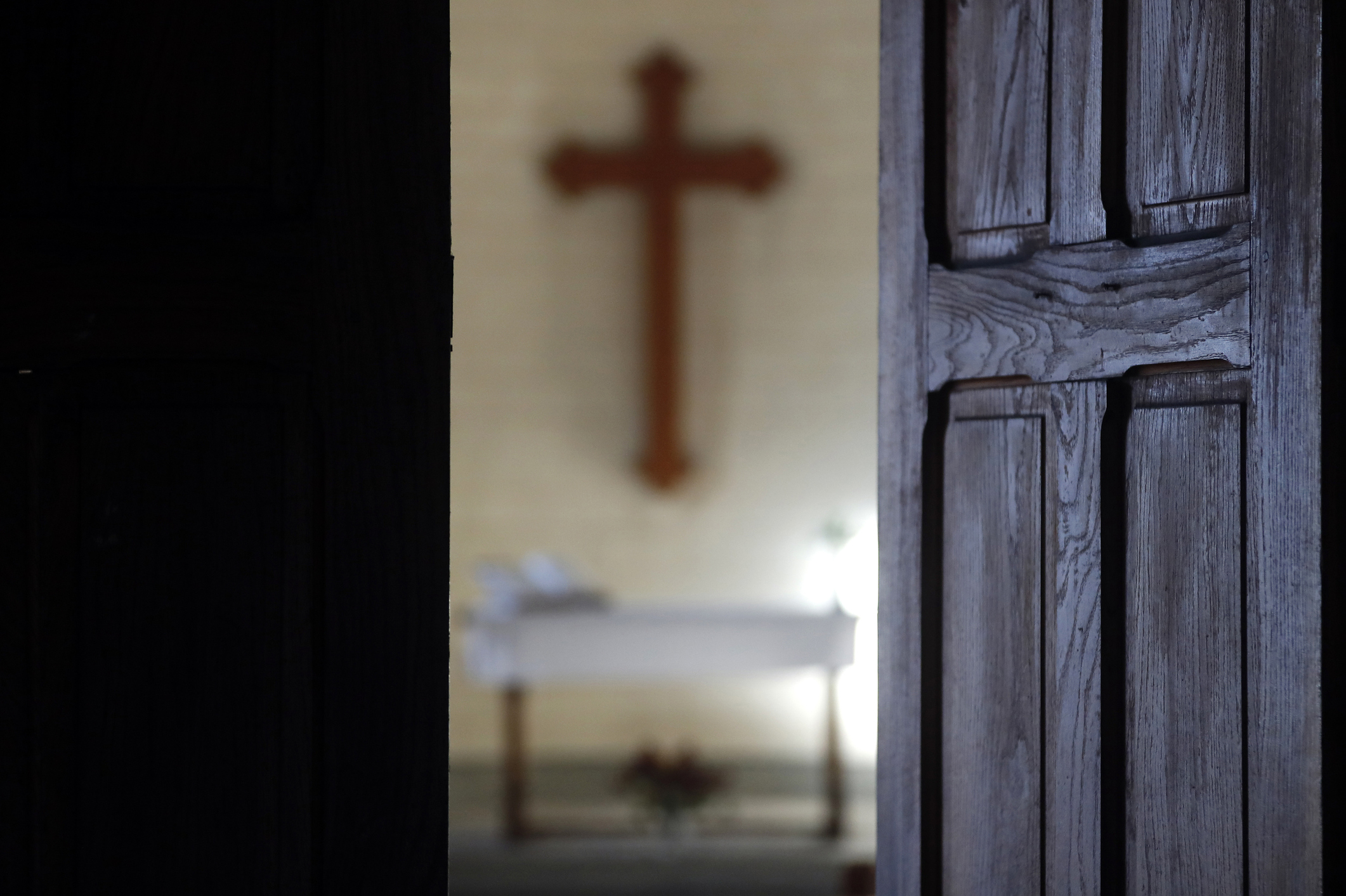 Lawyers for the county argued during a hearing Monday that the Court of Appeal had changed Chalfant's order, but Beckloff said the circumstances today are essentially the same as they were on Aug. 14, making the county's latest TRO argument procedurally and substantively defective.

"The court correctly concluded that Los Angeles County's renewed application for a temporary restraining order was both procedurally and substantively defective," Ellis said. "This was their fourth unsuccessful attempt to obtain a court order prohibiting indoor worship services at Grace Community Church. We look forward to fully vindicating our clients' constitutionally protected rights in subsequent proceedings for this important case."

Ellis added that the decision "should signal to L.A. County that California courts will not quickly or easily trample the constitutionally protected rights of churches. We maintain that their health order is unconstitutionally burdening the right of churches to worship, and there exists no rational basis, much less a compelling interest, to try to shut down indoor services at this point, particularly when the county is allowing strip clubs to operate and massive riots to take place -- and not seeking restraining orders against them."

Pastor John MacArthur he was "very grateful to Judge Beckloff for his reasoned opinion and for taking great care to review this very important matter."

"As I said in my declaration to the court, we see this action against us as an illegitimate misuse of power," he said. "It should shock the conscience of every Christian that churches are coming under assault from our own government simply for holding church. Church is essential."

The next scheduled hearing will deal with the county's request for a preliminary injunction against the church, at which time Ellis said the church will continue with its argument in favor of maintaining indoor services.

"We look forward to making those arguments at a subsequent proceeding, where we will ask the court to properly check this power grab by Los Angeles County and the state of California's executive branch," Ellis said.

The county issued a statement saying it's "deeply disappointing that the court decided not to grant the county's request for a temporary restraining order prohibiting Grace Community Church from holding indoor services, as it has done several times in recent weeks. We look forward to a favorable ruling when a full hearing is heard on the matter on Sept. 4."