Some LA Tenants Awarded Free Rent Money Won't Get It. They Say Landlords are to Blame

Thousands of tenants, chosen through a lottery, would get up to $2,000 in free rent money, paid directly to their landlord. Danni Katz’s name was chosen, but before the city distributes the money, landlords must agree to not raise rent for one year. Katz’s landlord said no.

Thousands of LA tenants were approved for the city’s rent relief program, which gives them free rent money. But some of them were turned away, and they say their landlords are to blame.

Makeup artist Danni Katz has been out of work for months. But she’s been scraping by, still paying $3,000 a month in rent for her North Hollywood apartment.

“Obviously, it’s been a struggle,” Katz said.  “We’re not spending money on things we would normally spend money on, to be able to pay rent on time.” 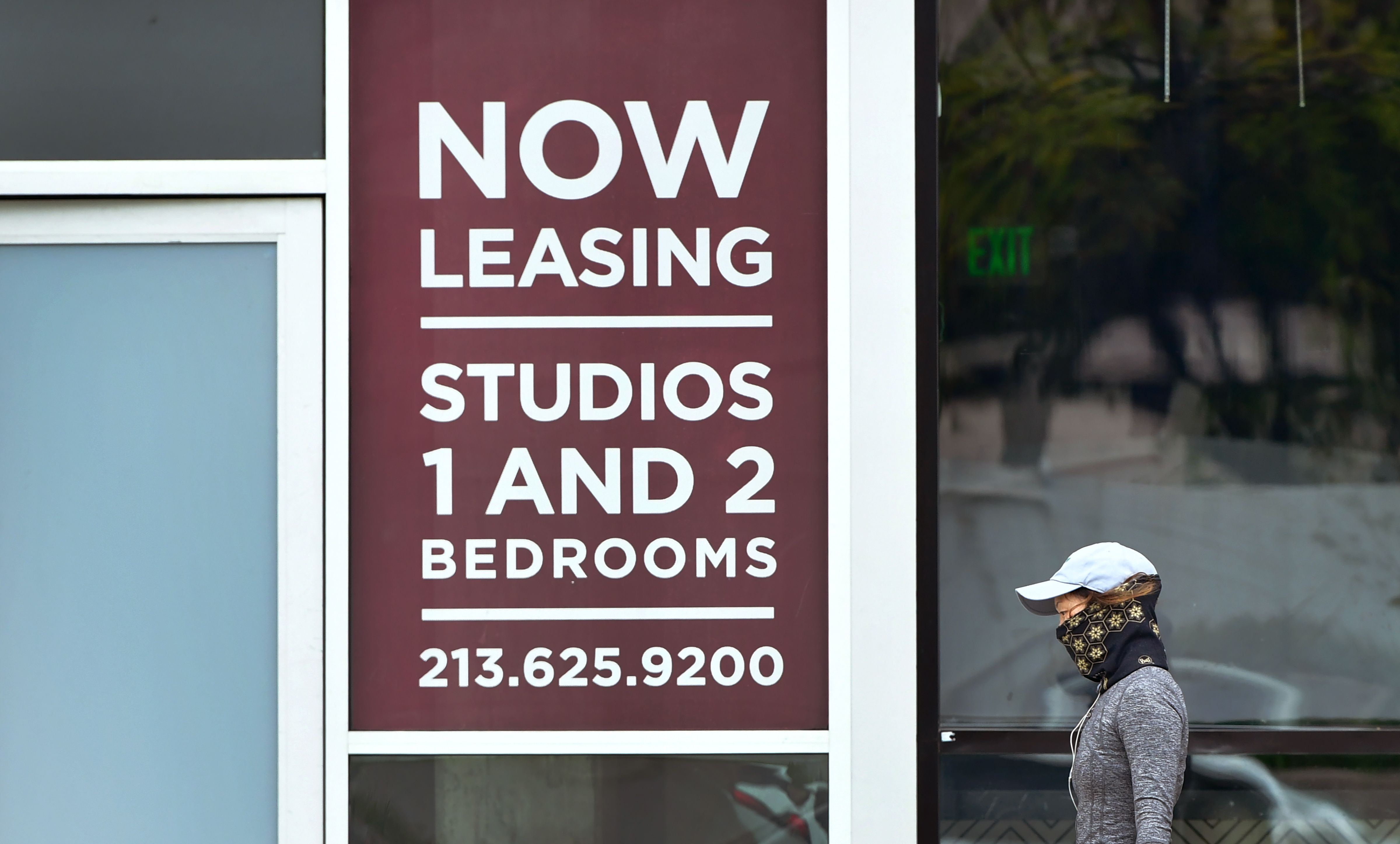 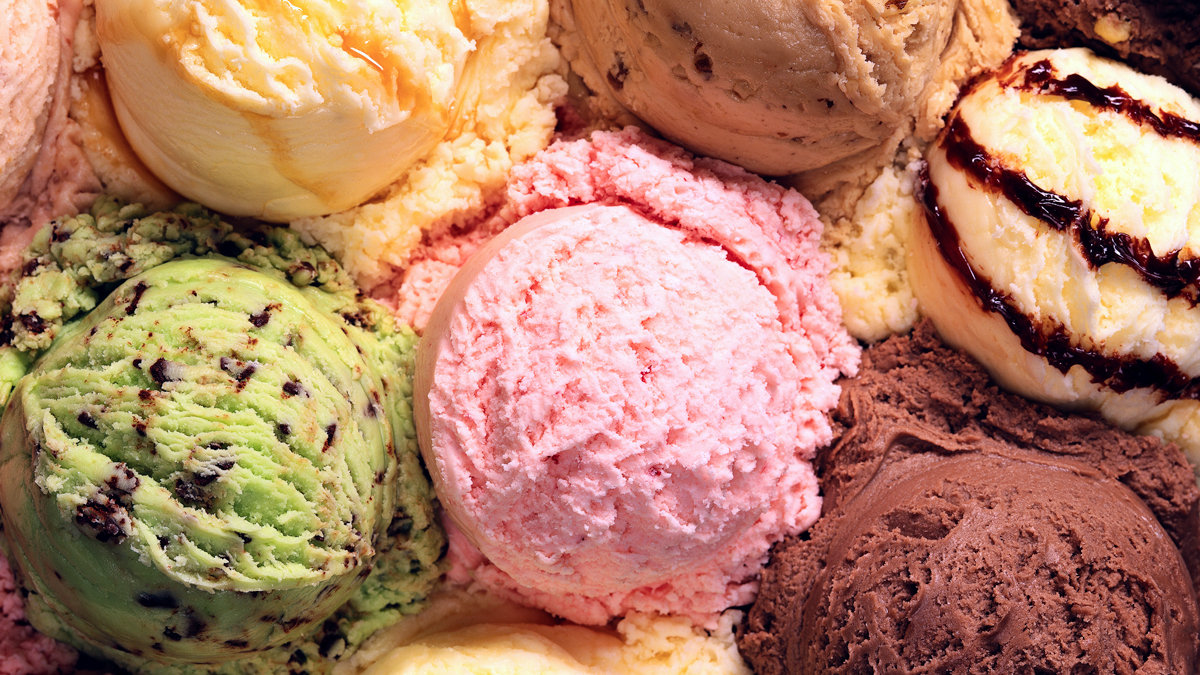 But Katz thought some help was finally on the way. LA announced a $100 million rent relief program. Thousands of tenants, chosen through a lottery, would get up to $2,000 in free rent money, paid directly to their landlord.  Katz’s name was chosen. But before the city distributes the money, landlords must agree to not raise rent for one year. Katz’s landlord said no.

“I don’t know what management would deny the tenants the ability to receive aid during such a hard time,” said Katz.

Katz was outraged again when the I-Team told her that her landlord, FPI Management, which manages hundreds of properties throughout the state, received $5-10 million dollars in federal bailout money. But it wouldn’t let its tenant accept $2,000.

If they’re accepting money from the government, why shouldn’t they allow tenants to accept it?” questioned Katz. “That doesn’t make sense, that’s very unfair.”

The I-Team reached out to FPI Management. It emailed and left messages, but it’s still waiting for a response.

And Katz isn’t alone. The I-Team learned that more than 100 landlords have refused to allow their tenants to accept rent relief money. That number could grow.

Larry Gross, with the Coalition for Economic Survival, calls this landlord behavior “incredibly mean-spirited and inhumane.”

“Here’s an opportunity for a landlord to receive that rent and they’re refusing it based on the fact that they clearly want to get the tenant out of their units,” said Gross. “It’s like we have to twist their arms to accept rent, which is absolutely ridiculous and insane.”

As for Katz, her lease is up in two months. She says she’ll be moving out.

“Why would we stay in a building that doesn’t want to help their tenants in a time of need,” she said.

The Coalition for Economic Survival hosts a free tenants’ rights clinic via Zoom every Saturday morning.  To request a link to the Zoom clinic, send an email to helpinglarenters@gmail.com