Officials are hopeful their trends are improving enough to lift the county into the orange tier of the state's monitoring system by Tuesday when the state posts new rates for positivity and cases per 100,000 people.

Hospitalizations dipped from 157 Friday to 156, with the number of patients in intensive care dropping from 50 to 47.

Officials are hopeful their trends are improving enough to lift the county into the orange tier of the state's monitoring system by Tuesday when the state posts new rates for positivity and cases per 100,000 people. The county has been averaging below and slightly above the orange tier over the past week, so it's unclear how that will average out on Tuesday.

"We're cautiously optimistic for Tuesday," said Supervisor Lisa Bartlett. "We have been trending in a good direction, but we have to see where we are... Now we're having little blips with those spikes, but it depends on how it averages out."

The tier systems reflects metrics used by the state to rate counties' efforts to slow the spread of the virus using the number of new daily cases per 100,000 residents.

Bartlett and Orange County CEO Frank Kim said it is unclear what might be driving the spikes. The most persistent and common problem continues to be extended family gatherings, Kim said.

Bartlett is concerned that the return of students to campus at UC Irvine this week will affect the county's caseload the way an outbreak at San Diego State University did. 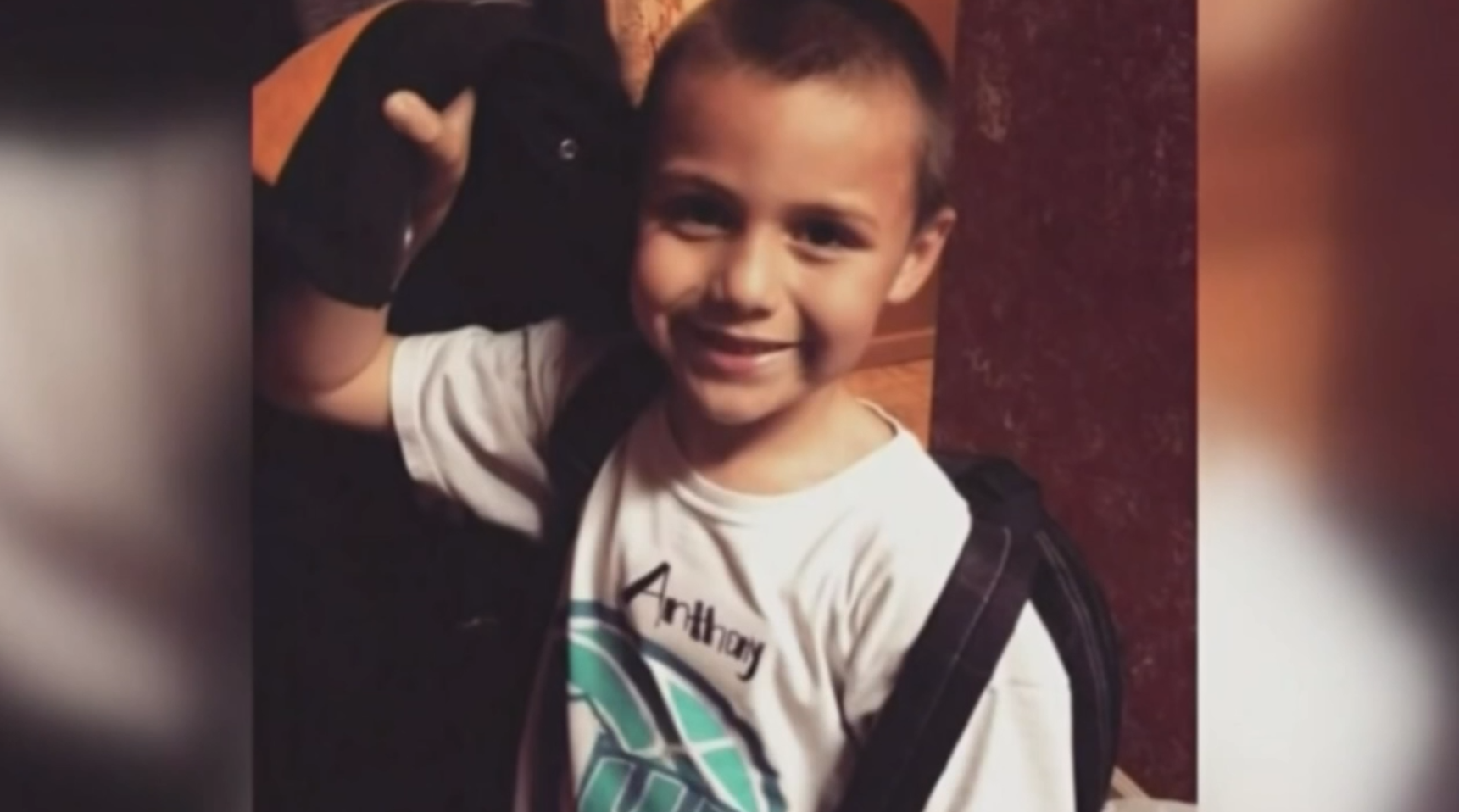 "San Diego barely held on to the red tier,'' Bartlett said of the tier just above the most restrictive purple tier.

"You're getting students from other counties, other states and other countries," Bartlett said. "Even with a robust testing program, we saw firsthand what happened at San Diego State. I would hate to replicate that here in Orange County."

The overall positivity rate went from 3.9% to 3.1%, and the daily case count per 100,000 people dropped from 4.7 to 3.6. The county has to remain within that range for another week, then it can move up from the red to the orange tier.

The Orange County Health Care Agency reported that 838,045 COVID-19 tests have been conducted, including 9,986 reported Saturday. There have been 47,742 documented recoveries.

Orange County's schools are already eligible to reopen for indoor, personal instruction, but not all of them will reopen right away. Schools in Fountain Valley and several other districts reopened on Tuesday.

Dr. Matthew Zahn of the county's communicable disease control division told reporters Thursday that if 5% of a school's population of students or teachers get infected, the campus will be shut down for two weeks, according to the state's guidelines.

With regard to college dormitories, Zahn said, "A significant issue associated with (what happened in San Diego) was off-campus housing and transmission of the virus. We have been talking with UC Irvine and other colleges and universities not only about classroom sites and what's appropriate but dorm facilities and off-campus housing."

"We know UC Irvine is planning to do regular testing of staff and students," Zahn said. "And on a national level, there seems to be evidence that is helpful, and that is encouraging ... But we're all learning how this works in all settings."

"Move-In Week" began Tuesday at UCI and will continue through next Tuesday. Students are being tested and getting results within 48 to 72 hours.