Orange County health officials reported 49 more cases of COVID-19 on Sunday, but no new deaths, putting the county's totals at 834 cases and 14 deaths.

Sunday's total is a welcome decline from the 75 cases reported Saturday.

The number of hospitalized patients increased to 137, however the number of patients in intensive care decreased to 56 Sunday from 71 the previous day, according to the Orange County Health Care Agency.

Anaheim has the most cases with 79, followed by Irvine with 75 and Newport Beach with 73.

Two cases include Orange County sheriff's deputies. One of the deputies worked at the Theo Lacy jail in Orange and the other  at the main jail in Santa Ana. Both men are resting at home, said Carrie Braun, a spokeswoman for the Orange County Sheriff's Department.

Co-workers and inmates who came into contact with the deputies were being alerted. The co-workers were being told to quarantine themselves if they feel they have symptoms, and officials are monitoring the inmates, Braun said.

Calls for help have been flooding the county's social services agencies, officials said at a news conference Thursday.

The county's office on aging has received more than 2,000 calls, "roughly six times the usual call volume this week," said Dylan Wright, director of OC Community Resources, who encouraged residents to check in on elderly neighbors.

County officials plan to call 500,000 seniors this week to check in on them, Wright said. Frozen meals are being delivered twice a week instead of daily to help reduce the amount of contact, he said. 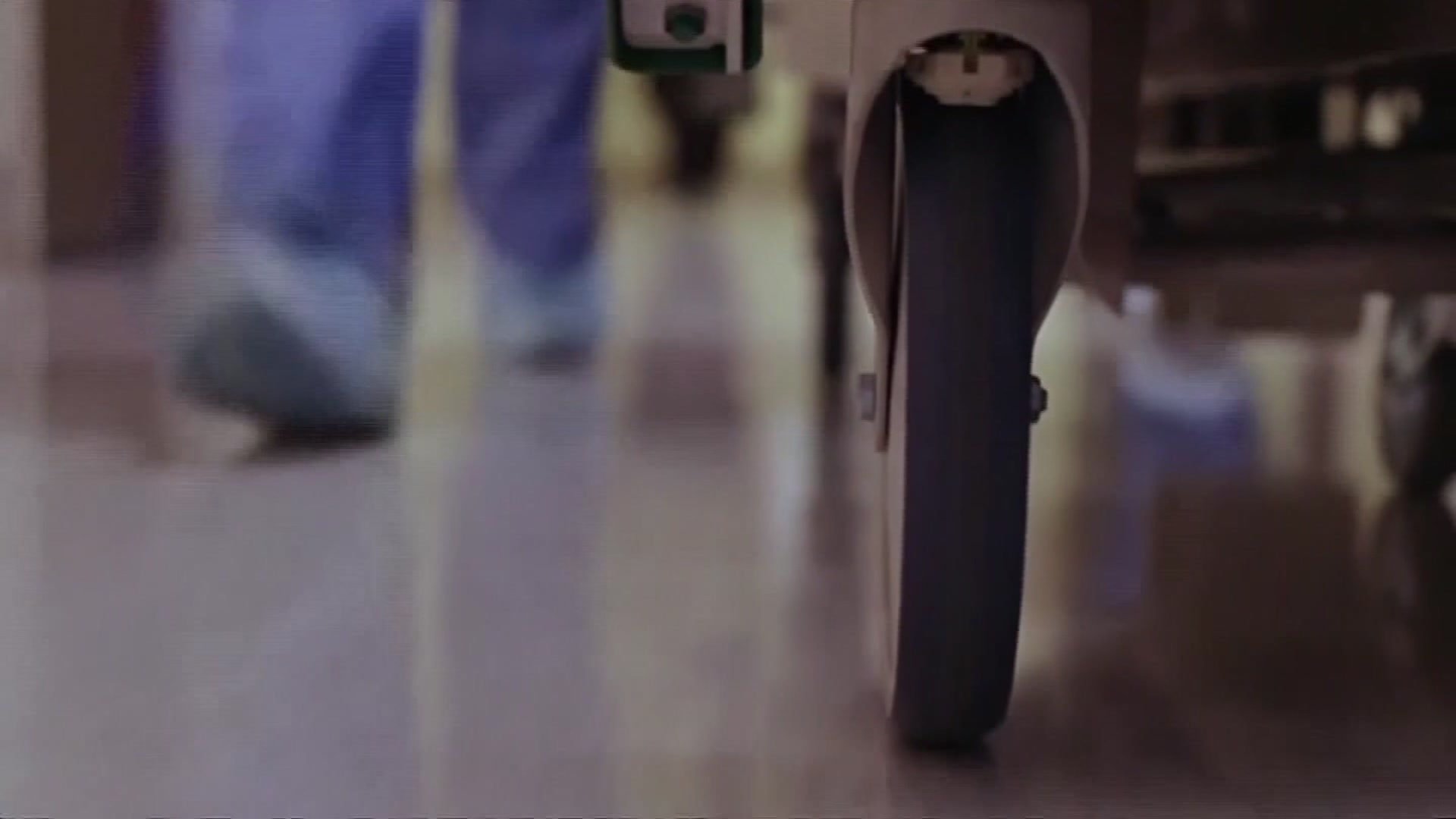 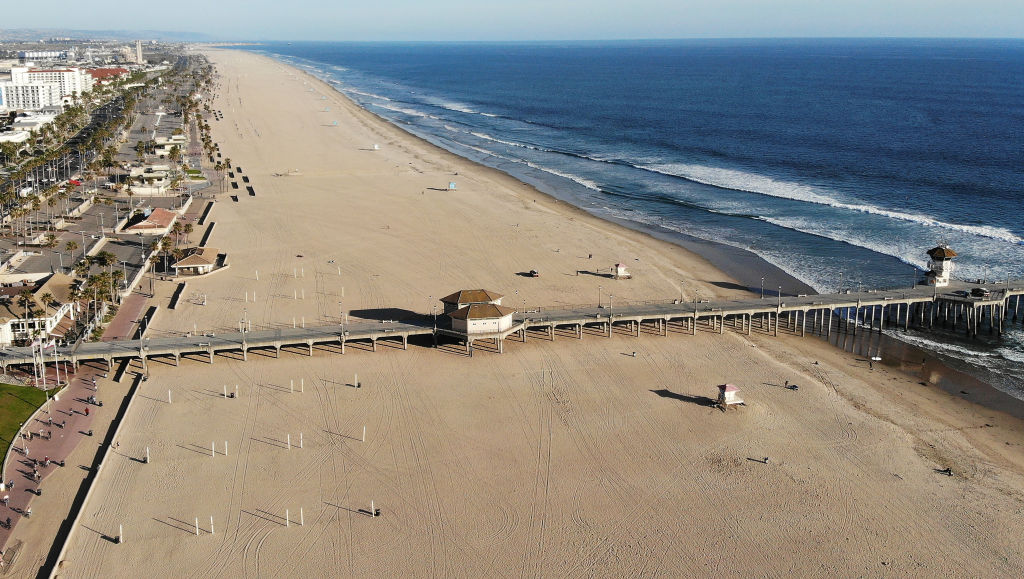 Debra Baetz, director of the county's Social Services Agency, said the agency has seen a 65% increase in call volumes for various types of public aid. In the past two weeks, the agency has received more than 12,000 applications for public assistance programs, "which is a drastic increase," Baetz said.

Orange County Health Officer Dr. Nichole Quick discouraged residents from seeking out surgical masks or N95 masks, which are in short supply and badly needed by healthcare workers. Instead, Quick recommended any sort of face covering, including scarves and bandannas, because they can be effective in cutting down the spread of the virus, though people should still stay at home and practice social distancing.

California remains under a stay-at-home order with exceptions for essential services, although hundreds of people turned out Saturday at Huntington Beach's Dog Beach, where police officers were on hand to order visitors to stay at least six feet apart.

"I'm shocked at the number of people with chairs, food, balls etc. for an afternoon at the beach," Huntington Beach resident Benigna Carrillo told City News Service. "I called police and they told me the beach is open. This is not good. We are in a crisis."

The beach was open, Huntington Beach Police Lt. Brian Smith confirmed. Parking lots, the pier, amphitheatre and picnic tables were closed, with signs and fencing to make clear which areas were off-limits, he said.

While Smith described attendance at much of the city's beach as in the "dozens, not hundreds," the opposite was true at the dog beach around 17th Street, he said Saturday. "There are hundreds of people," with officers reminding them to keep their distance.