A man over 70 years old from the Coachella Valley died due to complications from coronavirus, county public health officials said today, bringing the total number of Riverside County deaths from the virus to four.

The death was reported Friday, although it was not immediately clear when the man died, said Jose Arballo, spokesman for the Riverside University Health System.

No additional information was available

A contract worker from a skilled nursing facility in the Coachella Valley was among six additional novel coronavirus cases confirmed Thursday by Riverside County health officials, bringing the number of known infections countywide to 22.

According to county Public Health Officer Dr. Cameron Kaiser, the vendor from the Rancho Mirage Health & Rehabilitation Center was diagnosed after testing began on all 140 employees and 94 residents of the facility last week. 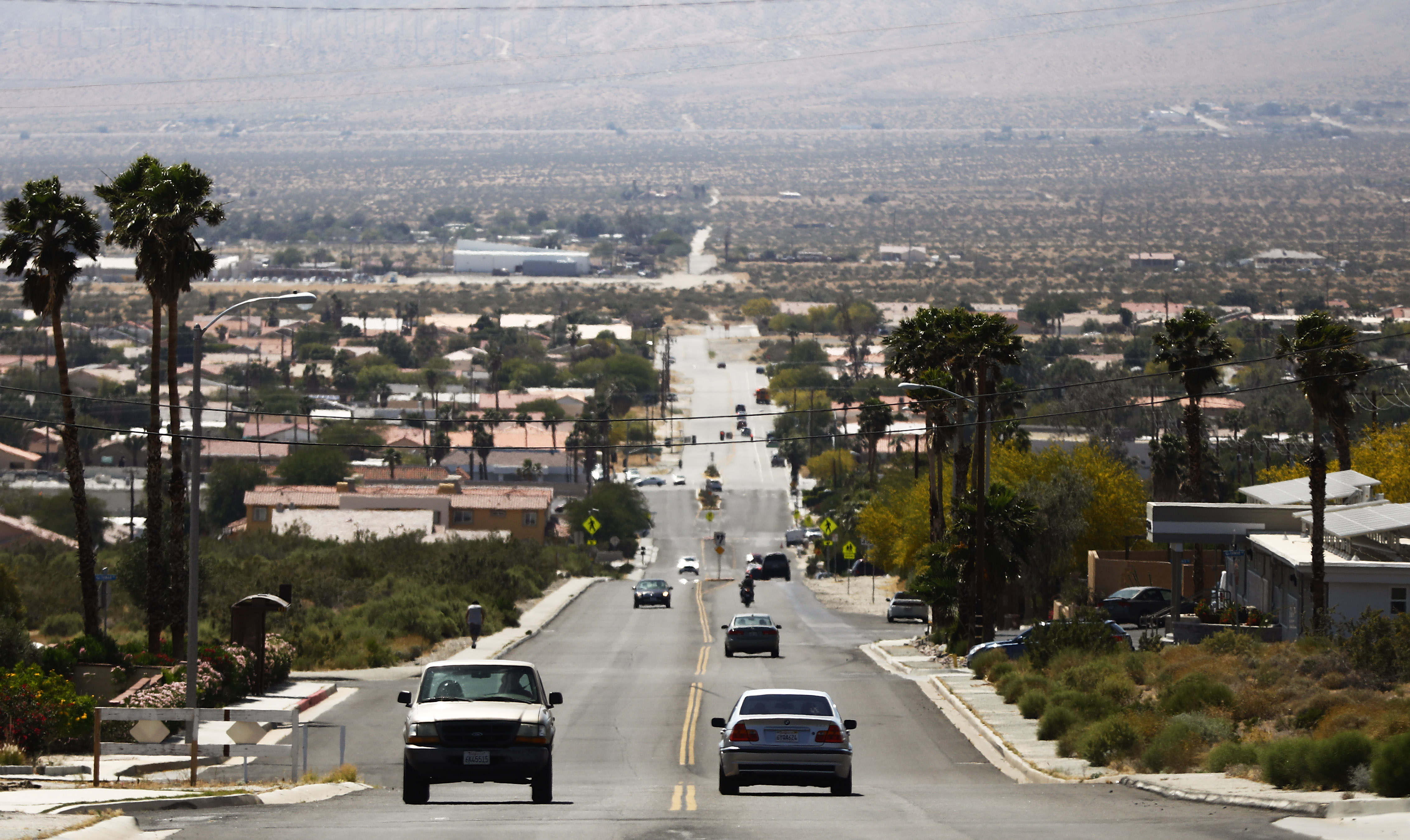 A woman who had been at the rehab facility was admitted to Eisenhower Medical Center with COVID-19 symptoms and died earlier this week.

The Department of Pubic Health said there have been four deaths -- all in the Coachella Valley -- from complications related to the pathogen, which first surfaced in China in December.

"We are working diligently to ensure those who may have been exposed are taken care of, but we know COVID-19 is present in the community, and there will be more cases," Kaiser said Thursday.

Rehab spokeswoman Staci Trang said the vendor is recovering at home and is "in good spirits."

The COVID-19 case count is now comprised of the Coachella Valley residents, four western county residents, three southwestern county residents and two from a Diamond Princess cruise liner that was quarantined after docking in San Francisco Bay. One of those patients has since returned to the county to recuperate, according to Riverside University Health System spokesman Jose Arballo, but there was no word on the other.

During the county Board of Supervisors' meeting Tuesday, Kaiser extended his prior directive regarding crowd sizes, mandating that no more than 10 people gather at any one place, at any given time, with a few exceptions, until at least April 30.

The county order, which Kaiser was empowered to enact under a board-authorized local health emergency declared on March 10, further mandates the closure of all public and private learning institutions -- including colleges and universities -- until April 30. The health officer's prior orders were due to expire on April 3.

The cities of Corona, Indio, Palm Desert and Palm Springs have all implemented local emergency measures synthesized with the county's requirements and recommendations from the California Department of Public Health.

Here are some recommendations to prevent the virus' spread.