In barely a year since the virus was first detected in the state, 1 in 1,000 Californians have died from it

As a hospice nurse, Antonio Espinoza worked to ease people’s passage into death. Just 36 years old, it seemed unlikely he soon would be on that journey.

But when the unpredictable coronavirus hit Espinoza, he spiraled from fever to chills to labored breathing that sent him to a Southern California hospital, where he died Monday, a little more than a week after being admitted.

Espinoza is among the latest to succumb in what has become California's deadliest surge. An average of 544 people died every day in the last week, and on Saturday the state reached the grim milestone of 40,000 deaths overall, according to data compiled by Johns Hopkins University.

In barely a year since the virus was first detected in the state, 1 in 1,000 Californians have died from it.

Espinoza’s wife, Nancy, watched through a glass window in the hospital as her husband took his last breaths, then was allowed in the room to be with him. She’s now figuring out what to do next and how she’ll raise their 3-year-old son alone.

“I just had so much faith,” said Nancy Espinoza, who by cruel coincidence lives in a city named Corona. “Never in my mind would it have crossed me that it would be this serious, even though we hear about it all the time.” 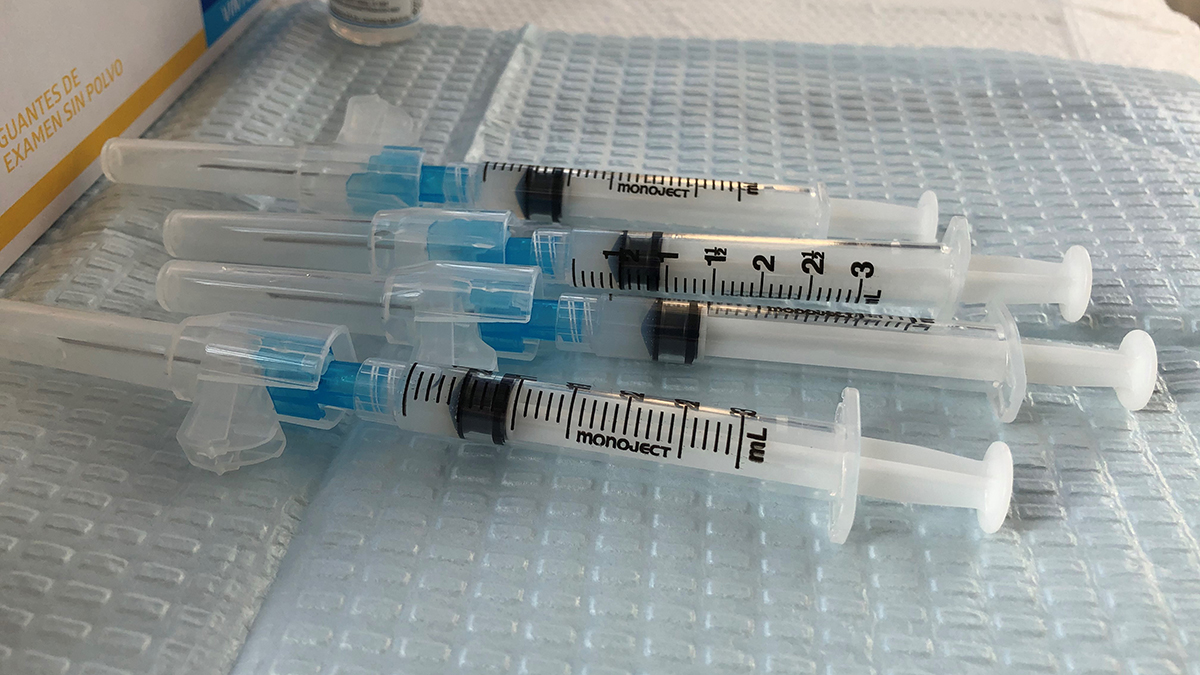 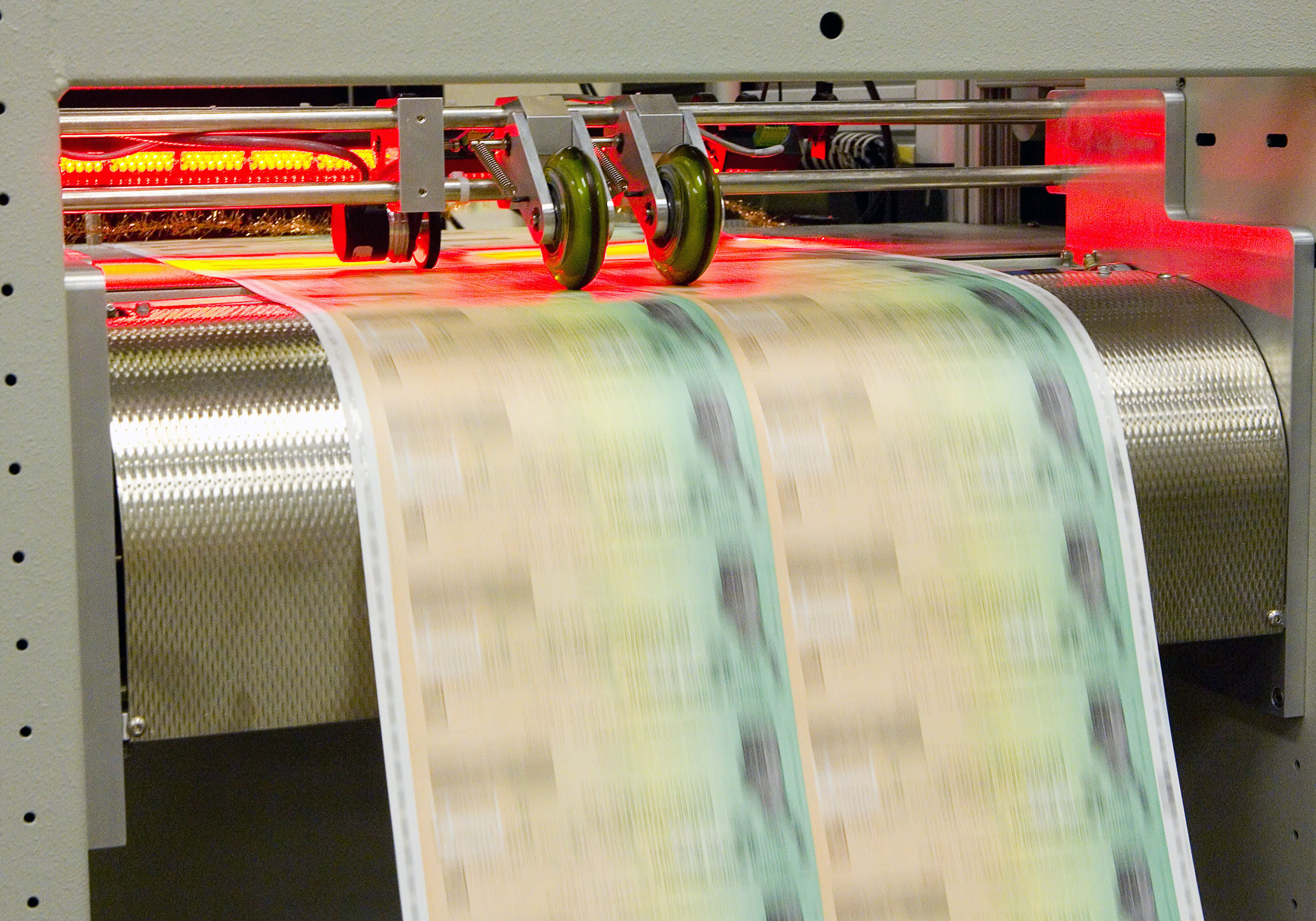 Don't Wait for Another Stimulus Check to Fix Your Finances: Take This 5-Day Money Challenge Now 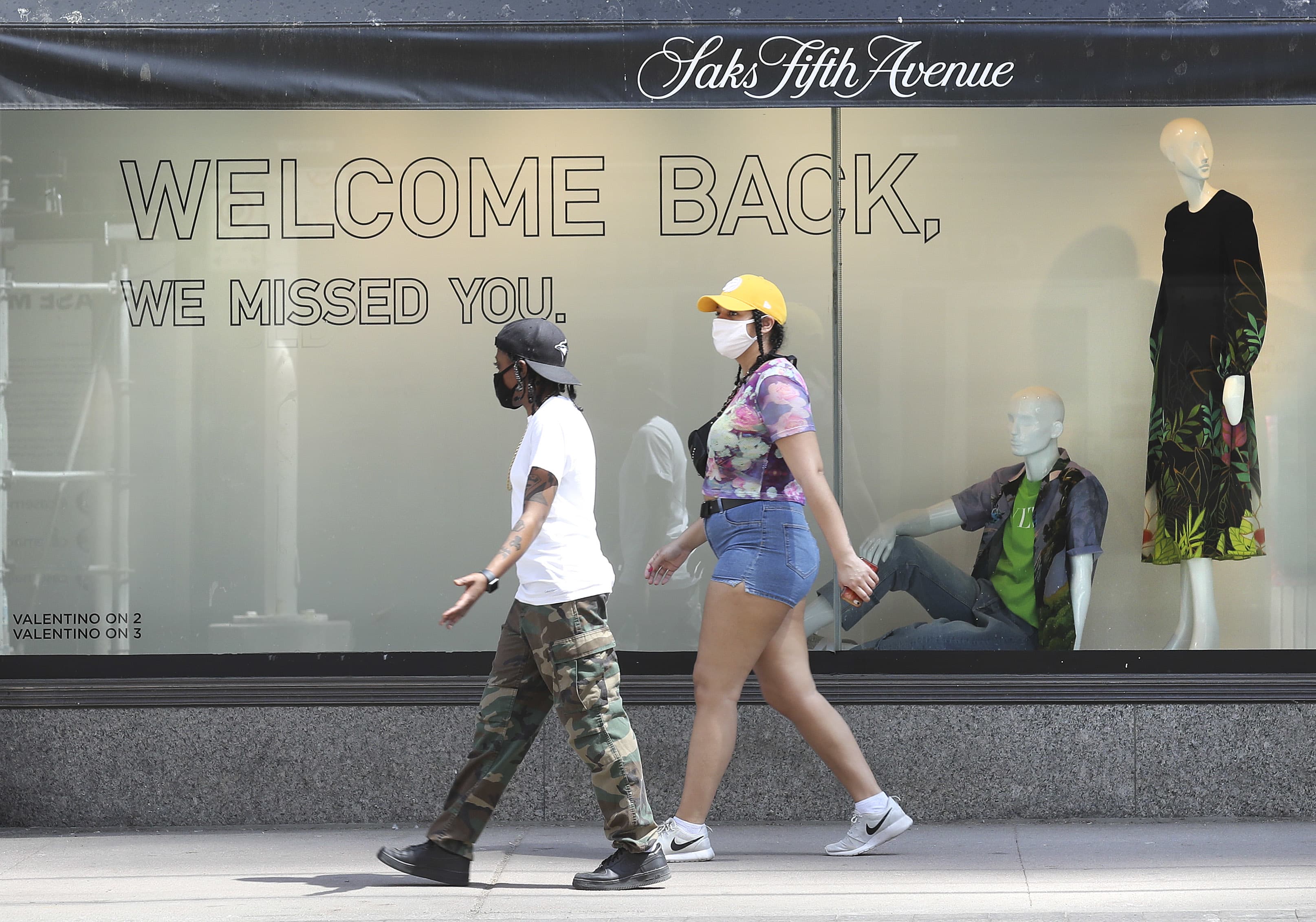 For Neiman, Saks, Nordstrom the Retail Battle Is Getting More Personal

The victims of COVID-19 have been young and old, though mostly older. Some were fit and healthy, many more had a medley of underlying medical conditions.

California’s death toll has climbed rapidly since the worst surge of the pandemic started in mid-October. New cases and hospitalizations surged to record highs but have declined rapidly in the last two weeks.

Deaths remain staggeringly high, however, with more than 3,800 in the last week.

Now only New York has more deaths — fatalities there have topped 43,000 — but at this pace California will eclipse that too.

For much of the year, California was a model for how to control the virus. It issued the first statewide shutdown last March and has imposed an ever-changing number of restrictions that have frustrated business owners but that state officials insist have saved lives.

Cases fell after a peak in July, then started climbing again in the fall. Gov. Gavin Newsom activated what he called the “emergency brake” on Nov. 16 to halt reopening the state’s economy, keeping most public schools closed, barring indoor church services and limiting the number of customers in stores.

But the coronavirus already was barreling along like a runaway train. With Thanksgiving, Christmas and New Year’s looming, public health officials warned people not to gather with those outside their homes.

Still, hospitalizations skyrocketed and on Dec. 3, Newsom issued a stay-home order that divided the state into five regions and required more businesses to close or reduce capacity if their region’s intensive care units fell to 15% capacity. Four regions with 98% of the state’s population reached that level.

Southern California and the San Joaquin Valley regions were hardest hit, with some hospitals treating patients in hallways, cafeterias and gift shops. In Los Angeles, ambulances waited for hours to drop off patients.

With improving conditions, all regions now are out from under the order, though many strict restrictions remain.

Outdoor dining had been banned across LA County due to the increased number of COVID-19 cases, but Saturday morning they are back. Restaurant owners are back welcoming customers, but there are some rules to follow. Michelle Valles reports for the NBC4 News on Saturday, Jan. 30, 2021

Cases and deaths in California have disproportionately hit people of color and poorer communities, where families live in more crowded housing and among those without health insurance. Many also work in jobs with a higher risk of exposure.

The death rate for Latinos is 20% higher than the statewide average, according to figures from the Department of Public Health. Deaths of Black people are 12% higher. Case rates are 39% higher in communities where the median income is less than $40,000.

The death toll has brought other grim signs. Morgues and funeral homes have been overwhelmed and refrigerated trucks have been holding bodies.

Maria Rios Luna said it took almost three weeks to have her mother’s body picked up from the hospital where she died in early January because there were 200 other bodies.

Her mom, Bernardina Luna de Rios, had always found ways to make ends meet raising seven kids on her own after she survived a car wreck that killed her husband, she said.

Rios Luna, 22, said she was especially cautious with her mother since the pandemic began. She carried hand sanitizer everywhere and washed her hands immediately upon returning to the home they shared with her sister and two children.

She was the one who went to pick up groceries so her mom, who was generally healthy other than her rheumatoid arthritis, could stay home. But still the virus found its way into their house in Fontana, east of Los Angeles.

Her 59-year-old mother wound up in the hospital struggling to breathe and her condition deteriorated. Her mother told them not to worry, that she believed in God and that things happened for a reason.

When her heart began to fail, her children were allowed to view their mom through a window while a nurse inside held a phone to Bernardina’s ear, so they could speak to her.

“Once I saw her in the bed, it honestly, it broke my heart,” Rios Luna said. “I had never seen my mom so vulnerable.”

After the visit, her mother’s liver stopped working, then her lungs. She died the next day.

“We feel like she waited for us to go see her,” Rios Luna said.