The company also did not warn passengers that a sick passenger had been aboard the vessel on the trip that had just ended, the suit states.

A couple is suing Santa Clarita-based Princess Cruises, alleging they contracted the coronavirus while in quarantine after a cruise aboard the Grand Princess last winter.

"Princess Cruises has been sensitive to the difficulties the COVID-19 outbreak has caused to our guests and crew,'' a statement released by the company reads. "Our response throughout this process has focused on the well-being of our guests and crew within the parameters dictated to us by the government agencies involved and the evolving medical understanding of this new illness. We do not comment on any pending litigation." 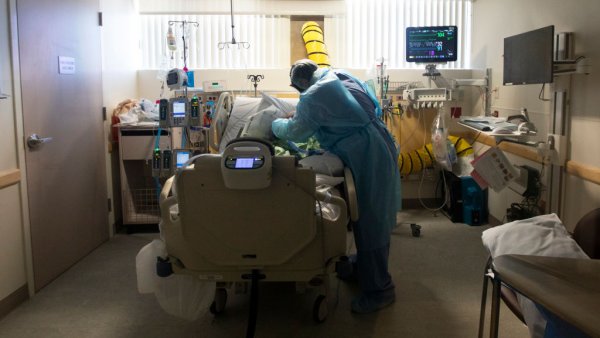 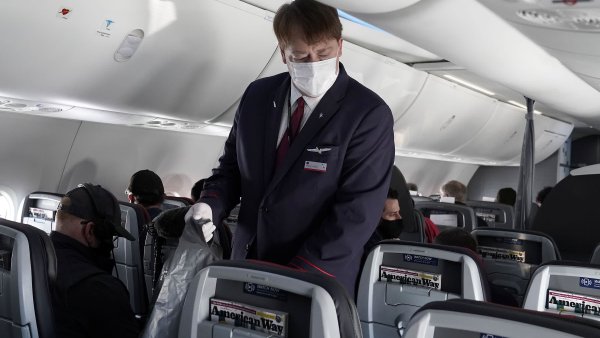 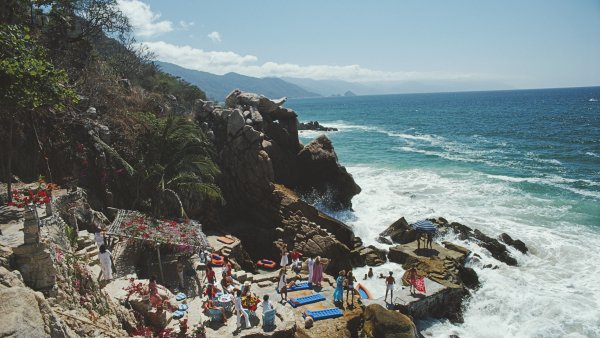 The ship's chief medical officer admitted that the sick passenger aboard the earlier Grand Princess cruise fell ill within two or three days after boarding, the suit states. The doctor said the passenger was treated for serious respiratory problems and reported feeling sick for six or seven days, according to the suit.

The ill passenger was never quarantined, the suit alleges.

Prior to the start of the Stobaughs' two-week, round-trip cruise from San Francisco to Hawaii, Princess Cruises "failed to take any safety precautions'' such as disinfecting or sanitizing the ship before the passengers bound for Hawaii came aboard, the suit states.

The company also did not warn passengers that a sick passenger had been aboard the vessel on the trip that had just ended, the suit states. But midway through the trip, passengers allegedly received a letter from the ship doctor telling them of a potential exposure to the virus and that the ship would be returning to San Francisco.

After returning to shore, the Stobaughs were put on a crowded bus and one passenger later tested positive for the coronavirus, the suit states.

On March 17, about a week after the Stobaughs disembarked the Grand Princess, they were finally tested for COVID-19. While awaiting test results, 77-year-old Allen Stobaugh developed COVID-19 symptoms and his 74-year-old wife tested positive the next day, although she was mostly asymptomatic, the suit states.

Allen Stobaugh's symptoms persisted and his condition deteriorated to the point that he was put into a medically induced coma on a ventilator, the suit states. On April 16, he was released from the hospital after a 25-day stay, the suit states. The Stobaughs believe they contracted the virus while in quarantine on land.

In all, the Grand Princess and a sister vessel, the Diamond Princess, had more than 800 total COVID-19 cases, including 10 deaths, according to the suit.