“As cases increase, the urgency to get more people vaccinated is rising. Nearly 100% of new cases are occurring among those not fully vaccinated,'' County Public Health Director Barbara Ferrer said.

Los Angeles County reported 1,113 new cases of COVID-19 and four additional deaths Sunday -- the third consecutive day that more than 1,000 new cases were reported. Officials said the number of cases and deaths are likely to reflect reporting delays over the weekend.

The number of people hospitalized in Los Angeles County due to the virus dropped from 373 to 372, according to state figures. There were 82 people in intensive care as of Sunday, up from 79 the previous day.

Sunday's figures brought the county's totals to 1,257,628 cases and 24,542 fatalities since the pandemic began, and reinforced the recent spike that has worried health officials as the more contagious “Delta” variant of the coronavirus continues to spread.

On Saturday, the Los Angeles County Department of Public Health reported rising transmission of the virus among the county's younger, unvaccinated county residents.

Of the 1,094 new cases of COVID-19 reported by the county's health department that day, 83% were among people under age 50 with the highest number of new cases among residents between the ages of 18 and 49 years old, with 70% of new cases.

“As cases increase, the urgency to get more people vaccinated is rising. Nearly 100% of new cases are occurring among those not fully vaccinated,'' County Public Health Director Barbara Ferrer said.

“All of our COVID-19 vaccines are very effective at protecting you from severe disease from COVID-19 and variants of concern like the Delta variant. We remain focused on equitably bringing vaccines and high-quality health information to all of our L.A. County communities with a particular focus on those communities that have been hard hit by the pandemic.”

The extreme heat is setting records this weekend, and it will be hanging on for a couple more days. No Flex alert has been called as of 7:00 a.m. but triple digit temperatures can out more strain on the state's power grid. Mekahlo Medina reports for the NBC4 News on Sunday, July 11, 2021.

As of Friday, the rolling seven-day average rate of people testing positive for the virus was 2.4%, down slightly from 2.5% reported Thursday but above the 1.5% rate from a week ago and the 0.3% from mid-June.

Combining the large number of unvaccinated residents with the lifting of COVID health restrictions on gatherings and indoor capacity, Ferrer said there are far more opportunities for those residents to become infected. She said people who are unvaccinated should be adhering to infection- control measures, such as mask-wearing indoors and proper hygiene.

The LAPD and LA sanitation workers have been all day long up and down ocean front walk in Venice. They are clearing out homeless campers. The city says they have been offering housing elsewhere. John Cádiz Klemack reports for the NBC4 News on Friday, Jul. 9, 2021.

But she said getting vaccinated is clearly the most effective way to prevent infection. Among county residents age 16 and older, 69% have received at least one dose of vaccine, and 60% are fully vaccinated. The rate among Black residents, however, is only 45% with at least one dose, compared to 54% for Latino residents, 65% for white residents and 76% for Asians.

Vaccination rates continue to be especially low among younger Black residents, with only 28% of those aged 18-29 vaccinated. In hopes of encouraging more people to get vaccinated, the county is continuing to offer incentives.

From Friday to next Thursday, anyone who gets vaccinated at sites operated by the county, the city of Los Angeles or St. John's Well Child and Family Center will be entered for a chance to win one of seven concert ticket prizes, including box seats at the Hollywood Bowl and tickets to Staples Center concerts including Celine Dion, Grupo Firma, Luke Bryan, Kane Brown and Dan+Shay. 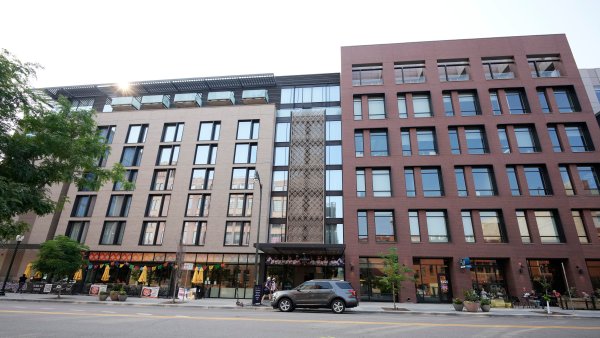 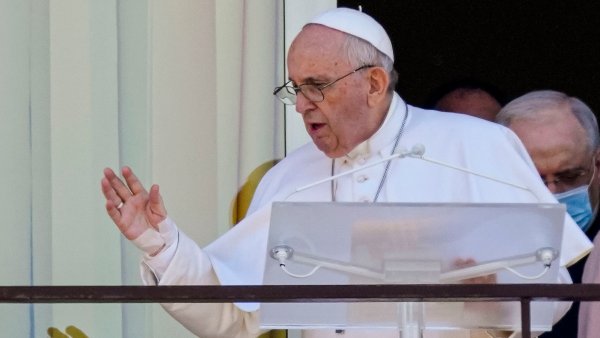 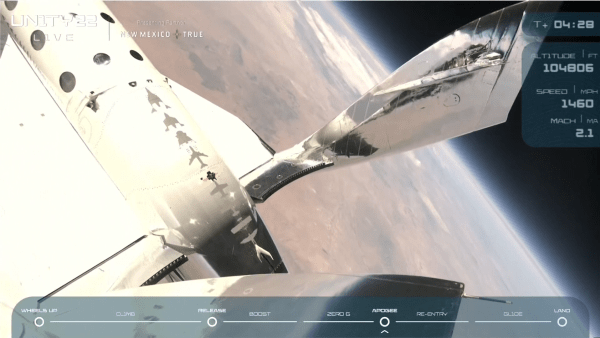