The countywide death toll from throughout the pandemic rose to 14,416.

COVID-19 deaths continued to mount in Los Angeles County Wednesday, with more than 250 fatalities reported, but while new cases numbers, positivity rates and hospitalization figures are trending downward, the public health director said it's too early to proclaim the surge over.

The persistently high number of daily deaths in recent weeks is a result of the massive spike in hospitalizations the county experienced over the past month. Estimates released Wednesday by the Department of Health Services showed that since Nov. 3, about 23% of people hospitalized due to COVID-19 have died -- up from 12% in September and October. The average hospital stay for patients has increased to more than nine days, up from less than seven in October.

Public Health Director Barbara Ferrer said the county's seven-day average of daily deaths was 179 on Jan. 10, dropping to 174 on Jan. 12. But on Wednesday, she reported 262 deaths. With 27 more deaths reported by Long Beach and five by Pasadena, the countywide death toll from throughout the pandemic rose to 14,416. 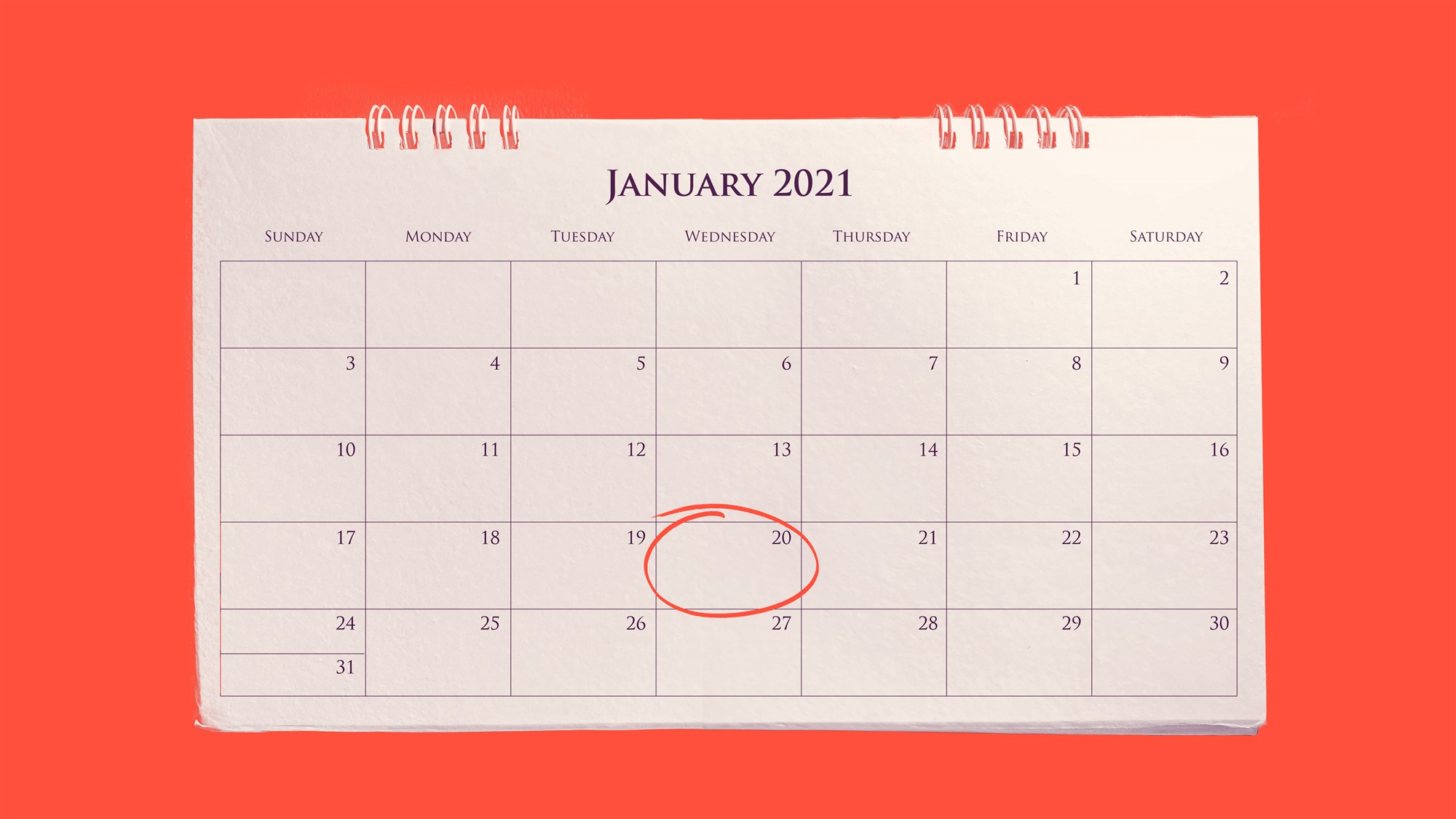 What Is a Palindrome Date? Significance Behind Rare Inauguration Day Date Explained 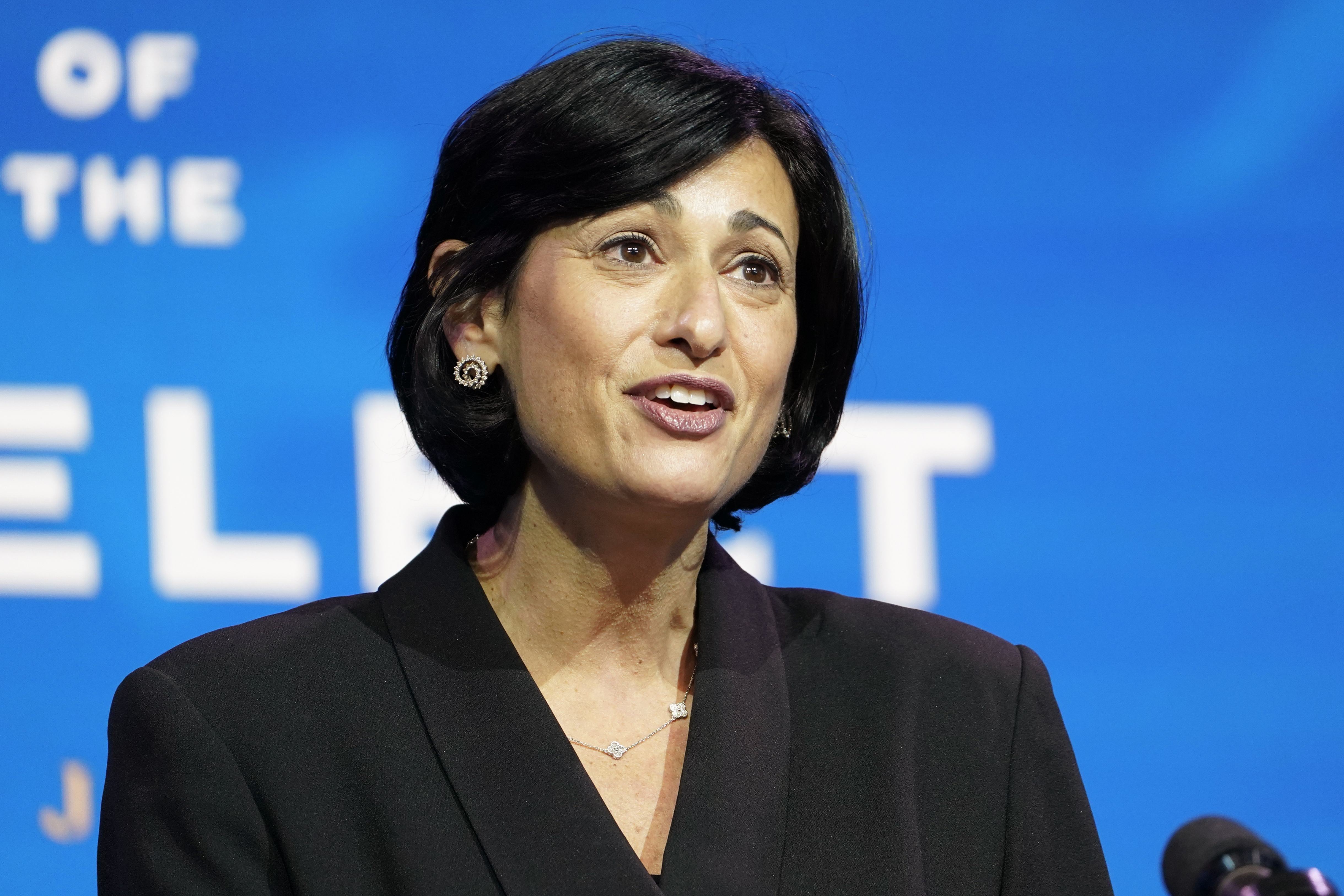 But while deaths persist, the county has begun to see a drop in daily numbers of new cases, along with dips in overall hospitalizations and the testing positivity rate. Ferrer reported 6,492 new cases on Wednesday, the lowest total in weeks, although she said the number may be low due to reporting lags and lack of testing availability over the holiday weekend.

Ferrer said the county was averaging more than 15,000 new daily cases on Jan. 8, with the average dropping to about 10,000 a week later.

The seven-day average rate of people testing positive for the virus was 14% as of Wednesday, down from more than 20% at the end of December. The number of people hospitalized averaged more than 8,000 on Jan. 5, dropping to 7,383 on Jan. 15. As of Wednesday, there were 7,263 people hospitalized in the county, according to state figures, including 1,692 in intensive care.

"While it's too soon to tell if we're actually seeing a significant decline in the surge ... we are very hopeful that the actions taken by many are starting to work," she said. "Unfortunately, even if cases are beginning to decline, these numbers are still really high and they're doing to continue to drive overcrowding in hospitals and high numbers of deaths.

The reality for us is that COVID-19 is still rampant at our workplaces, in our neighborhoods and really across every corner of this county," she said.

"So the end is not yet in sight,'' she said. "With high numbers of daily cases, hundreds more people will require hospitalizations every week."

The 6,492 new cases reported Wednesday, along with 593 announced by Long Beach and 53 by Pasadena, increased the cumulative countywide total from throughout the pandemic to 1,038,738.

Ferrer continued to urge patience among people trying to make appointments for COVID-19 vaccines, acknowledging website issues that crashed the system for several hours Tuesday after the county announced that people aged 65 and over can be vaccinated.

The website -- vaccinatelacounty.com -- is running again, but due to limited vaccine supplies, available appointments are limited.

The county has also expanded the capacity of its call-in reservation system, which is available from 8 a.m. to 8:30 p.m. at 833-540-0473. Officials urged residents to use the call system only if they are unable to make appointments through the website.

Appointments beyond this week remain murky, given dramatic shortages in the county's supply of vaccine doses.

Ferrer said Wednesday the county now expects to receive about 143,900 more doses of the vaccines next week. However, since people need to receive two doses of the medication, spaced three to four weeks apart, the bulk of the vaccine coming next week will be used to administer second doses to people who have already received the first shot.

She estimated that only 37,900 of the doses coming next week will be available for people to receive their first dose.

"This is what I mean by a serious supply problem," she said. "We just are not receiving enough vaccine doses to move as quickly as we and you would like us to.''

She said that as of the end of last week, the county had received 685,000 doses, with 307,000 used so far for first doses and 87,000 for second doses. The county is still working to complete vaccinations of hundreds of thousands of health care workers with remaining doses, even as it expands access to people 65 and older.

Ferrer noted that about 30,000 doses of Moderna vaccine the county has received have been taken out of circulation on orders of the state, following allergic reactions suffered by a half-dozen people in San Diego. Ferrer said some doses from that same batch had already been administered in Los Angeles County, with no reports of any allergic reactions. But the remaining doses from the batch remain on hold until the state completes its investigation into the San Diego cases.

County Board of Supervisors Chair Hilda Solis signed an executive order this week opening the shots to older residents.

"... This is about equity,'' she said. "Older adults have been unfairly impacted by the virus. They've stayed home for months, isolated, which is as you know a problem in and of itself. But the COVID-19 vaccine is here. Hope is here.''