The move comes during an explosive surge in new cases, including nearly 10,000 on Friday. The county's public health director is about a possible record number of daily infections by the end of the year.

Here are the changes that went into effect Friday.

Any county resident who is symptomatic or believes they were exposed to COVID-19 can order a home testing kit, which require swab collection to be mailed back for PCR test result.

Fueled by the highly transmissible Omicron variant of COVID-19, Friday's 9,988 new infections marked a 15.7% jump from Thursday's 8,633. The county also reported another 21 COVID-related deaths, raising the cumulative totals to 27,533 fatalities and 1,595,239 cases since the pandemic began.

According to the Los Angeles County Department of Public Health, the average daily rate of people testing positive for the virus rose to 15% as of Friday, more than triple the rate from a week ago.

Public Health Director Barbara Ferrer warned Wednesday that if infections continue such a dramatic rise, the daily case number could top 20,000 by the end of the year, reaching the highest level of the pandemic. 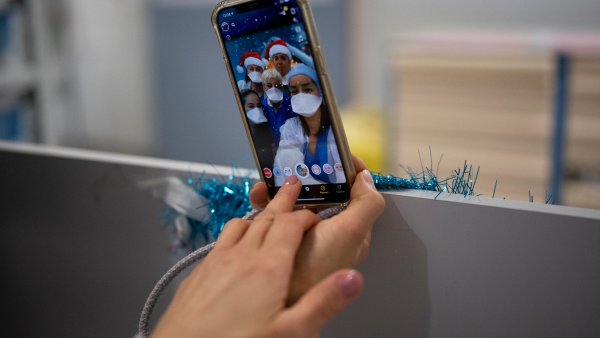 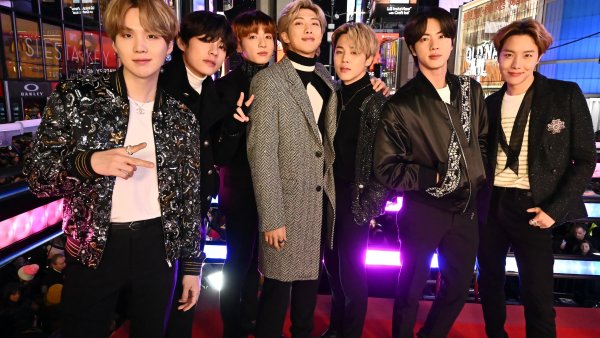 The number of county residents hospitalized with the virus grew to 850 Friday, up from 801 on Thursday. The number of those patients in intensive care was 181. Ferrer has said that hospitalization numbers have remained relatively stable, crediting COVID vaccines for preventing infected people from becoming seriously ill. But deaths and hospitalizations are considered trailing indicators, so those numbers could still be in for a substantial spike in the coming weeks.

Ferrer said the vast majority of people being hospitalized due to the virus are unvaccinated, insisting that hospitalization numbers for vaccinated residents have remained low and flat since the shots became available.

According to county figures, the hospitalization rate for unvaccinated people was 25 per 100,000 residents as of Wednesday, compared to just 1 per 100,000 for the vaccinated.

Ferrer said the county is not immediately considering a return to lockdown or other severe restrictions on public activity, but it will depend on the actions residents take to slow spread of the virus.