UCLA Chancellor Gene Block announced Monday that the university's career employees will not face COVID-19-related layoffs through the end of the fiscal year, which ends on June 30, despite pandemic-related budget challenges.

The announcement is a continuation of a previous pledge Block made in August to have no pandemic-related layoffs of career employees through Jan. 15, according to a UCLA statement that credits "prudent financial management" over the last several decades, as well as recent institution-wide efforts to cut costs and plan for future fiscal challenges.

"Cost-saving and job-saving measures that allowed the campus to provide the extension to employees included reducing hiring, the previously announced planning for a longer winter curtailment, offering a voluntary separation program for eligible staff and creating an employee reassignment program," according to a UCLA statement. 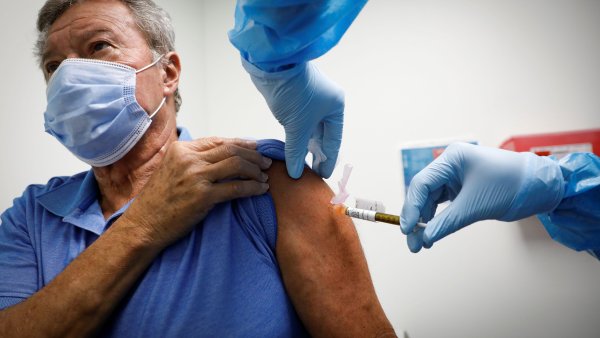 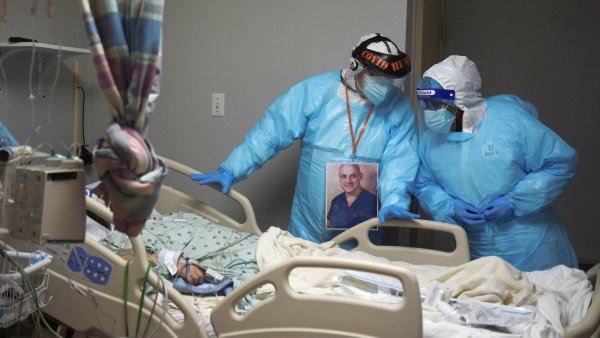 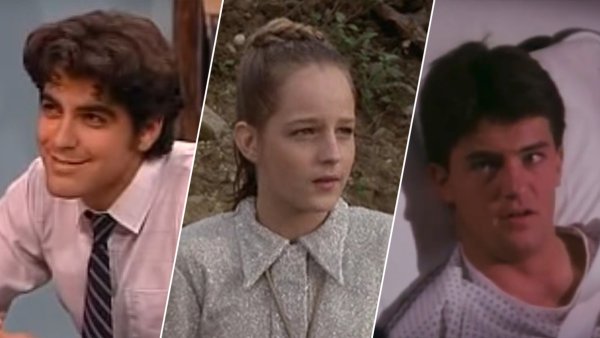 Among the 10 University of California campuses, UCLA has faced the greatest financial impact, with a revenue shortfall and added COVID-19 expenses that currently stand at about $725 million, according to school officials.

The reassignment program, which invites certain UCLA employees to take classes and re-train for new duties, allows employees who have less available work due to the pandemic to serve other areas in need.

Meanwhile, other dining staff have been preparing thousands of meals each day for partners like Village for Vets, which serves veterans through the Veterans Affairs Greater Los Angeles Healthcare System.

The chancellor said those types of programs have allowed UCLA to preserve hundreds of jobs. Although it's hard to tell what the next year will bring, UCLA will continue to do "whatever it can'' to retain as many employees as possible, he said.

In closing his campus message, Block said: "While I do not know what the future holds, UCLA will continue to do whatever it can -- with your continued support, resilience and flexibility -- to retain as many of our dedicated employees as possible during this very difficult time.''