A coach at Eleanor Roosevelt High School in Eastvale was jailed Saturday morning on $1 million bail, suspected of having sex with former students.

Joe Robles Jr. was arrested at his home in the 2800 block of East Alberta Street in Ontario Friday and booked into the Riverside County Jail for numerous crimes, "which include sexual assaults against multiple former students," according to Sgt. Ernie Esquibel of the Riverside County Sheriff's Department.

School officials from the Corona-Norco Unified School District informed the sheriff's department on Sept. 26 about a report of a school employee possibly having inappropriate relationships with former students who attended Roosevelt High, Esquibel said. 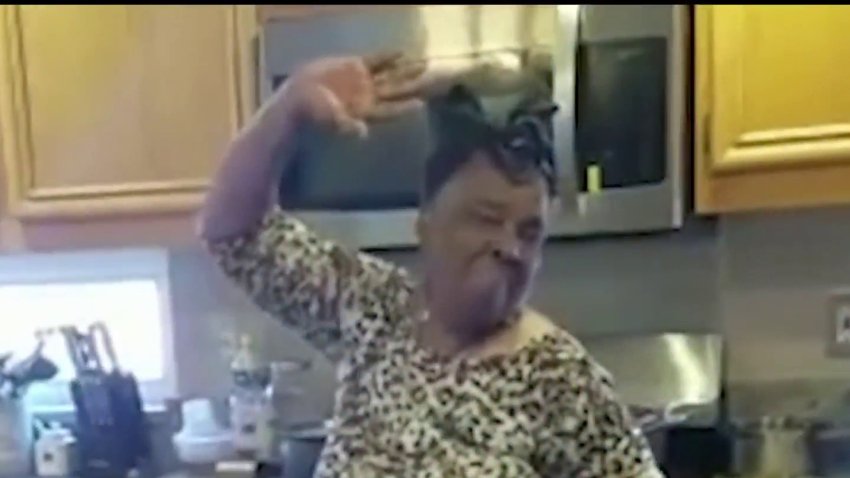 An investigation determined Robles, 36, had multiple inappropriate sexual relationships with students who attended the school and also was in contact with several current and former students via social media applications, Esquibel said.

He was booked into the Robert Presley Detention Center on suspicion of unlawful sex with a minor and rape of a minor under 14.

"The news is disheartening and upsetting to us all," the district said in a statement. "Corona-Norco Unified School District has zero-tolerance for any behavior that endangers our students."

Robles was identified by the Press Enterprise as a head coach of cross country and track and field at Roosevelt High.

The investigation was ongoing and anyone with information was asked to call Investigator Patrick at the Jurupa Valley Sheriff's Station at 951-955-9234.