All lanes of the 5 Freeway were back open by the afternoon.

All northbound lanes of the 5 Freeway were shut down Sunday morning at Slauson Avenue after a deadly wrong-way crash in Commerce, California Highway Patrol said. 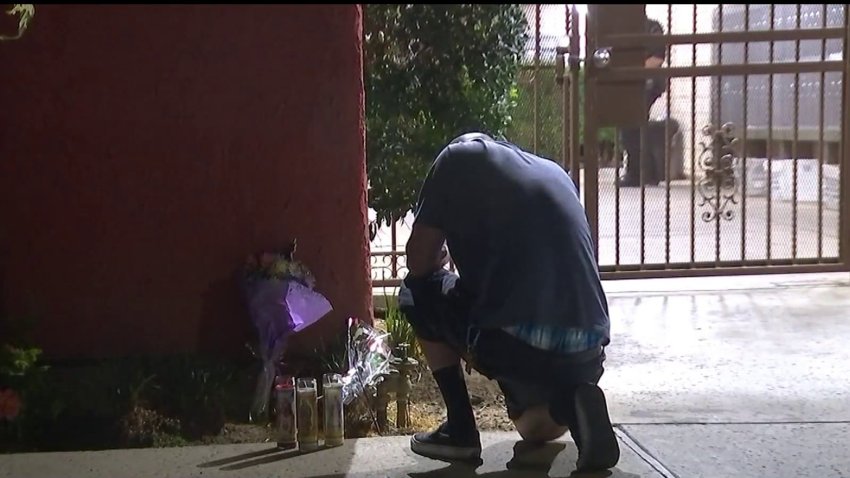 A 9-11 call came into dispatch, warning of a wrong-way driver on the freeway at 5:20 p.m. CHP shut down the freeway, but minutes later, the crashed occurred.

A Mini Cooper traveling the wrong way on the 5 North crashed head-on with a van, CHP said.

Los Angeles County Fire Paramedics worked to free anyone from the mangled vehicles using the jaws of life. They confirmed three people died at the scene.

Why the Mini Cooper was traveling the wrong way is under investigation. Investigators surmise the driver may have thought he or she was traveling in he fast lane.

Fog may have also played a factor as visibility was lower than usual.

All lanes of the northbound 5 Freeway were reopened at 10 a.m.

More than a year ago, a street-racing crash on the 5 Freeway at Washington Boulevard, two exits away from Sunday's crash, killed three people and left four critically hurt in Feb. 2016. Two Dodge muscle cars were racing on the southbound 5 Freeway near the Citadel Outlets when one of the drivers tried to maneuver around a slower-moving car and lost control, hitting a UPS truck. The UPS truck went airborne, crossed the median and sheared the roof off a car on the other side of the freeway.

Marin Austin contributed to this report.