The cause of death for the Disney star has been postponed as further investigation is pending.

An autopsy was performed Monday on popular Disney star Cameron Boyce, but the 20-year-old's cause of death was deferred pending further investigation.

Known for his roles on the TV series "Jessie" and the "Descendants" film franchise, Boyce was found unresponsive Saturday afternoon at his home in the 5100 block of Cartwright Avenue in North Hollywood. He was pronounced dead at the scene at 2:35 p.m., according to the Los Angeles County coroner's office.

A family representative said Boyce died following a seizure in his sleep, caused by "an ongoing medical condition." 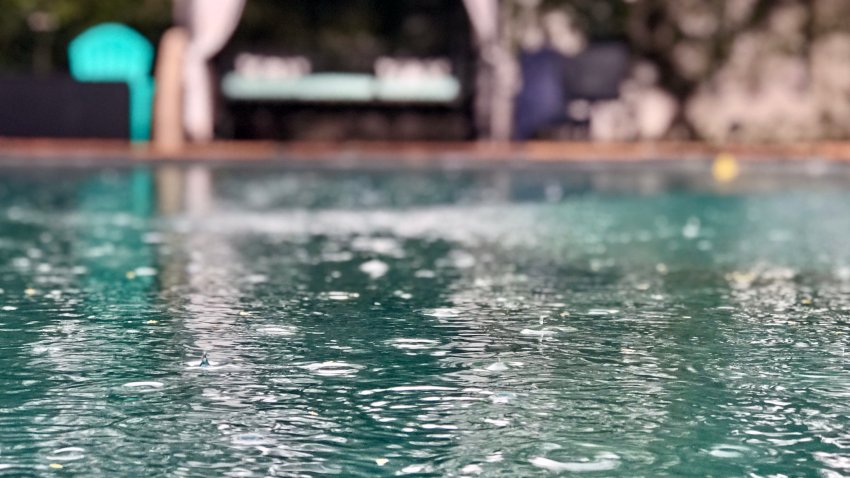 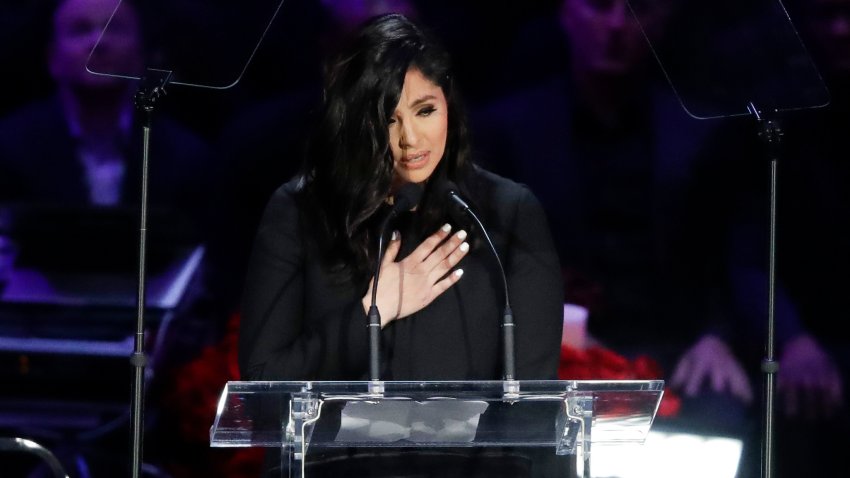 "It is with a profoundly heavy heart that we report that this morning we lost Cameron,'' according to a family statement released Saturday night.

"He passed away in his sleep due to a seizure, which was the result of an ongoing medical condition for which he was being treated. The world is now undoubtedly without one of its brightest lights, but his spirit will live on through the kindness and compassion of all who knew and loved him."

Boyce's father, Victor, took to Twitter on Sunday to thank fans for their well-wishes.

"I'm overwhelmed with the love and support our family has received," he wrote. "It really does help to ease the pain of this nightmare I can't wake up from. I can't thank you guys enough."

Boyce, a Los Angeles native, began his career at age 9 with a role in the horror film "Mirrors," which starred Kiefer Sutherland. His more than 30 credits also included roles in the film "Grown Ups 2" with Adam Sandler, guest appearances several other Disney shows and pilot for the upcoming HBO series "Mrs. Fletcher" with Kathryn Hahn. But he is perhaps best known for "Jessie," which aired on the Disney Channel from 2011 to 2015 and in which he played one of four adopted children for whom the title character served as nanny. He also appeared in the "Descendants" movies about the offspring of such classic Disney villains as Cruella De Vil and Maleficent the Evil Queen.

"Descendants 3'' is scheduled to be released Aug. 2.

Sandler remembered Boyce fondly on Twitter Sunday morning, saying, "Too young. Too sweet. Too funny. Just the nicest, most talented, and most decent kid around. Loved that kid. Cared so much about his family. Cared so much about the world. Thank you, Cameron, for all you to gave us. So much was on the way. All our hearts are broken. Thinking of your amazing family and sending our deepest condolences."

He was also known for his charity work and was honored with the Pioneering Spirit Award in 2018 for his work with the Thirst Project, a nonprofit for which he raised $30,000 to build wells for clean drinking water in Swaziland. In March, he introduced former Vice President Joe Biden during his Biden Courage Awards in New York City.

"From a young age, Cameron Boyce dreamed of sharing his extraordinary artistic talents with the world," Disney Channel officials said in a statement. "As a young man, he was fueled by a strong desire to make a difference in people's lives through his humanitarian work. He was an incredibly talented performer, a remarkably caring and thoughtful person. We offer our deepest condolences to his family, cast mates and colleagues. He will be dearly missed."

"Cameron brought love, laughter and compassion with him everyday I was in his presence," Ortega wrote. "His talent, immeasurable. His kindness and generosity, overflowing. It has been an indescribable honor and pleasure to know and work with him."

"I'm so saddened by the passing of Cameron Boyce," a fan named Emma tweeted. "I used to have the biggest crush on him growing up and to hear this is unbelievable. Thank you for making my childhood special Cameron."

He is survived by his parents, Libby and Victor, and his younger sister, Maya.