NBCLA has learned from two sources familiar with the investigative report that the driver told police that while waiting for the light, he was on his cellphone looking on YouTube for music.

The driver of the big rig that struck and killed two school-age sisters in a crosswalk was distracted with his cellphone, and will face two counts of vehicular manslaughter, authorities concluded after a six week investigation.

Stanley Bernard Randle, 31, told police that moments before the April 4 impact, he had been on his cellphone, on YouTube looking for music, according to Det.  Moses Castillo of the Los Angeles Police Central Traffic Bureau.

"We do know based on our investigation there was some distraction going on with Mr. Randle's phone," said Det. Castillo said.

According to what police have learned, Randle was westbound on 37th Street, stopped for a signal. After the light changed, he made a right turn onto Broadway, striking the sisters.  Marlena Lorenzo, 14, died at the scene.  Amy Lorenzo, 12, was transported to a hospital, but succumbed to her injuries.

An attorney for the Lorenzo family said he is asking the District Attorney to take another look at filing felony charges against Randle.

"We believe what happened was tragic, and his conduct just so egregious," said attorney Garo Mardirossian.   "Two little girls who loved school, A-plus honor roll students, and their lives were just taken away by inattentiveness because of a telephone." 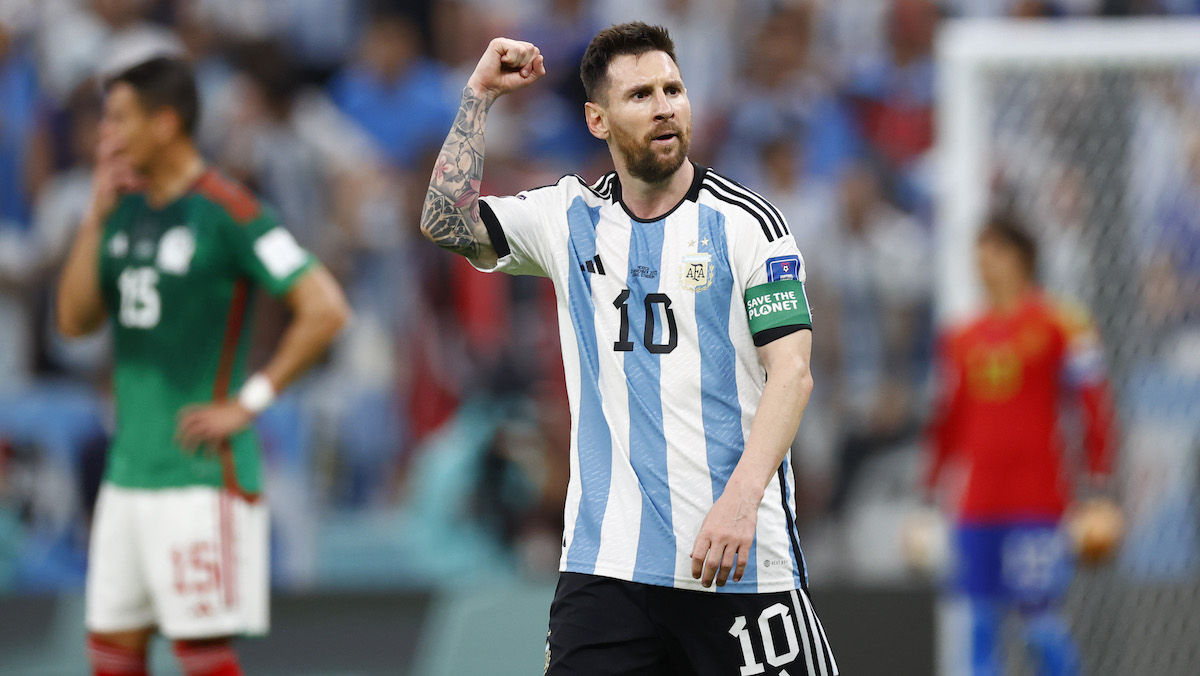 Mardirossian and family members were briefed by Det. Castillo Tuesday morning on developments in the case, and the filing decision.

"We will see where it goes from here," the girls' uncle, Antonio Lorenzo, told NBC4.  He said the family remains "heartbroken."

Randle has not been arrested, and will be given a date to appear in court. NBCLA could not reach him, nor did the trucking company where he worked respond to request for comment.

Apart from the criminal filing, it is expected the Lorenzo family will file a civil suit.