CHP will be on the hunt for drunken or drug-impaired drivers, as well as speeders and other traffic violators.

The California Highway Patrol will begin its annual Thanksgiving "maximum enforcement period'' at 6 p.m. Wednesday, when all available officers will be deployed to catch drunken or drug-impaired drivers, speeders and other traffic violators.

A total of 31 people died in collisions on roads and highways under the CHP's jurisdiction during the 2016 Thanksgiving weekend. That figure rose to 55 when all California police agencies' fatalities were counted, according to the CHP.

The CHP is urging drivers and their passengers to wear seatbelts, as the law mandates.

"Whether you are driving across the street or across the country for your Thanksgiving gathering, it is imperative to wear your seatbelt,'' CHP acting Commissioner Warren Stanley said. "Wearing a seatbelt is essential every day of the year, but we do not want to have festivities ruined as a result of people not buckling up for their trip.''

The maximum enforcement period will coincide with the fifth annual "Interstate 40 Challenge: The Drive Toward Zero Fatalities,'' a national campaign from Wednesday night to Sunday night that seeks to have a law enforcement officer actively patrolling 20-mile stretches of Interstate 40, which runs from North Carolina to Barstow.

There were no fatalities in the California portion of Interstate 40 during last year's challenge, according to the CHP. 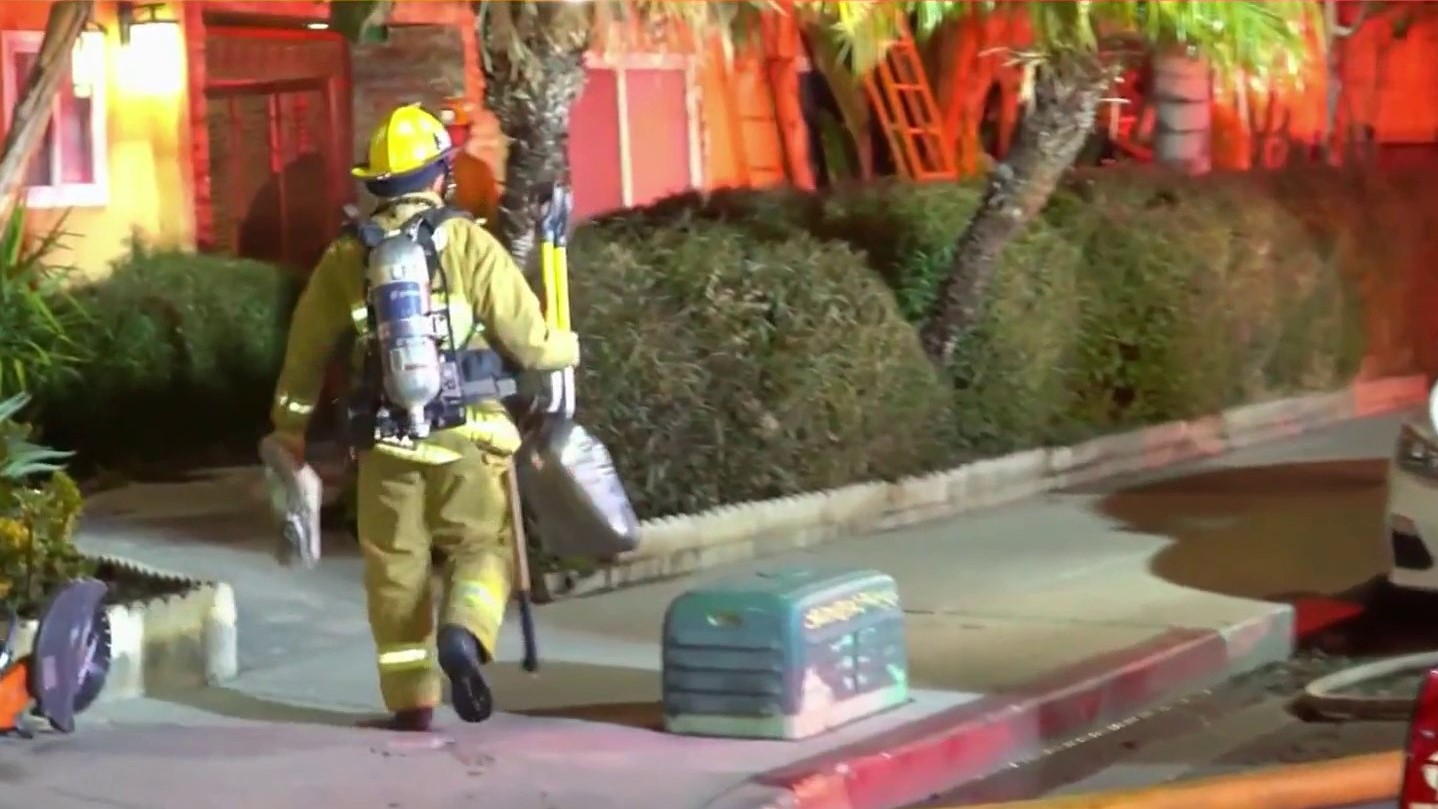 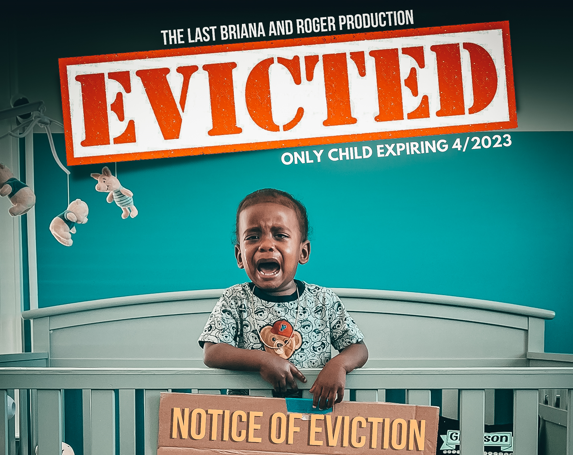 The maximum enforcement period will conclude at 11:59 p.m. Sunday.