Bob Dylan is heading back out on tour, with shows at the Hollywood Bowl and Pechanga Arena in San Diego among the 25 June and July concert dates announced Monday.

Nathaniel Rateliff & The Night Sweats and the Hot Club of Cowtown will join the 78-year-old singer-songwriter on his "Never Ending Tour" dates, which will begin June 4 in Bend, Oregon, and conclude at New York's Bethel
Woods Center for the Arts on July 12.

Dylan's Hollywood Bowl show is scheduled for June 18, a day after he plays the Pechanga Arena.

Tickets for both shows go on sale Friday at 10 a.m. 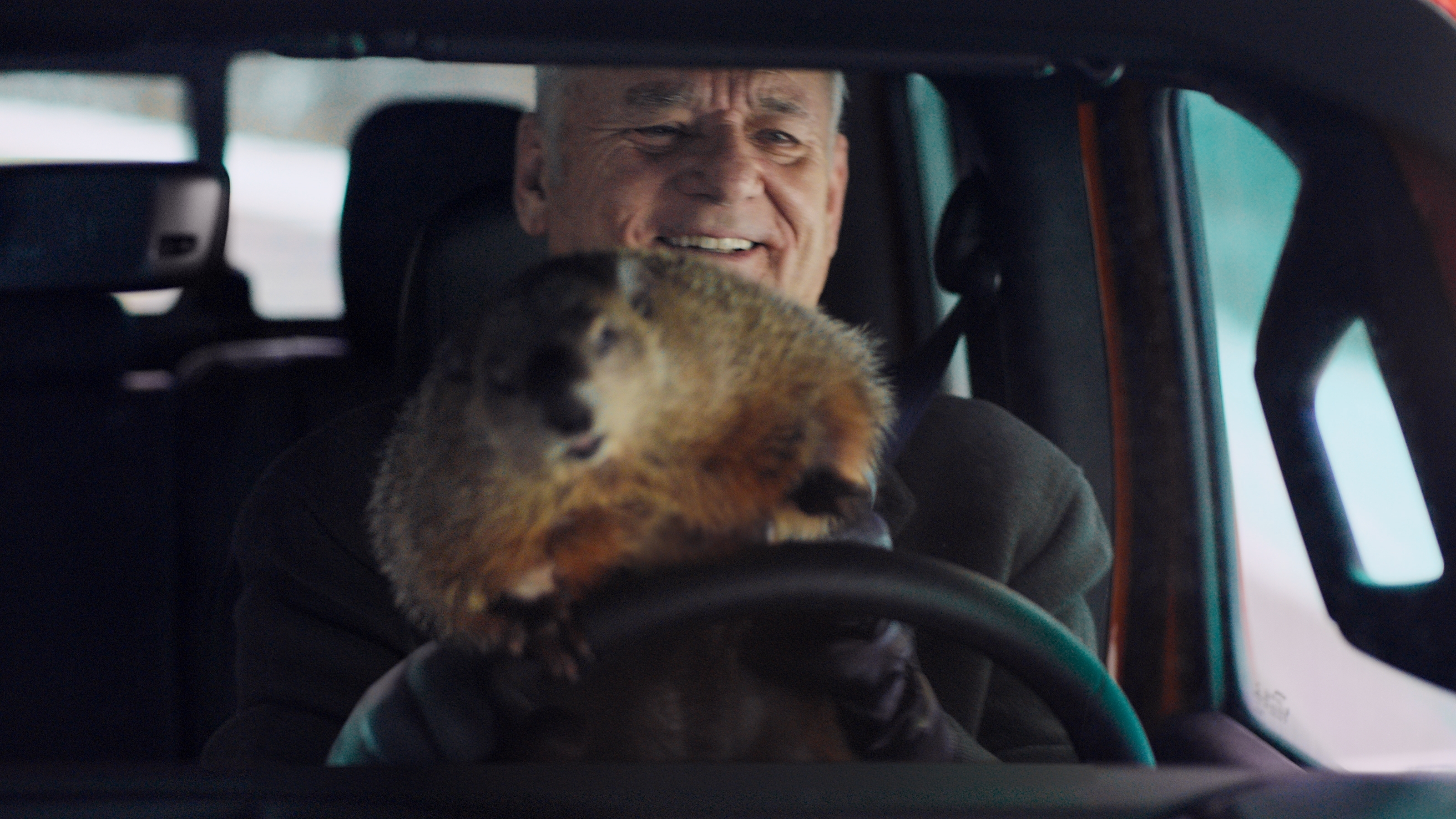 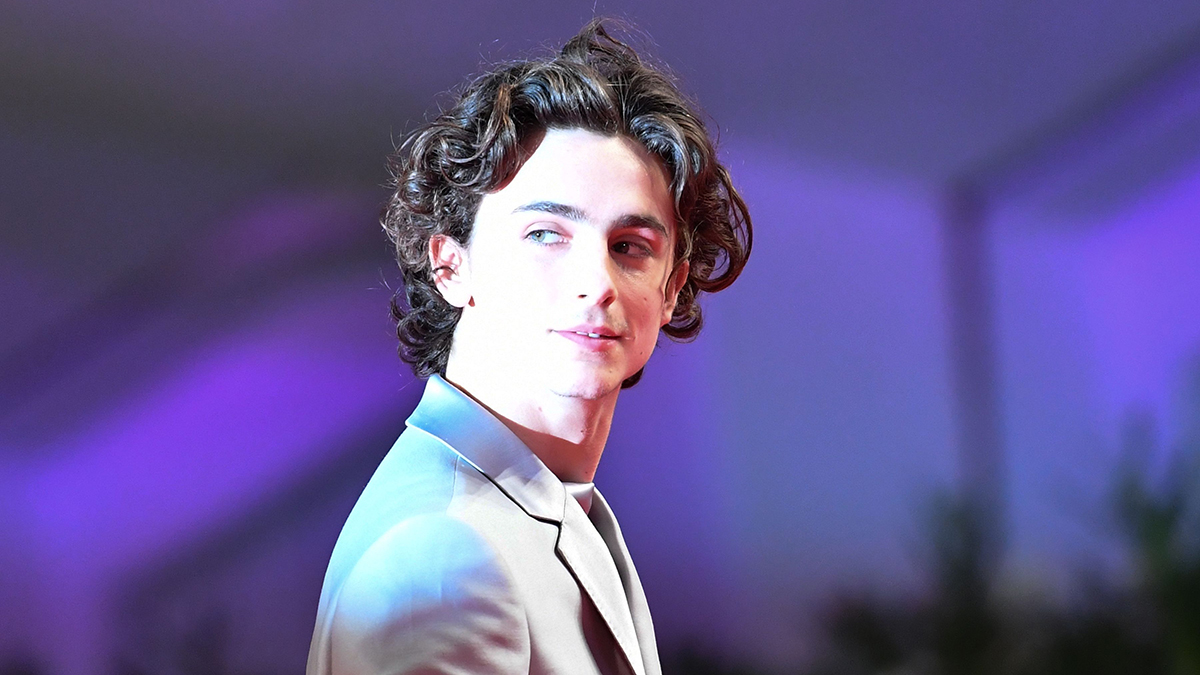