Fee for People Who Need a Public Defender Scrapped

"It is a bar, honestly, to the kind of defense that the Constitution had in mind"

The Los Angeles County Board of Supervisors voted to eliminate a $50 upfront fee charged to defendants who need a public defender to represent them in court.

Supervisors Sheila Kuehl and Mark Ridley-Thomas recommended doing away with the charge, saying it can be a burden for some indigent defendants and keeps some individuals from trying to retain an attorney at all.

"It is a bar, honestly, to the kind of defense that the Constitution had in mind," Kuehl said.

The change comes as advocates of criminal justice reform focus on the detrimental effect of a host of court fees on the poorest defendants.

"While $50 may not seem like much to us, it can be a tank of gas to get to work, a utility bill gone unpaid or even food on the table" said Bruce Brodie of the Alternate Public Defender's Office, which he said has long opted not to request payment of the fee.

Those in favor of eliminating the fee said it can have especially dramatic consequences for non-citizens.

"Even some misdemeanors can lead to deportation," said Devon Porter, an attorney with the American Civil Liberties Union of Southern California. 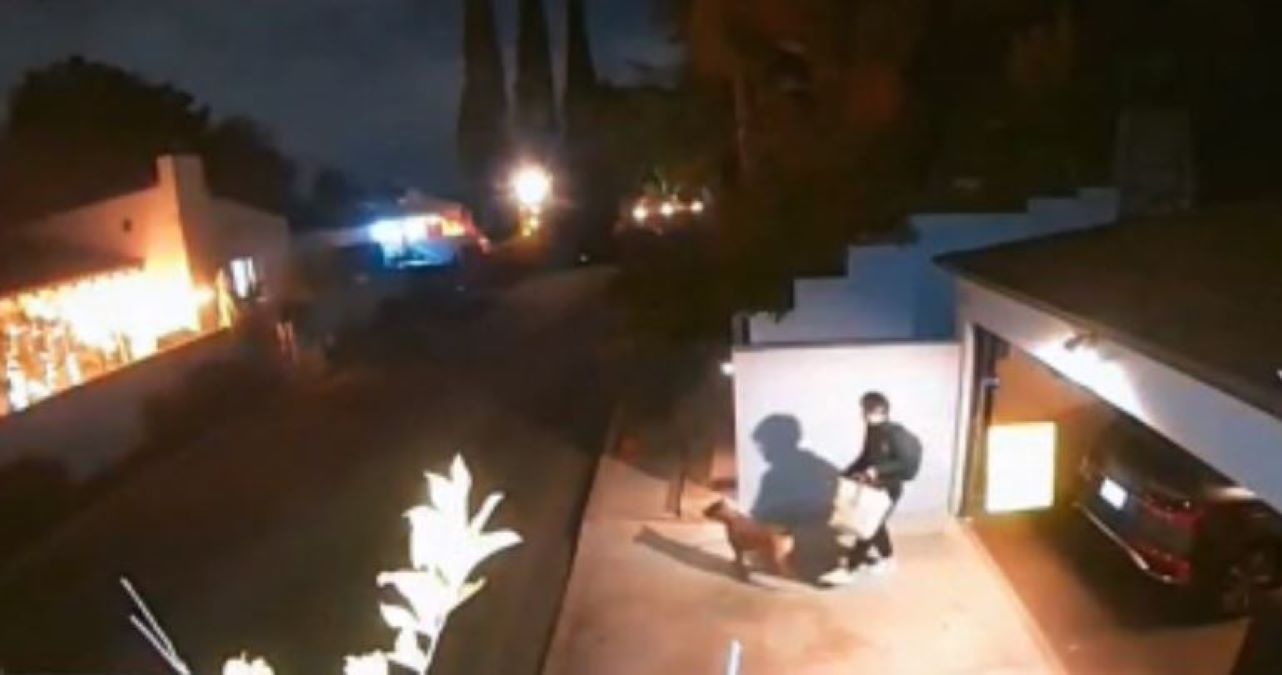 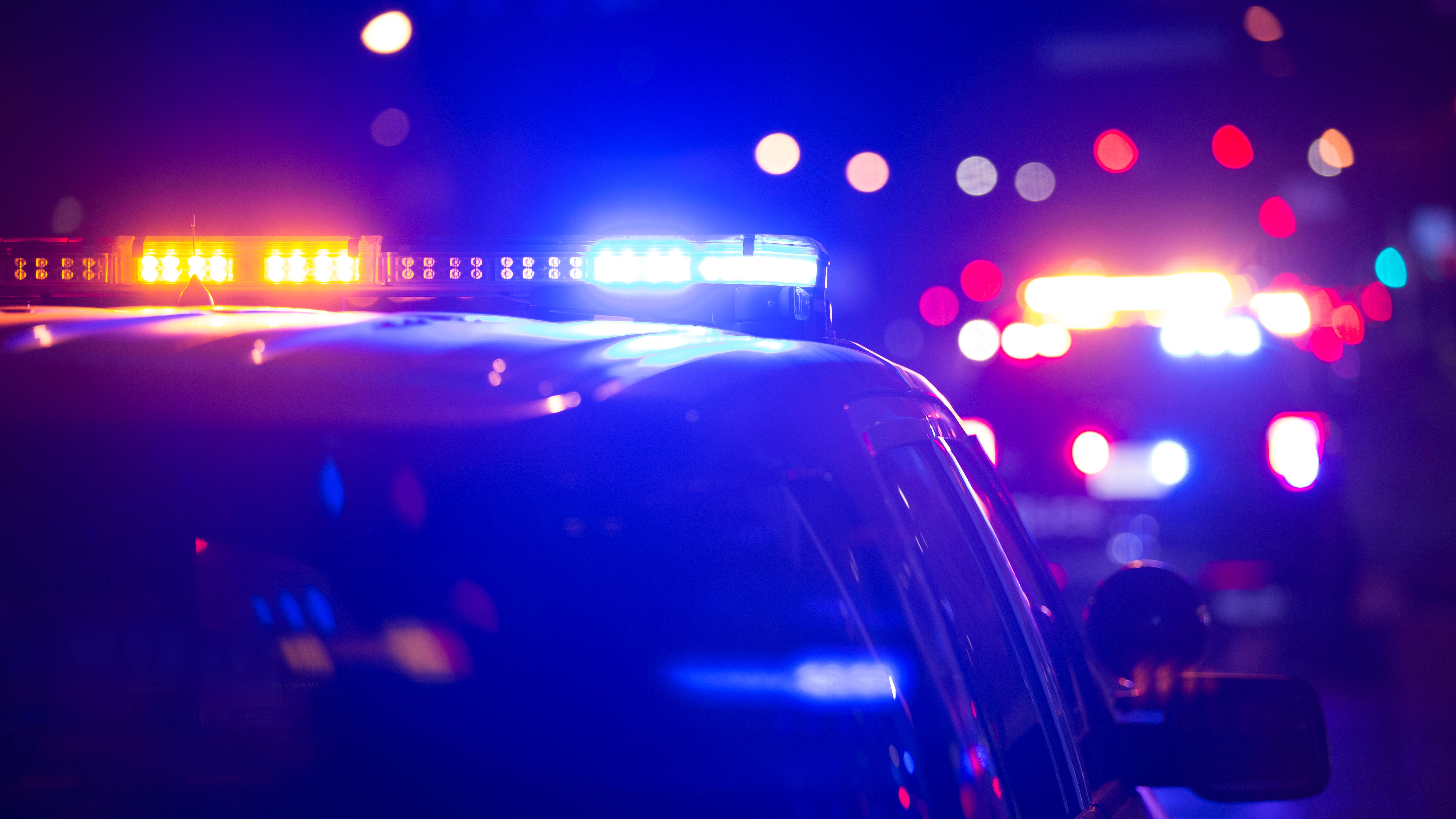 Trying to ask for $50 during a brief and intense interview at arraignment confuses clients, creates distrust and is a poor use of limited time, Glover said.

"When you get a public defender, of course, you assume that it's free," McGill said, adding that the upfront request for money causes defendants to question "who's really on your side?"

Supervisor Kathryn Barger said she didn't object to eliminating the fee for those who can't afford it but said she wanted to make sure it was collected from those who can.

"I just have concerns about backing out of revenue that could be generated," Barger said.

"The vast majority of our clientele cannot afford to pay it," Glover responded.

The agency that collects the fees retains 11 percent. The annual amount paid to the Public Defender's Office last year totaled roughly $300,000, or less than two-tenths of 1 percent of the agency's budget, according to board documents.

"The small amount that's collected is really not worth it to the county when compared to the potential bar that it represents," Kuehl said.

The registration fee is just one of several fees and fines that may be charged to a defendant if convicted. Those totals can be difficult to pay, especially when penalties are added. The unpaid debt can impact credit ratings and hurt an individual's ability to rent an apartment or otherwise reclaim their life after serving a criminal sentence.

The board's vote was 4-1, with Barger casting the dissenting vote.