Neighbors called an officer to a back alley to help a man and woman stuck behind rod iron bars on the windows, officials say

Residents who saw smoke coming from the complex flagged down police, who called firefighters, to the 400 block of Chestnut Avenue about 2 a.m., officials said.

Neighbors called an officer to a back alley to help two people stuck behind rod iron bars on the windows, just 12 hours after the area went dark during a power outage, according to the Long Beach Fire Department. 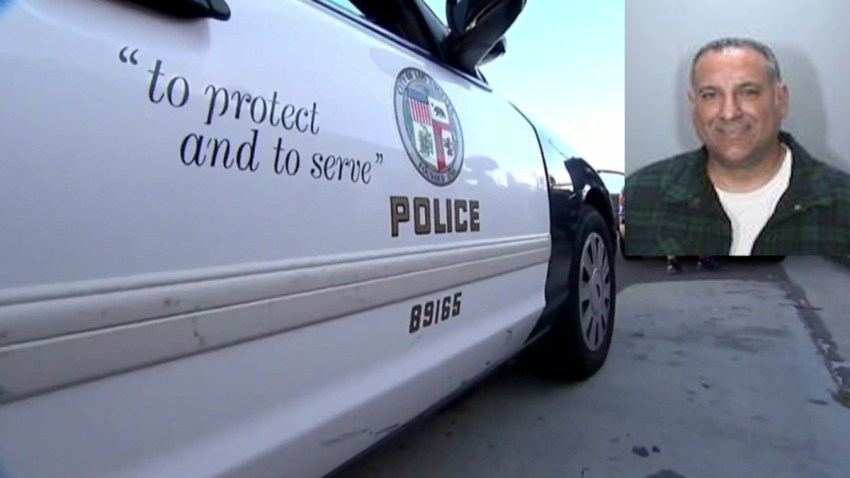 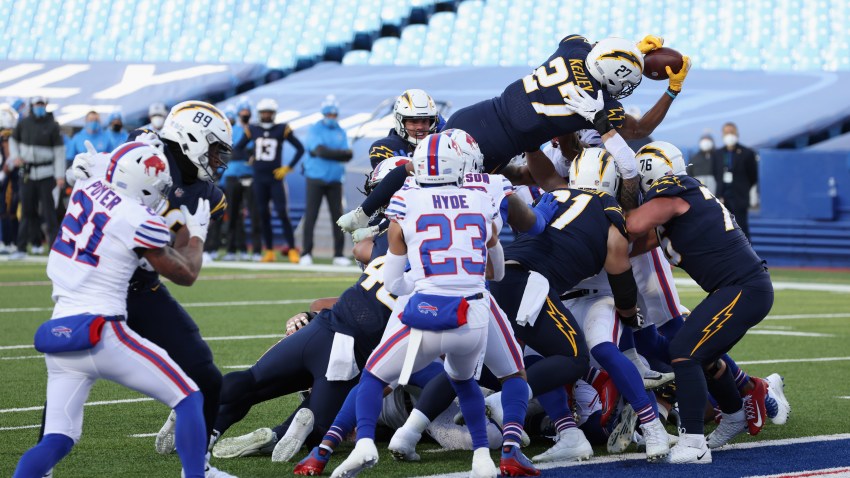 The officer used a piece of wood he found on the ground to pry open the security bars and pull a man, in his 40s, from the building, officials said. The man suffered life-threatening injuries from burns and smoke inhalation.

Two more officers arrived to help pull a woman, in her 30s, from the apartment. She was also injured and suffered smoke inhalation.

"There's no question those two played a pivotal role in assisting those two individuals trapped inside of that burning apartment," said Jake Heflin, a spokesman for the Long Beach Police Department.

Some 50 firefighters worked to douse the blaze in a matter of minutes. More than two dozen people were displaced as a result of the fire.

The same area of Long Beach was the scene of a power outage after an underground electrical fire was reported around 3:40 p.m. Wednesday. At least 2,600 people were still without power as of Thursday morning.

The cause of the apartment fire was under investigation. The building has 20 units, but only two were affected by the fire, police said.