The announcement comes on the heels of a similar outbreak at Ronald Reagan-UCLA Medical Center that left two dead.

Four people were infected with a drug-resistant bacteria spread by a device used in medical procedures and another 71 are at risk because they were exposed to the same scope, officials with Cedars-Sinai hospital said Wednesday.

The device is used in some endoscopic procedures.

In a written statement, officials with the hospital said they have linked the bacterial infection to one device, and have increased the level of disinfection required between patient uses. 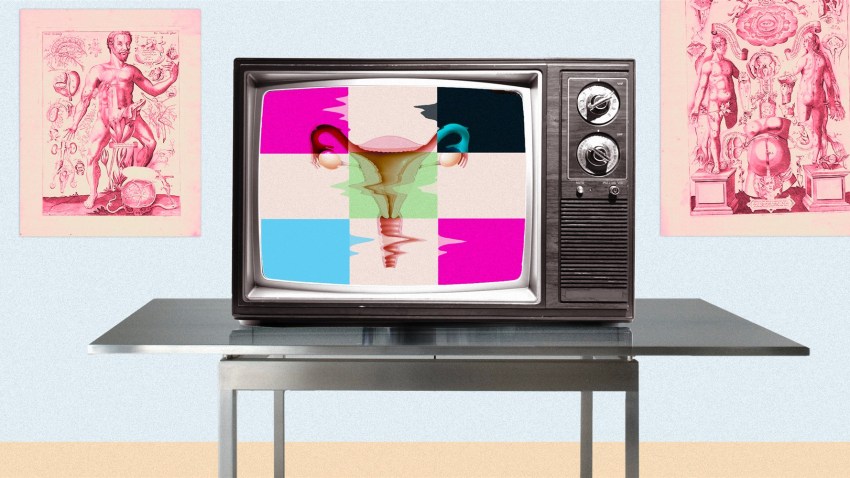 What I Wish I Learned About Fertility Before Starting My Family

The hospital initially said 68 people would be receiving notification that they had been exposed to the bacteria that causes the infection, but changed that number to 71.

The hospital will be provided at-home kits for self-testing to those people to determine if they have the infection.

A similar device was traced back to an outbreak of the "superbug" at Ronald Reagan-UCLA Medical Center last month.

Two people died as a result of that outbreak.

The devices are difficult to sterilize completely, and even feature warnings from the manufacturer.

The bacteria exists naturally in many people’s intestines and will not affect them, but once it enters the bloodstream it can be deadly.