Alzheimer's is the sixth leading cause of death in the United States, and there's currently no cure or treatment.

Women in their 70s and 80s who were exposed to higher levels of air pollution experienced greater declines in memory and more Alzheimer's-like brain atrophy than their counterparts who breathed cleaner air, USC researchers announced Wednesday.

The findings of the nationwide study, published in the journal Brain, touch on the renewed interest in preventing Alzheimer's disease by reducing risk as well as hint at a potential disease mechanism. Alzheimer's is the sixth leading cause of death in the United States, and there's currently no cure or treatment.

"This is the first study to really show, in a statistical model, that air pollution was associated with changes in people's brains and that those changes were then connected with declines in memory performance," said Andrew Petkus, an assistant professor of clinical neurology at the Keck School of Medicine at USC. 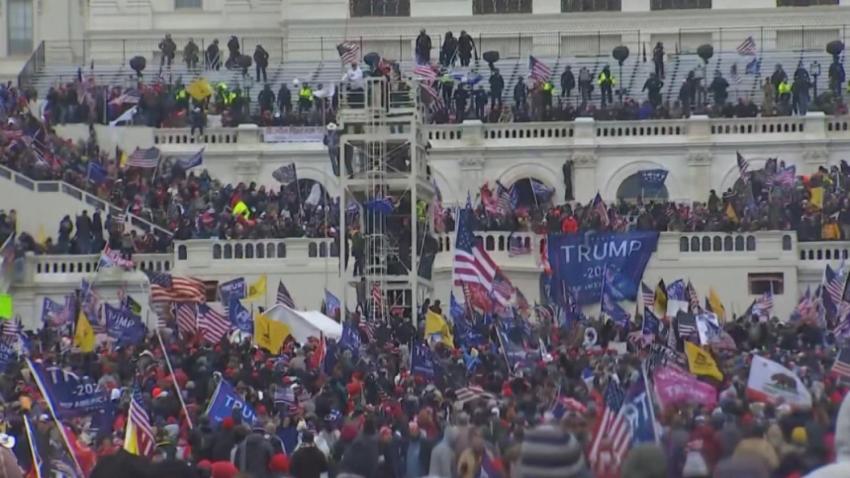 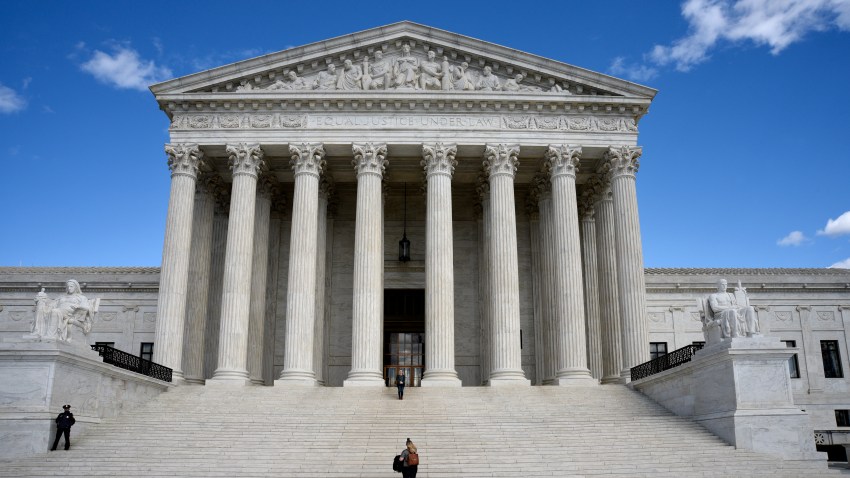 "Our hope is that by better understanding the underlying brain changes caused by air pollution, researchers will be able to develop interventions to help people with or at risk for cognitive decline," he said.

Fine particles, also called PM2.5 particles, are about 1/30th the width of a human hair. They come from traffic exhaust, smoke and dust and their tiny size allows them to remain airborne for long periods, get inside buildings, be inhaled easily, and reach and accumulate in the brain. Fine particle pollution is associated with asthma, cardiovascular disease, lung disease and premature death.

For their study, the researchers used data from 998 women, aged 73 to 87, who had up to two brain scans five years apart as part of the landmark Women's Health Initiative. The Women's Health Initiative was launched in 1993 by the National Institutes of Health and enrolled more than 160,000 women to address questions about heart disease, cancer and osteoporosis.

Those brain scans were scored on the basis of their similarity to Alzheimer's disease patterns by a machine learning tool that had been "trained" via brain scans of people with Alzheimer's. The researchers also gathered information about where the 998 women lived, as well as environmental data from those locations to estimate their exposure to fine particle pollution.

When all that information was combined, researchers could see the association between higher pollution exposure, brain changes and memory problems -- even after adjusting to take into account differences in income, education, race, geographic region, cigarette smoking and other factors, according to Petkus.