Hearst Castle's Famed Neptune Pool to be Filled by Thursday

The pool, completed in 1936, should be full again by Thursday.

Visitors to Hearst Castle on the central California coast will soon be able to see its extravagant Neptune Pool full of water again.

State parks officials said Tuesday that they have begun to refill the 345,000-gallon pool, which was drained in 2014 after cracks caused it to leak up to 5,000 gallons a day.

The Neptune Pool is one of the signature elements of the palatial home that media mogul William Randolph Hearst built on ranch land overlooking the Pacific and now draws up to a million visitors annually.

The pool, completed in 1936, should be full again by Thursday. The iconic blue glory is now visible from several vantage points in the grounds.

"There's a lot of excitement in the air to see the pool," said Dan Falat, San Luis Obispo Coast District superintendent of California State Parks, adding that many staff members have never seen the pool filled.

The restored structure and other improvements also ensure that water is being used efficiently and wisely for the long term, Falat said. 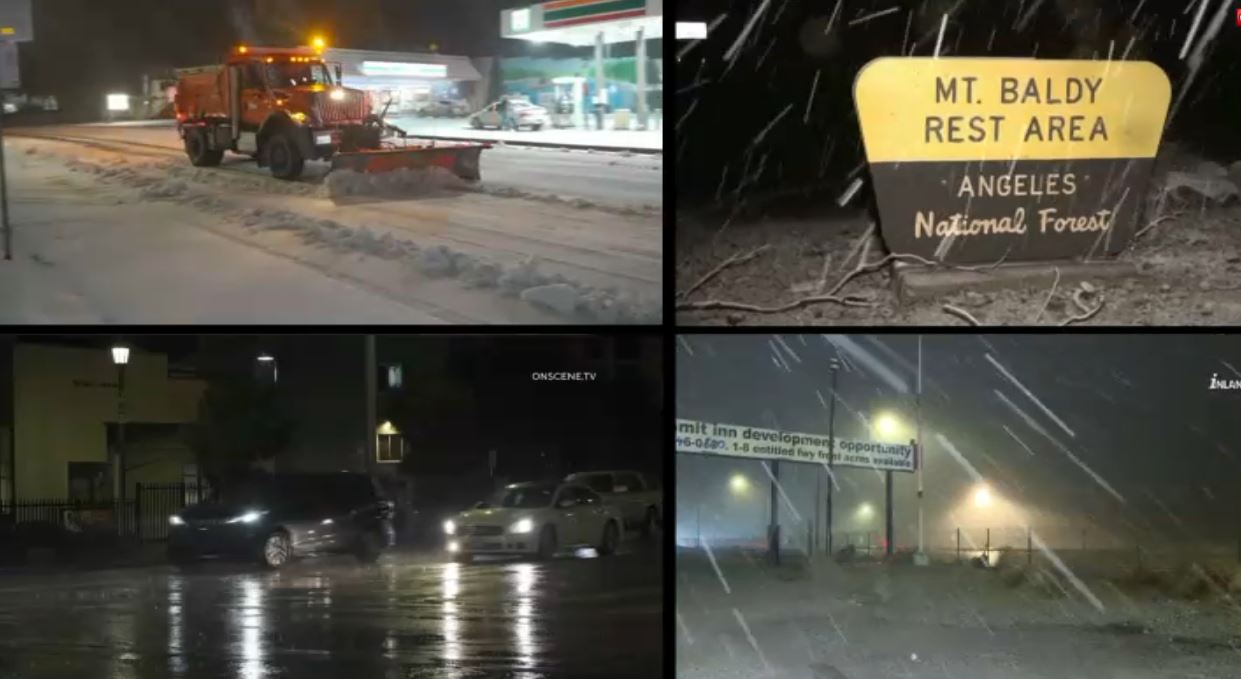 "We are in a wildfire country. We do have limited access to the water," Falat said. "This can serve as an emergency protection of the castle."

Visitors will be able to access the pool in two to three weeks after state parks officials make sure all the leaks are fixed and all systems are functioning properly.