A driver is sought in a hit-and-run crash that killed a woman in a two-vehicle collision Monday night in Compton.

Deputies responded to the crash at about 9 p.m. near Compton Boulevard and Bullis Road, just east of Long Beach Boulevard. The victim was believed to have been traveling eastbound on Alondra Boulevard when her Nissan Altima was struck by a vehicle going southbound on Bullis Road, the sheriff's department said.

Family members identified the victim a 20-year-old Jennifer Lopez. She died at the scene. 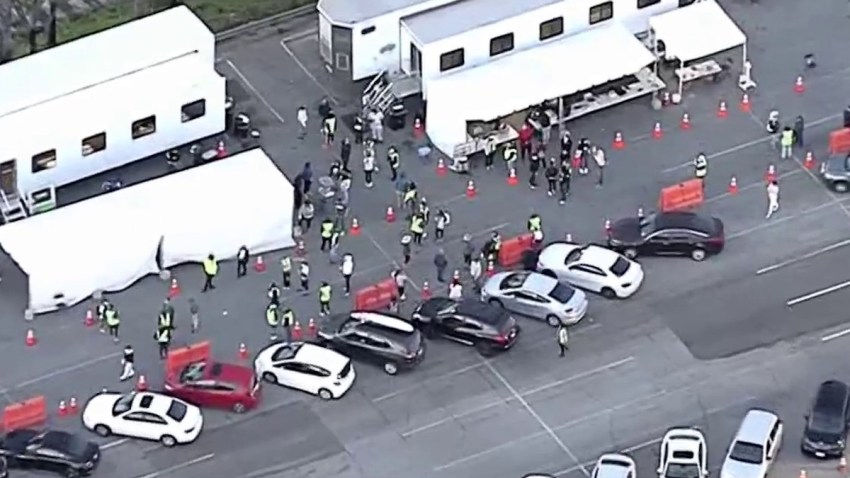 Lopez was about to turn 21 next month. Family members said she had just started a job at a hospital in Inglewood.

"She was a very quiet person. She was a really nice girl," said cousin Ivonne Guzman.  "She was just a happy person inside. She had a future ahead."

Guzman asked anyone who witnessed the crash to provide investigators with information and pleaded with the hit-and-run driver.

"We're hurt," Guzman said. "Turn yourself in. You killed a person."

A detailed description of the driver was not immediately available.