A homeless man was beaten to death after an argument on the street in the Westlake District and his two alleged assailants, a homeless man and woman, were arrested for the homicide, a police sergeant said.

"There was some kind of argument or disagreement among a group of transients and the victim was beaten to death by a man and a woman who were also transients,'" Pedroza said. 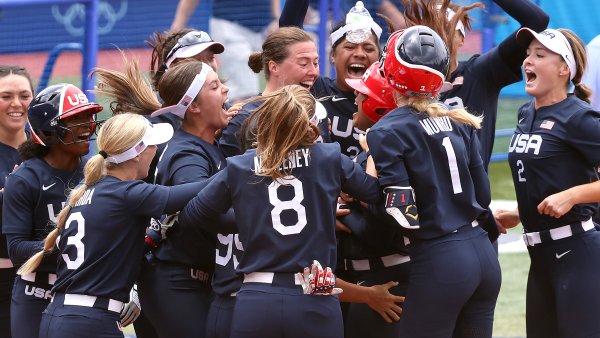 It was unclear what the argument was about at this point, he said. The suspects, he added, were being booked this morning and their names were not immediately available.

He asked anyone with information on this homicide to call the LAPD's Olympic Station at (213) 382-9102. All tips can be made anonymously.