Robber Strikes Jack in the Box Employee on Head With Crowbar

The robber broke into the Lakewood Jack in the Box, assaulted an employee and stole the cash drawer

An employee of a Jack-in-the-Box restaurant in Lakewood was struck on the head with a crowbar early Monday during a robbery.

Two employees were inside the restaurant and one ran out to call 911, Castano said. The robber assaulted the other worker and took the cash drawer. 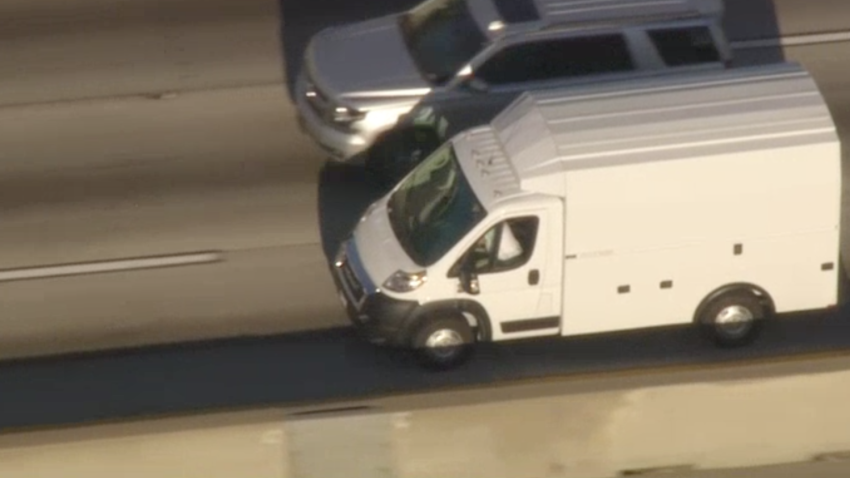 The worker suffered a gash on his head and was taken to a hospital for treatment. Details about his condition were not immediately available.

A details description of the robber was not available early Monday. Investigators plan to look at surveillance video.

Jack in the Box
0