With Los Angeles facing a homelessness crisis, City Councilman Paul Koretz called on his colleagues Wednesday to dedicate $10 million in budget funds toward a proposed "right to counsel" program that would guarantee tenants have access to representation when faced with eviction.

The council in August of last year approved a Koretz motion for the city explore a right-to-counsel program, and with budget meetings for the next fiscal year underway this week, Koretz said he wants the City Council to "put our money where our mouth is."

At a news conference outside City Hall and flanked by about two dozen members of the Los Angeles Renters' Right to Counsel Coalition, Koretz said he was introducing two new motions that would call for a total of $10 million to go toward right-to-counsel actions.

"With our existing, naturally occurring affordable rental stock being steadily eroded by redevelopment and by unscrupulous landlords trying to push tenants out so they can raise rents in a hot market, L.A.'s large renter community has never been under more pressure,'' Koretz said.

Mayor Eric Garcetti's proposed 2019-20 budget dedicates about $1 million toward a right-to-counsel program, but Deputy Mayor of Economic Opportunity Brenda Shockley also appeared at the news conference with Koretz and said the mayor supports the idea of dedicating more money toward the issue.

"(Garcetti) is supportive of the actions at City Council, and like all of us hopes additional revenue can be identified to provide the resources we need," Shockley told City News Service.

An average of 54,239 unlawful detainer eviction cases have been filed per year over the past three years in Los Angeles County, according to Koretz's 2018 motion. 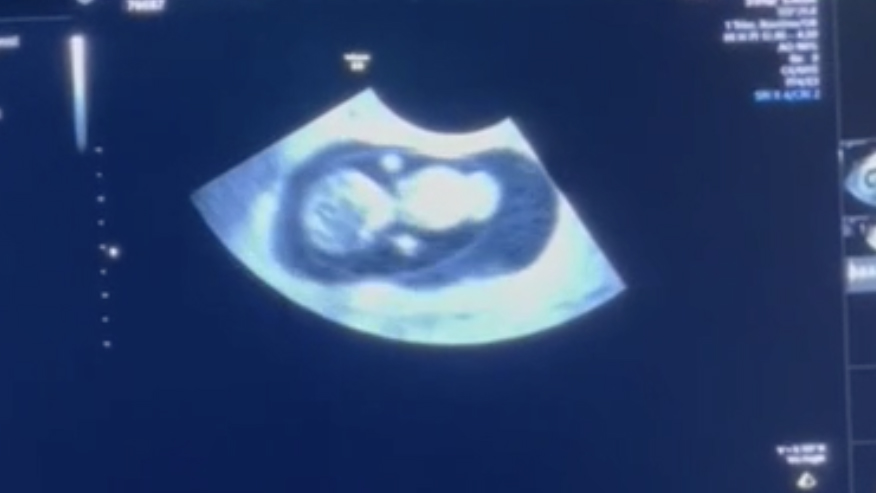 "With the 2018 Homeless Count showing nearly 10,000 people experiencing homelessness for the first time, it can be reasonably concluded that the combined impacts of evictions and rental housing unaffordability are contributing substantially to the homelessness crisis in Los Angeles,'' the motion states.

A right-to-counsel law was approved by voters in San Francisco in June 2018, and New York City adopted one in 2017, according to the 2018 motion.

Nisha Vyas, director of the Homelessness Prevention Law Project for Public Counsel, said only about 10 percent of tenants facing eviction have legal representation, while 90 percent of landlords are represented.

"When tenants are not represented by an attorney, they almost always lose even if they have a valid legal defense,'' Vyas said.