Waiters is a talented veteran and an excellent 3-point shooter who could contribute to the Lakers as they move toward their first playoff run since 2013.

The Los Angeles Lakers have signed guard Dion Waiters for their postseason push.

The Western Conference-leading Lakers made the move Friday before they hosted the NBA-leading Milwaukee Bucks.

Waiters is an eight-year NBA veteran who had been a free agent since Memphis waived him last month, three days after acquiring him from Miami in the three-team trade that landed Andre Iguodala with the Heat.

Waiters played in just three games and served three suspensions this season for the Heat. He missed Miami's road game against the Lakers in November and was subsequently suspended for 10 games after having a drug-related panic attack on the team plane. 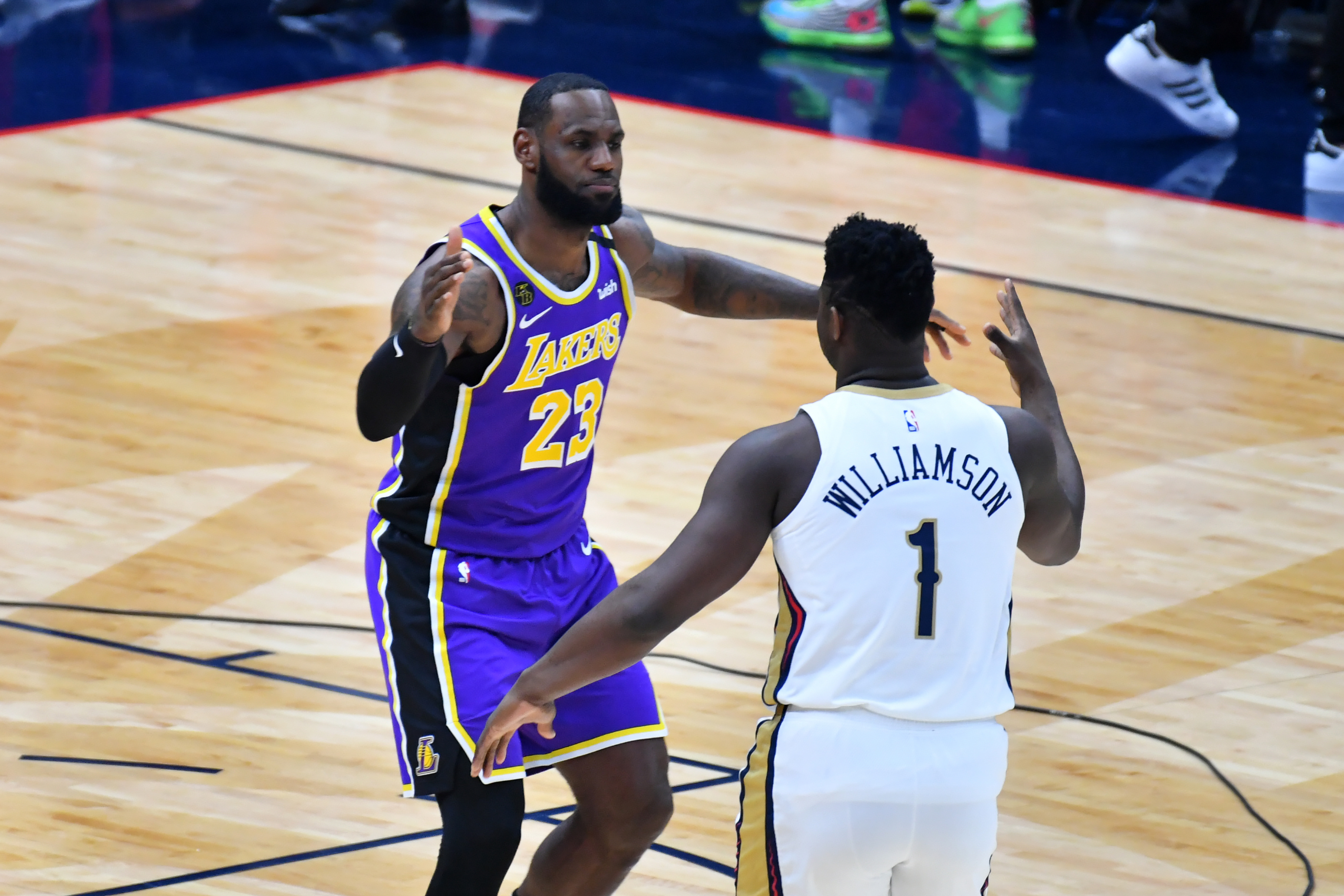 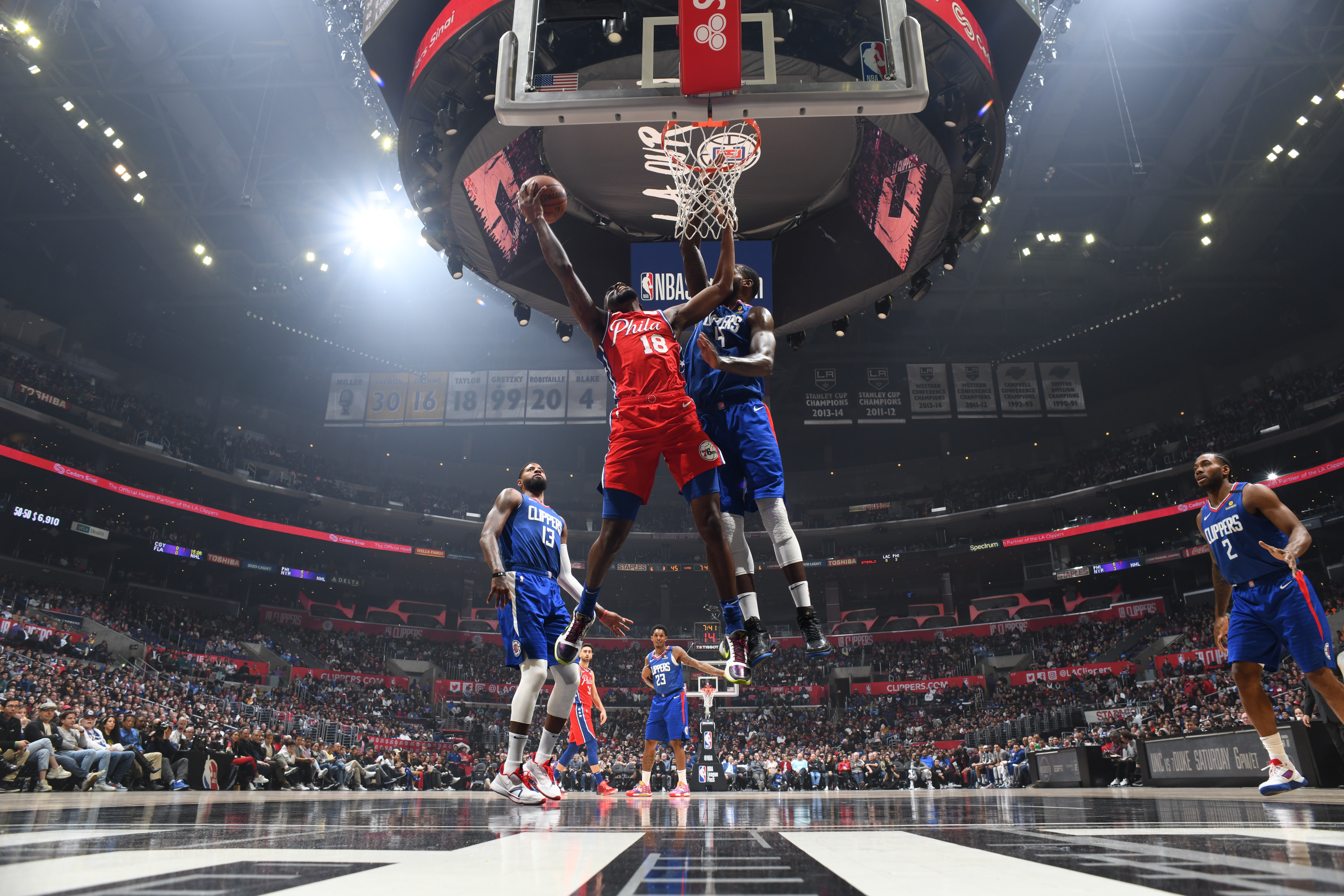 But Waiters is a talented veteran and an excellent 3-point shooter who could contribute to the Lakers as they move toward their first playoff run since 2013. He also played with LeBron James in Cleveland during the 2014-15 season.

Waiters began his career with three seasons in Cleveland, followed by two in Oklahoma City. He never played for the Grizzlies after he was traded from Miami to Memphis midway through his fourth season with the Heat.

The Lakers waived Troy Daniels on March 1 to open the roster spot filled by Waiters, who impressed the team in a recent workout. Daniels struggled for consistent playing time in Los Angeles.