Cellphone video of LAPD Officer Chris Reza belting out a ranchera in his uniform, with a mariachi band strumming away behind him, has thrust the East LA-raised cop into the spotlight.

He wasn't always so comfortable performing in front of crowds in his dark blue uniform and badge.

"At first, I didn't really like the idea of it," said Reza, who serves with the Southeast Division. "I respected the traditional mariachi traje de charro, as they call it. I used to perform with that."

That changed when he was invited by colleagues to sing at a quinceañera for the birthday girl and her sick mother.

"I sang in uniform and I was able to see the reaction," he said. "People dropped their guard. It was more of a humanization, and I was able to connect with normal people who sometimes wouldn't be that approachable."

For the last several years, Reza has chosen to perform in LAPD blue over the traje de charro — the traditional black and intricately decorated mariachi suit. He's made connections with neighbors, who see him in a different light when he croons traditional Mexican tunes.

"When you're connected through music, and they saw me singing with the mariachi in uniform, (they said), 'Wow, that police officer is a person like us. He likes to sing like we do on weekends, he likes the same songs,'" Reza said. 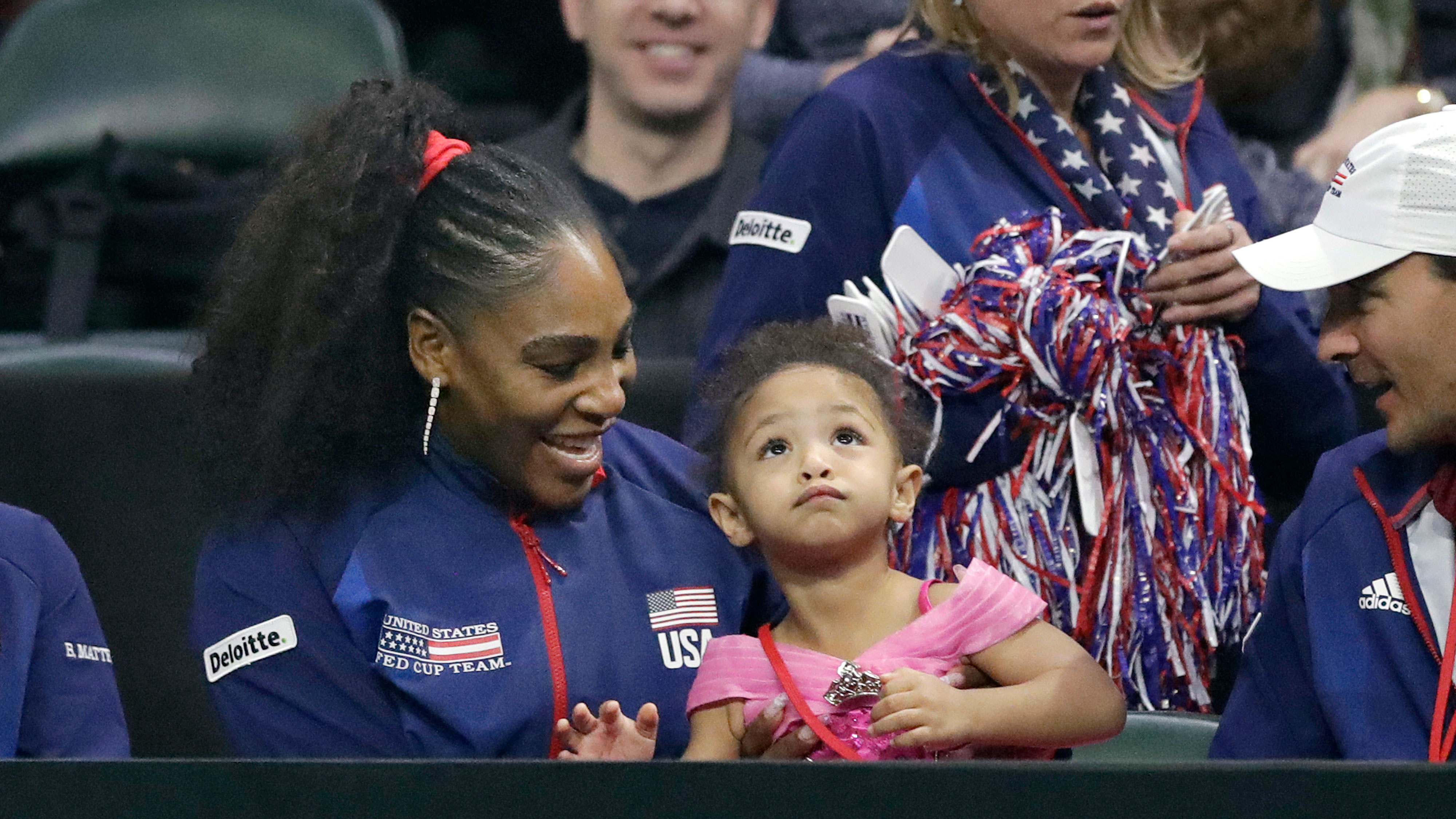 Serena Williams Says She'll Be ‘Evolving Away From Tennis' Sometime After U.S. Open

The cellphone video, shared by the LAPD on Twitter, shows Reza performing "El Rey" by the immensely beloved Mexican singer Vincente Fernandez at Mariachi Plaza in Boyle Heights. The mariachi band is made up of other uniformed law enforcement personnel from the LAPD and sheriff's department. The video was liked and retweeted thousands of times.

"She instilled music and mariachi music into me at a very young age. She taught me about the music, about the artists, about what the song was saying," he said. "She instilled something in me that still to this day hasn't left."

He has performed at big venues like the Hollywood Bowl and the House of Blues.

"It's amazing just to be able to live out those dreams," he said.