Authorities continued their search Tuesday for a missing 21-year-old man whose vehicle was found abandoned near Topanga more than two weeks ago.

Matthew Jonathan Weaver Jr. was last seen about 9:30 p.m. on Aug. 10 in the 2600 block of Stearns Street in Simi Valley. His vehicle was located the following day on the Topanga Tower Motorway, near Rosas Overlook above the Backbone Trail and Hondo Canyon areas, according to the Los Angeles Police Department.

LAPD Officer Rosario Herrera told City News Service that no new information has surfaced about the whereabouts of Weaver, who is white, 5 feet 9 inches tall and about 140 pounds, with brown hair and eyes. 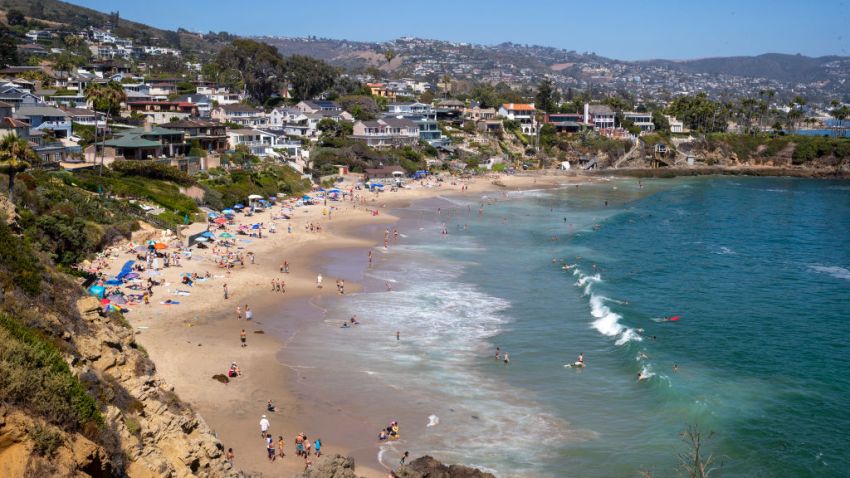 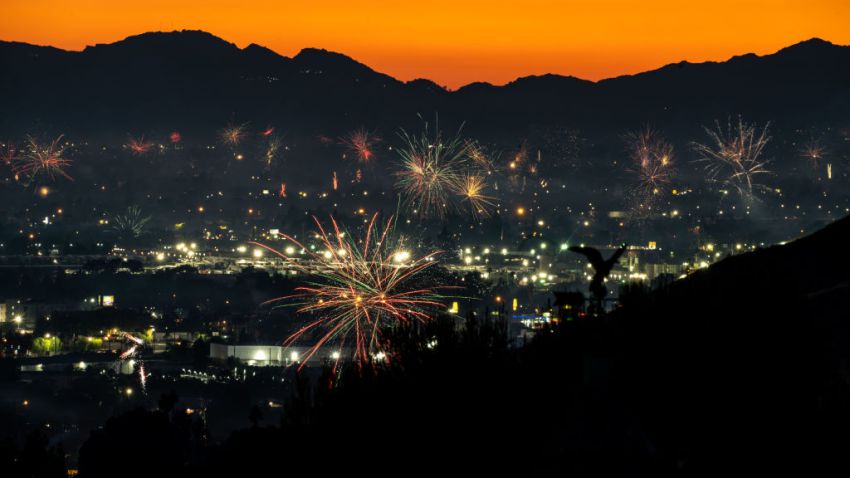 Fourth of July 17 mins ago