The boy suffered severe injuries and was taken to a hospital by the Los Angeles Fire Department, according to police. His condition was not released.

The Los Angeles Police Department sought the public's help Thursday in identifying a man who struck an 11-year-old boy who was running across the street to an ice cream truck, then fled the crash scene. The boy was severely injured.

The boy was struck on 42nd Street just east of McKinley Avenue on Wednesday at about 4 p.m. by a gray or beige 2002 Chevrolet Tahoe SUV as he ran across the street to catch up to an ice cream truck, according to a police statement.

The driver of the SUV stopped and exited the vehicle to check on the boy before returning to the vehicle and fleeing the scene without rendering aid
or identifying himself, police said.

The full, shocking video can be seen here. Warning: Viewer discretion is advised. 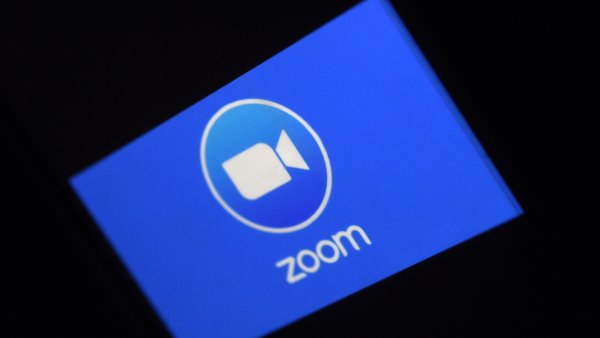 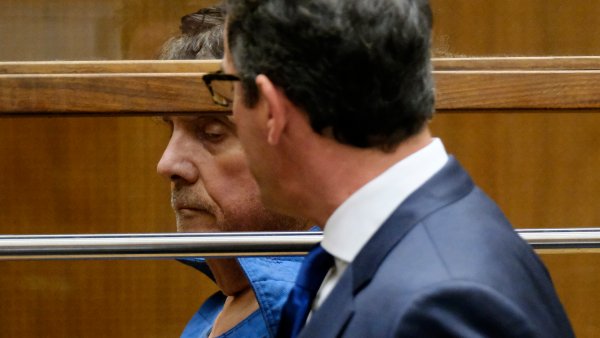 The boy suffered severe injuries and was taken to a hospital by the Los Angeles Fire Department, according to police.

The boy's mother shared updates from the hospital, saying the boy has an injury to his lung but is expected to recover.

The driver of the SUV was described as a man in his 30s who is 5-feet-9 inches to 6-feet tall. The SUV bears the California license plate number 6SEZ288, and an investigation showed the vehicle was reported stolen by the LAPD Rampart Division on Sunday.

Police later told NBCLA that the truck was reported stolen.

Anyone with information about the vehicle or the accident can contact Central Traffic Division detectives at 213-833-3713 or email 31161@lapd.online.

Anonymous tips can be made to Crime Stoppers at 800-222-8477 or www.lacrimestoppers.org.