The teacher accidentally stayed signed onto Zoom at the end of the session and began a "racist, inflammatory rant'' about the boy and his mother that went on for more than a half-hour, according to the claim.

The mother of a Black sixth-grader filed a legal claim against the Palmdale School District Thursday over a racist rant directed at her son and his family by a teacher who failed to sign off Zoom following a student-teacher session.

In the video, the teacher can be heard disparaging the family and referring in a negative way to their ethnicity, according to the claim, which is a precursor to a lawsuit. 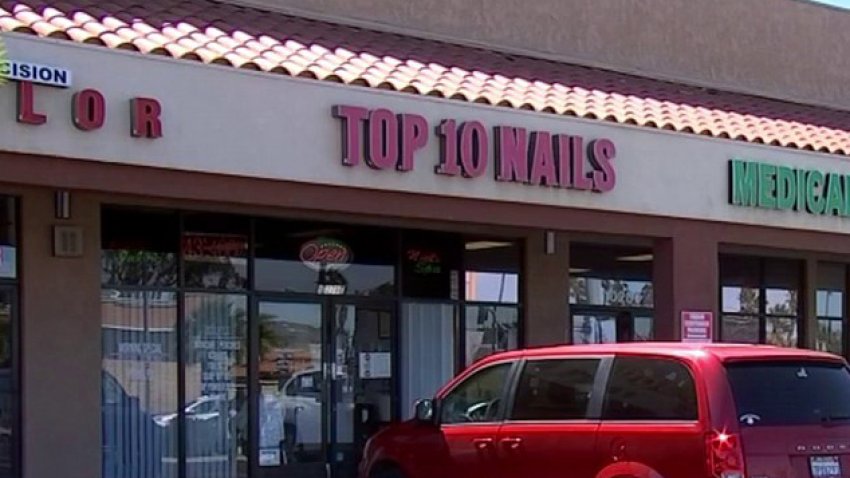 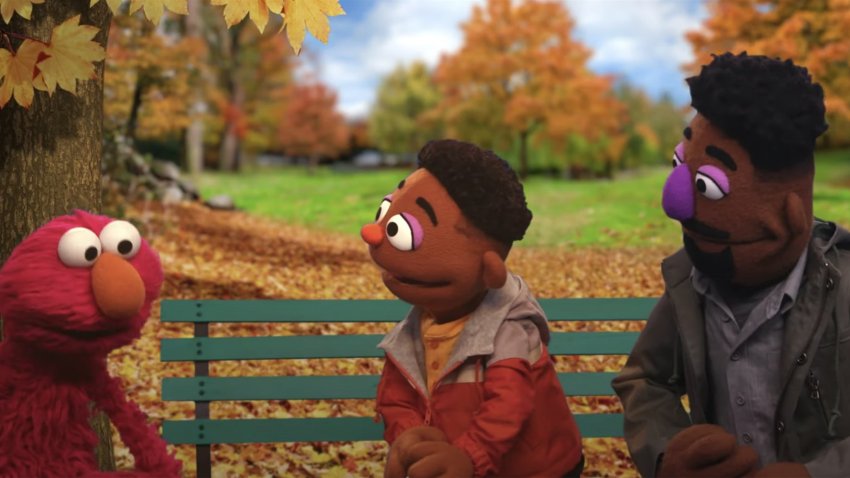 "The horrible comments the teacher made in the video are truly heartbreaking for a mother to hear and for her young son to hear,'' said attorney John C. Taylor, who represents the claimant.

"It's unthinkable that an educator would mock and belittle this family and there is no doubt that this incident has scarred them,'' he said.

"All children are entitled to receive an educational experience free of discrimination and this video has demonstrated what minority students often face behind the scenes today.''

Asked in an email about the claim, PSD Superintendent Raul Maldonado referred to a February statement by district spokesman David Garcia that the teacher in question resigned from her job in January after being confronted about her statements.

Lawyer Neil Gehlawat, who also represents the claimant, said that like many parents whose children have struggled to transition to online schooling during the coronavirus pandemic, the claimant reached out for help and discovered that her son was allegedly being treated unfairly because of his skin color.

The woman's son, a sixth-grader at Desert Willow Fine Arts, Science and Technology Magnet Academy in Palmdale, struggled with his online platform and had difficulty accessing the system for instruction, according to her claim.

The boy's mother says she contacted school officials often for help and was instructed to follow up with her child's teachers, and the educator in question responded by scheduling a Zoom call with the boy and his mother.

The teacher accidentally stayed signed onto Zoom at the end of the session and began a "racist, inflammatory rant'' about the boy and his mother that went on for more than a half-hour, according to the claim.

Several letters went out and police and trying to figure out who's behind them. Tony Shin reports March 24, 2021

The boy's mother recorded the rant because she could not believe what she was hearing and thought no one would believe her since the comments were so outrageous, according to her attorneys, who said the teacher can be seen drafting an email to the boy's other teachers in which she repeatedly mocks and denigrates his mother.

The teacher went on to call the family "a piece of (expletive),'' and said the boy had learned to lie to everyone and make excuses because "this is what Black people do,'' according to the claim.