The Calico kitten named Bow is now ready for adoption.

A man arrested in connection with the discovery of a kitten with two broken legs in a trash bin at a Lawndale apartment building is facing criminal charges, and the feline has recovered and is in need of a home.

Investigators linked Lawndale resident Darion K. Hackett, 29, to the Calico kitten named Bow -- then 11 months old -- through the feline's microchip and questioned him about the circumstances surrounding the cat's current and previous injuries after she was rescued last Oct. 18, according to a statement from the Society for the Prevention of Cruelty to Animals Los Angeles.

A subsequent medical examination determined that the kitten had suffered severe injuries to both hind legs, including a previous, poorly healed fracture to her right hind leg and a recent fracture to her left hind leg, along with dislocation of her right hip, bruising of her lung, broken teeth and as tears and abrasions to her ears, according to the spcaLA. 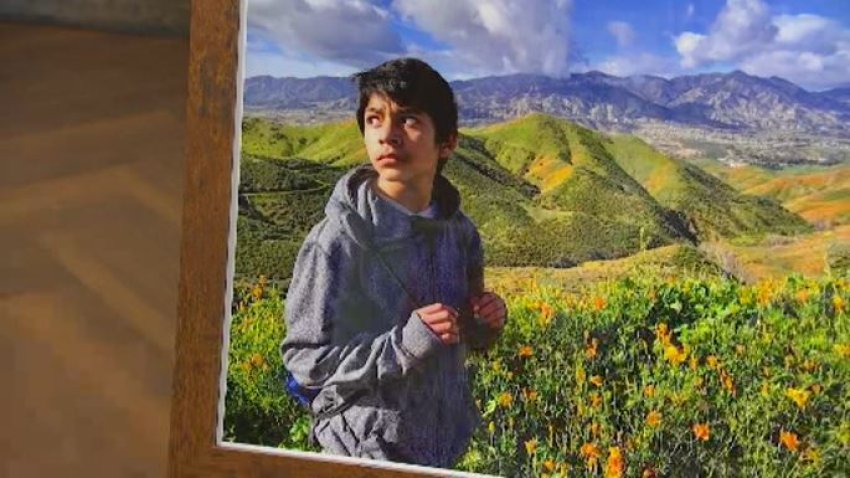 Hackett was released on his own recognizance Thursday, about six hours after being arrested, jail records show.

He is is set to be arraigned July 22 at the Torrance courthouse on two felony counts of animal cruelty and two misdemeanor counts of failure to care for an animal. He could face up to four years and eight months in jail if convicted as charged, according to the spcaLA.

The kitten -- described as sweet and affectionate -- underwent surgery to repair the injuries to her hind legs and has spent the last five months in foster care with an spcaLA volunteer, according to the organization.

Bow was subsequently deemed available for adoption in mid-March.

Anyone interested in adopting her can fill out an application at spcala.com.