Kaleb Aurelio was discovered on the driveway of a home on Deer Trail in Crestline around 8:15 a.m. Saturday.

A 16-year-old was found shot to death in front of a home in Crestline, leaving many puzzled about the shocking slaying Tuesday.

A candlelight vigil will take place on Wednesday at 7 p.m. at Rim of the World High School where the victim was a 10th grader.

San Bernardino County Sheriff’s officials said a man was in custody but there were still so many unanswered questions surrounding Kaleb’s murder.

Kaleb Aurelio was discovered on the driveway of a home on Deer Trail in Crestline around 8:15 a.m. Saturday.

Investigators said the teen had a gunshot wound and was pronounced dead at the scene.

Sheriff’s deputies served a search warrant Sunday at a nearby home on Big Oak Road.

Investigators say they found evidence linking a resident of that home to the murder. Joshua Camacho, 36, was taken into custody and booked on murder charges. It’s not clear exactly what led to the shooting. 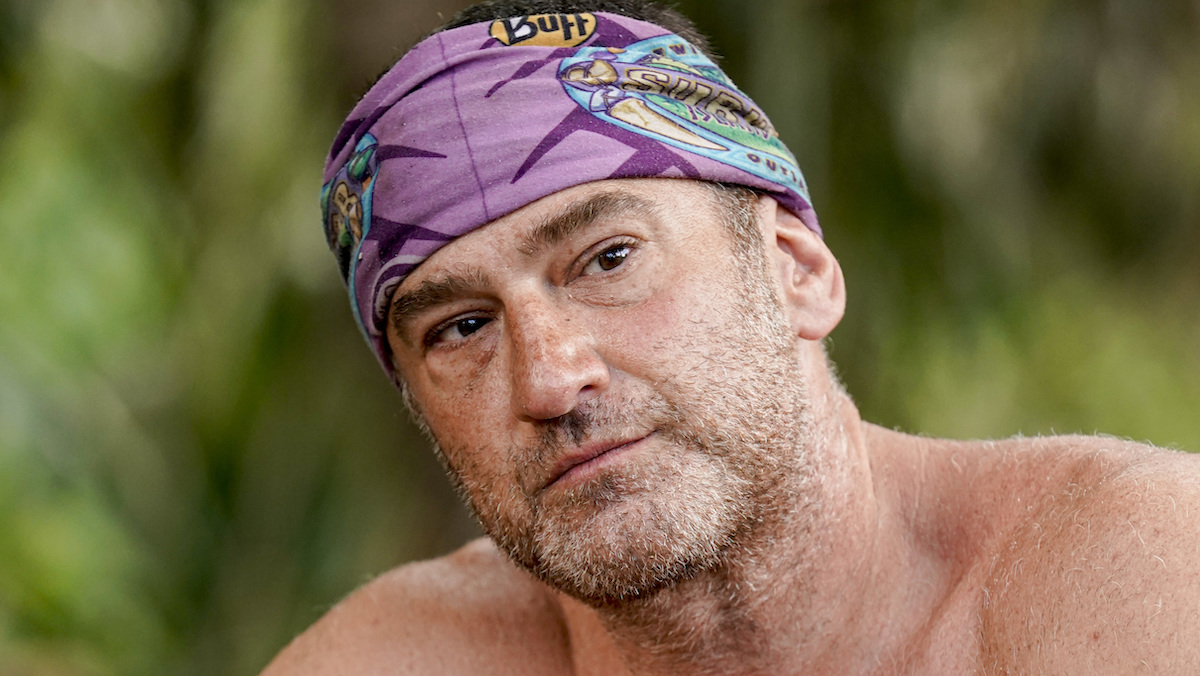 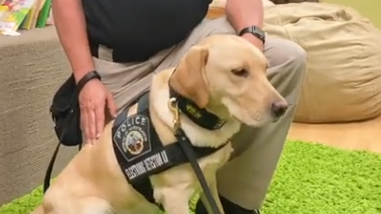 A GoFundMe page for Kaleb’s family has raised more than $7,000. The page says the money will go to the teen’s dad and stepmom to help with funeral costs.

Rim of the World High School where Kaleb was a student released a statement about his death, saying funeral arrangements had not yet been made available to the public, but mental health representatives and counselors were available for those who were grieving.

Camacho was being held on a $1.75 million bail. He pleaded not guilty in court Tuesday afternoon.