7-Eleven and its Manifest Destiny

Although it feels like there's already a 7-Eleven on every corner, the convenience giant is planning to double its Southern California empire by adding 600 new stores. That's a lot of Slurpees.

Buoyed by an uptick in convenience store sales nationwide and support from its Japanese corporate parent, officials at 7-Eleven say they want to restore the empire that the company reigned over before gas stations and other retailers moved onto their turf. 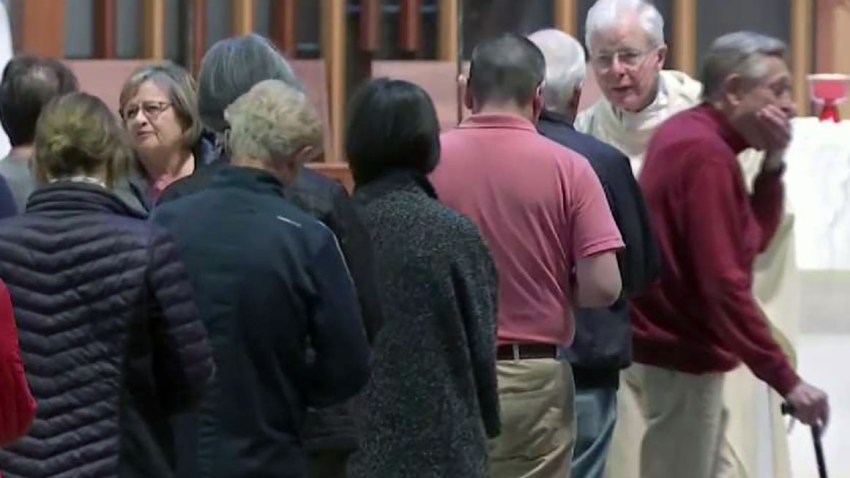 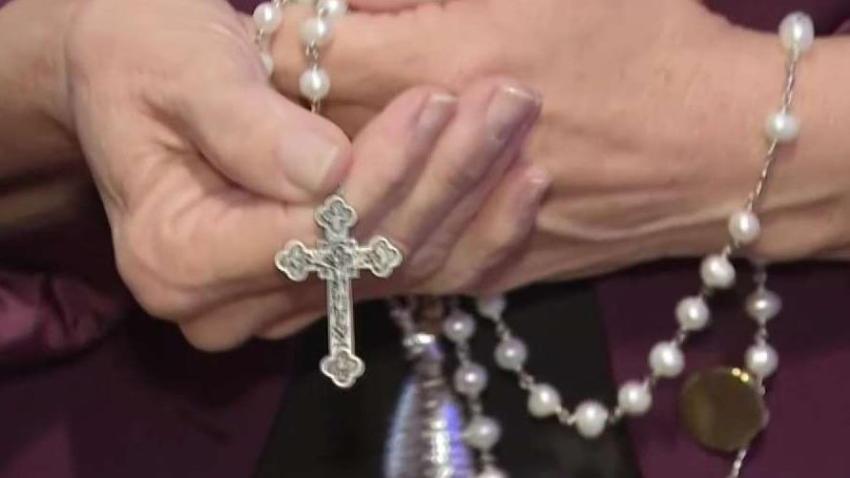 Despite 7-Eleven's pseudo-creepy Manifest Destiny, SoCal may not be ready for the empire to expand.

"It is difficult to see that there is a screaming need for more convenience stores," analyst Richard Giss told The Times.

Just this year, the chain laid off 200 non-store workers and planned to stop contributing to employees' 401(k) retirement plans. Even so, the expansion may end up saving the company big bucks, The Times reported.

Officials at 7-Eleven said that by launching so many stores in the middle of a crushing real estate downturn, it will save millions of dollars on rent.