Ohtani, one of the most prolific power hitters in baseball, was given the 2021 AL MVP award Thursday, beating out Toronto’s Vladimir Guerrero Jr. and Marcus Semien.

Shohei Ohtani was unanimiously voted American League MVP on Thursday for a two-way season not seen since Babe Ruth, and Bryce Harper earned the National League honor for the second time.

Ohtani received all 30 first-place votes and 420 points in voting by members of the Baseball Writers’ Association of America. Toronto first baseman Vladimir Guerrero Jr. was second with 29 seconds and 269 points, and Blue Jays infielder Marcus Semien was third with 232 points. Kansas City catcher Salvador Perez got the other second-place vote. 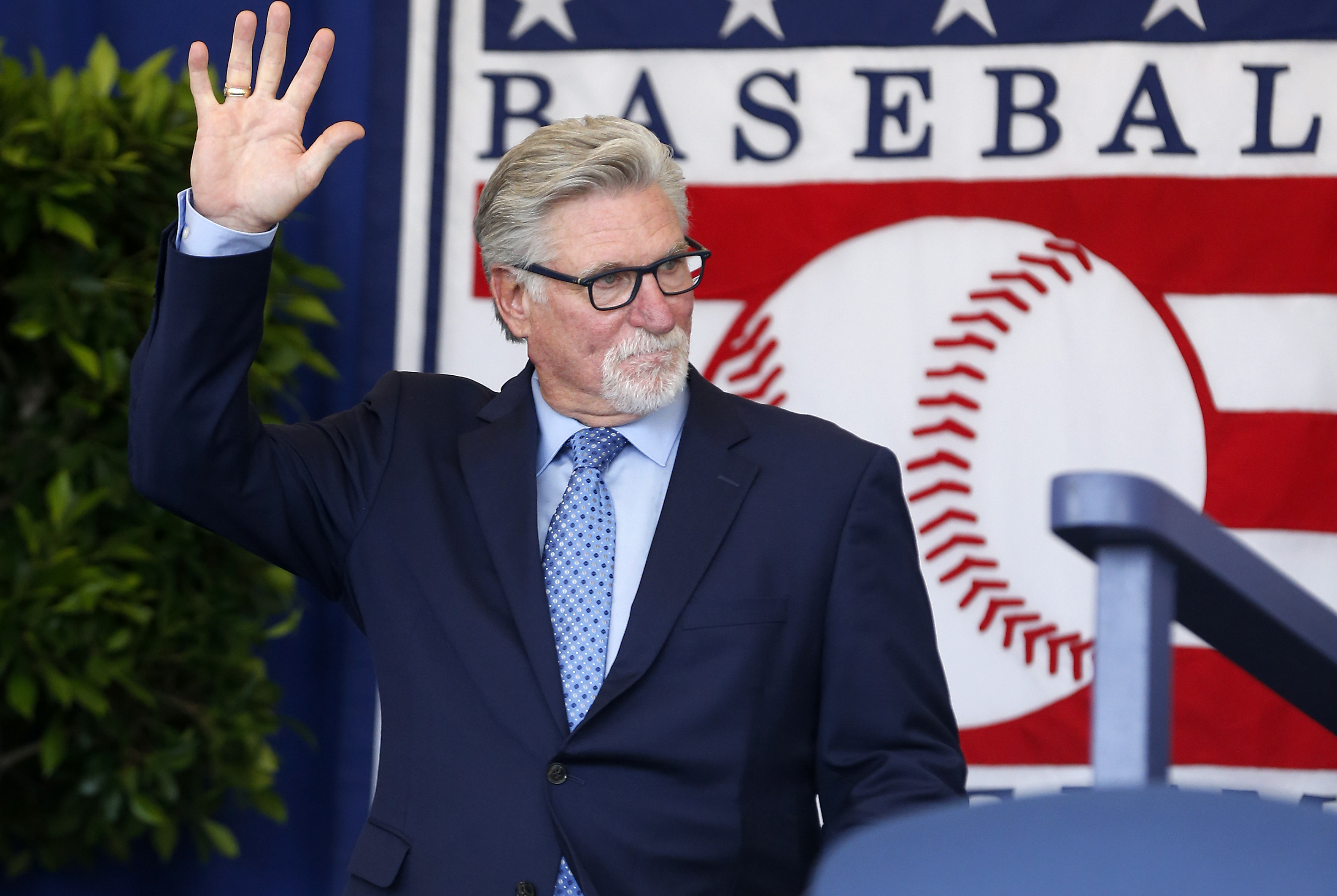 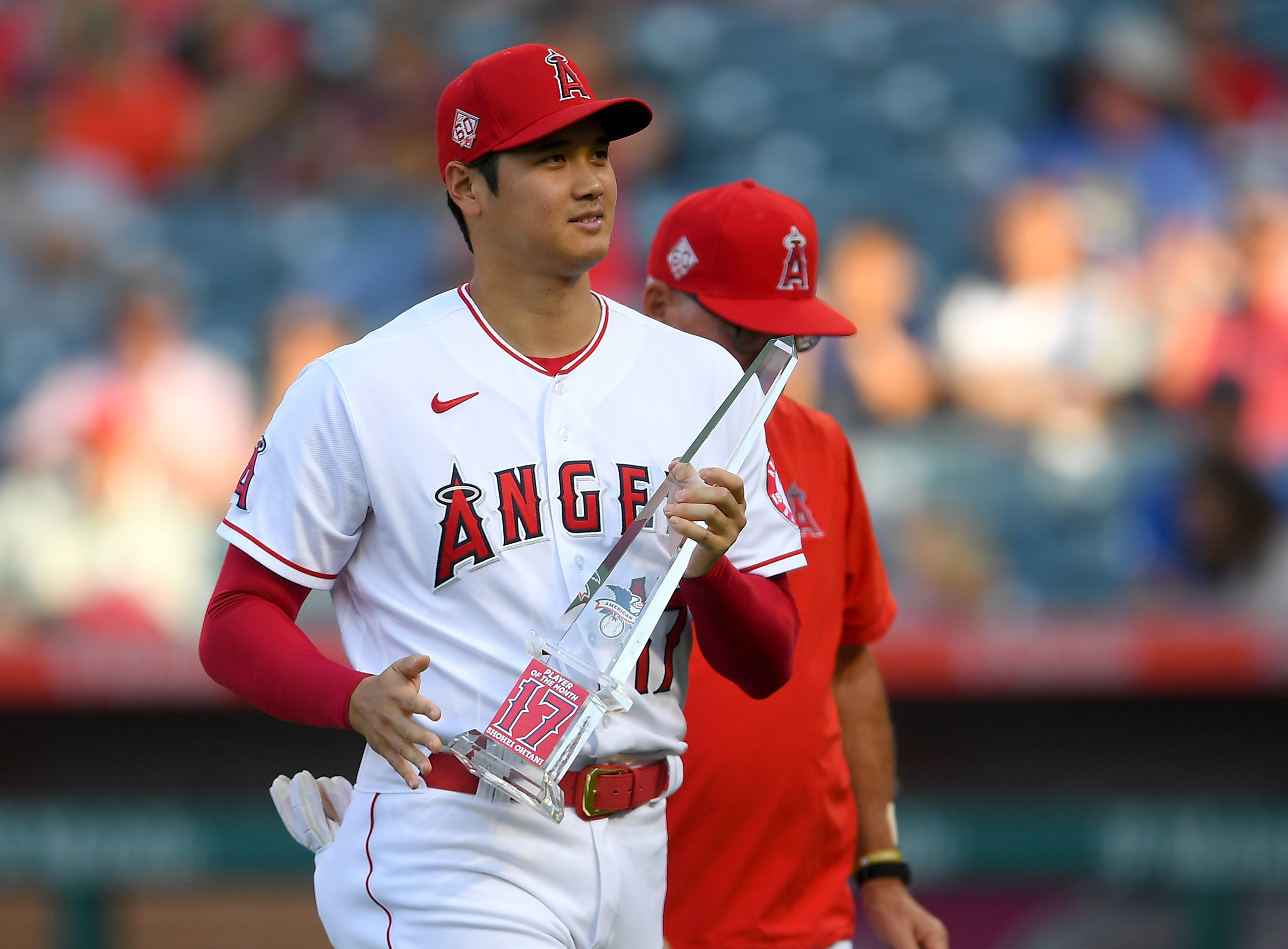 Ohtani won AL Rookie of the Year in 2018 after leaving the Pacific League's Hokkaido Nippon-Ham Fighters to sign with the Angels. This year he became the first two-way starter in the history of the All-Star Game, which began in 1933.

Harper received 17 of 30 first-place votes and 348 points from a separate panel. Washington outfielder Juan Soto was second with six firsts and 274 points, and San Diego shortstop Fernando Tatis Jr. was third with two firsts and 244 points.

Harper overcame getting hit in the face with a 97 mph pitch from Génesis Cabrera of the St. Louis Cardinals on April 28 to bat .309 with 35 homers for Philadelphia. The 29-year-old led the major leagues with a .465 slugging percentage and 1.044 OPS, tied for the lead with 42 doubles and had 84 RBIs.

But the Phillies missed the playoffs for the third straight season since he signed a $330 million, 13-year contract. Harper was voted a unanimous MVP with Washington in 2015.