The animals, scared by the explosions, fled to unexpected areas and often injured themselves.

Officials spent the weeks leading up to the Fourth of July expounding the possible dangers of fireworks, which for all their beauty, can be hazardous to the people setting them off and to the dried-out SoCal landscape. 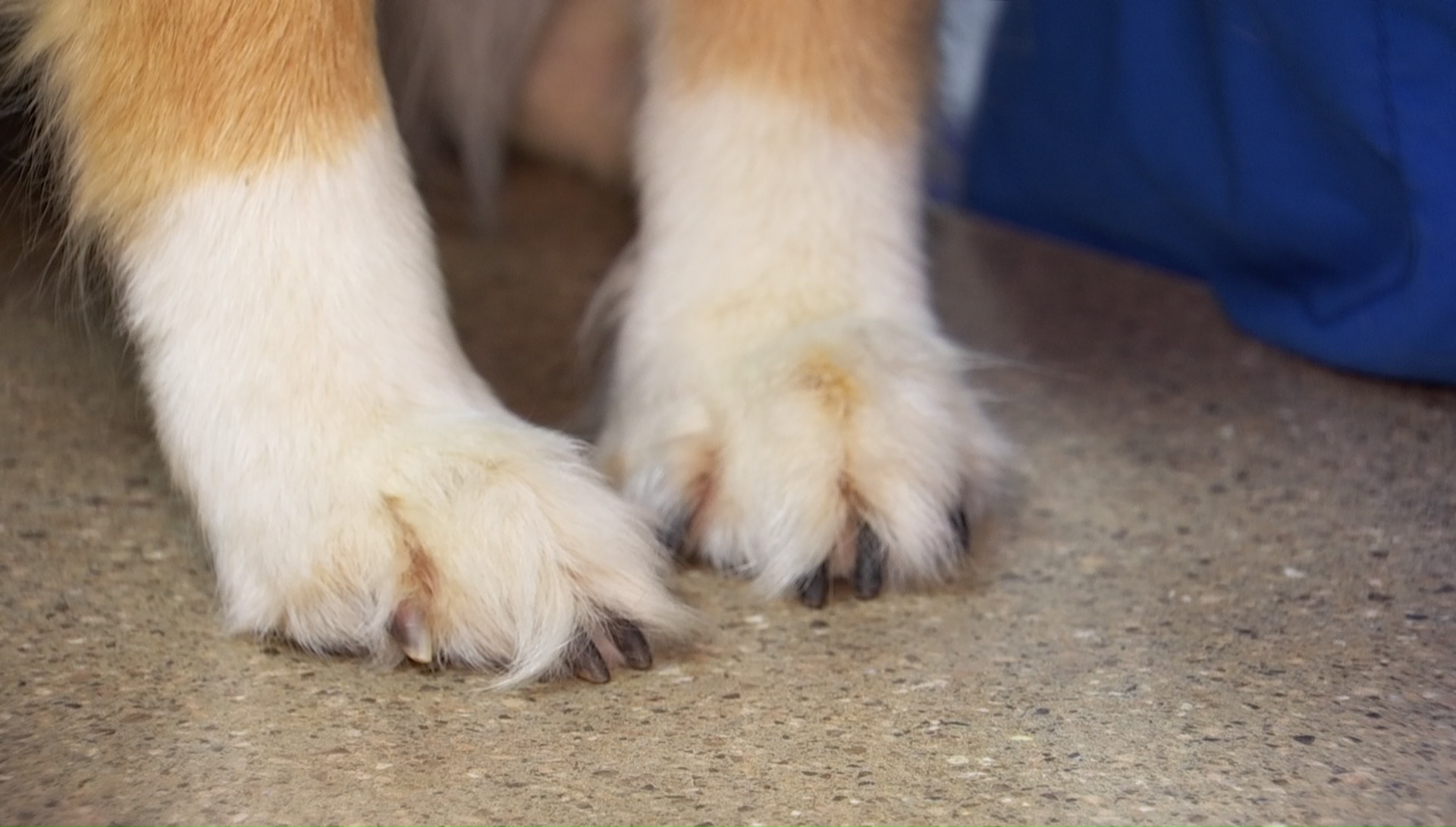 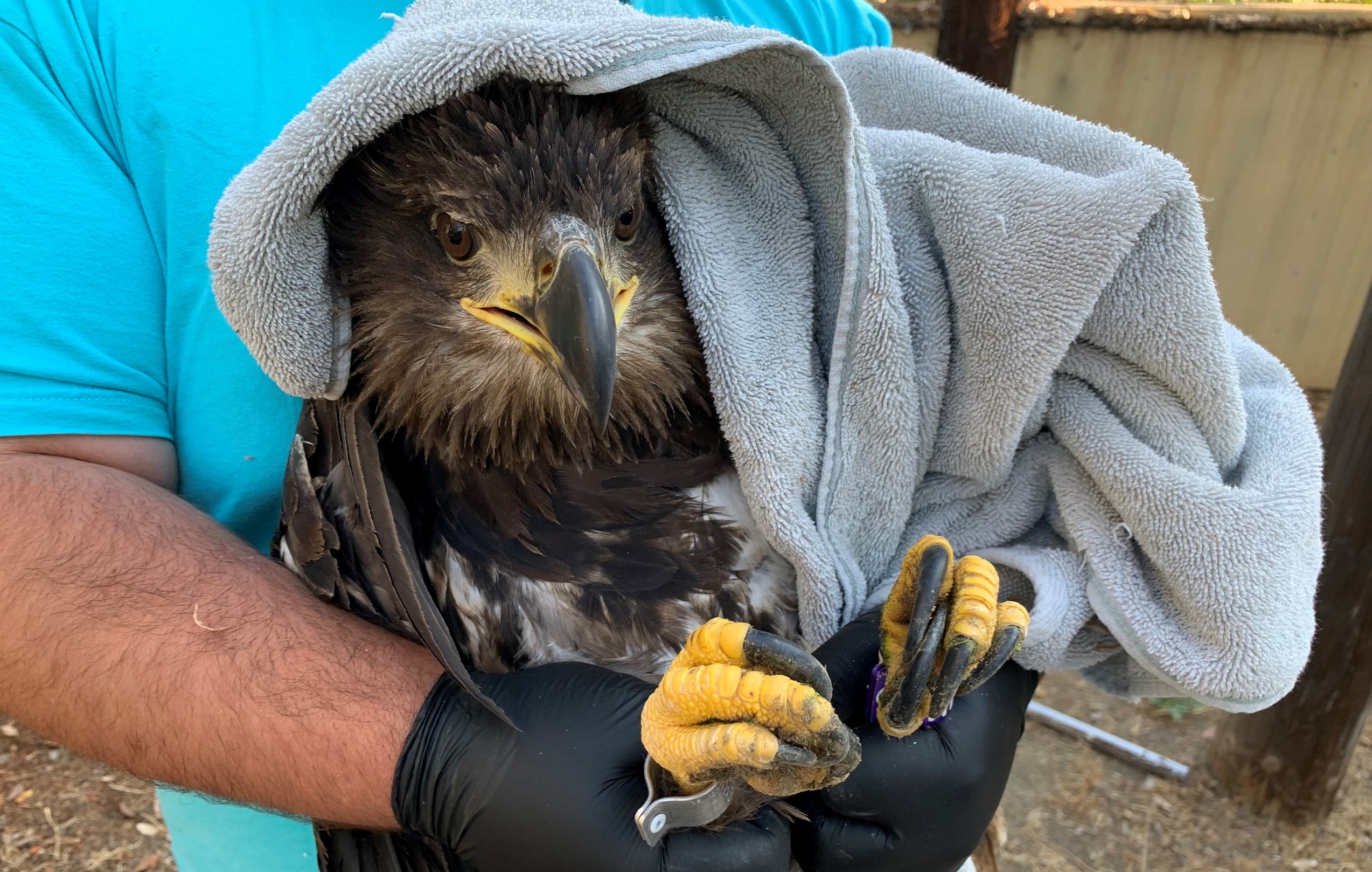 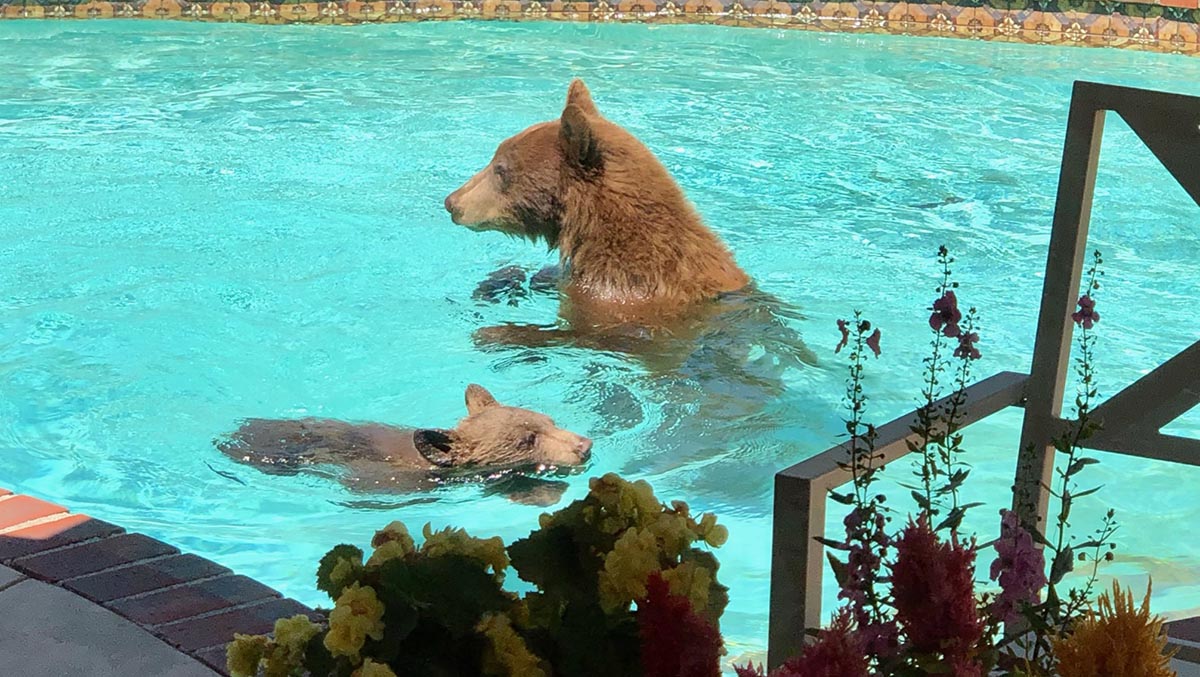 "The shock of fireworks exploding in the sky has caused wildlife to flee," the Wildlife Care Center said in a statement. "They have ended up in unexpected areas or roadways, flying into buildings and other obstacles, and even abandoning nests, leaving young vulnerable to predators."

One peregrine falcon became so disoriented due to fireworks that he flew into a window, while a black-crowned night heron chick was frightened from its nest and a mallard duckling was separated from its family.

There are "too many sad stories to share," the Wildlife Care Center said.

The injuries weren't only limited to birds. A gray fox was hit by a car on the Fourth of July, fracturing bones in two of its legs.

Orange County Animal Control pulled the fox from the grate of a vehicle that night, stabilizing her and transferring her to the care of the Wildlife Care Center on Monday morning.

The organization stabilized the fox for orthopedic surgery, after which she "will need lengthy rehabilitation before she will be ready to return to the wild."

Animals injured in a panic during fireworks displays require treatment from organizations that provide veterinary care, such as the Wetlands and Wildlife Care Center. To offset the "ever increasing" costs, the nonprofit is raising money for a Wildlife Emergency Care Fund here and on its website.