A 64-year-old woman was stabbed to death Saturday as she walked her two dogs in the La Sierra neighborhood of Riverside and a recently arrested 23-year-old transient woman was taken into custody for suspicion of her murder in what was described as a “random” attack.

Police started getting calls about the stabbing just before 7:30 a.m. but the Riverside County coroner's office reported Ke Chieh Meng of Riverside was wounded just after 7 a.m. on Golden Avenue about 40 feet north of Stonewall Drive. 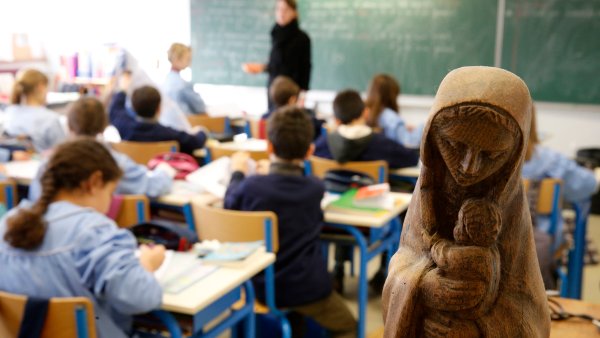 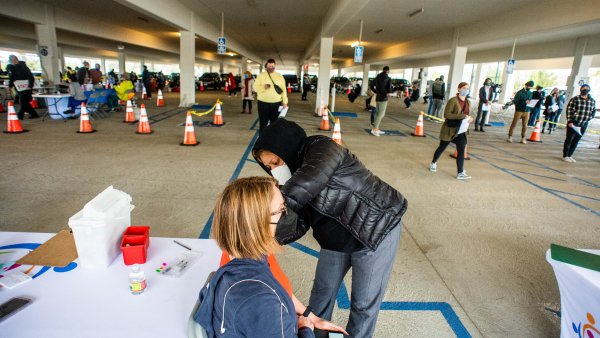 Meng was rushed to Riverside Community Hospital, where she was pronounced dead at 8:39 a.m., the coroner said.

“Shortly after, our dispatch center began receiving calls from neighbors reporting a transient woman walking through their yards and appearing suspicious,” Railsback said. “Officers checked the nearby area and safely detained the woman.”

“The suspect was identified as 23-year-old Stephanie Montoya, a transient from Monterey Park,” he said.

Detectives interviewed Montoya and determined that race did not appear to be a factor in the attack.

“The suspect is homeless from LA County and is obviously experiencing mental health and substance abuse issues,” Railsback said, adding that “the attack could have happened to anyone.”

Montoya was booked into the Robert Presley Detention Center for suspicion of murder, a weapons violation and suspicion of being under the influence of an illegal substance, he said.

She was held without bail.

It was the second time this week that Montoya was arrested by Riverside police. On Tuesday, she was arrested on suspicion of assault with a deadly weapon after she allegedly attacked a woman with a skateboard on Tyler Avenue at the Riverside (91) Freeway, Railsback said. She was booked and released with a Notice to Appear citation due to an emergency bail schedule prompted by the COVID-19 pandemic.