Deputy Public Defender Roger Tansey argued in the motion that two years of records, which were released by Palm Springs police under court order, show heterosexuals have never been the target of stings like the June 17-20, 2009, operation that resulted in the arrest of 19 men.

A hearing on the motion is set for Jan. 20 at the Larson Justice Center in Indio. Prosecutors did not immediately return calls for comment.

The records also showed 83 percent of complaints from the public about indecent exposure involved a woman reporting aggressive sexual conduct by a man, Tansey said.

Only one of the complaints involved a gay man exposing himself to "an unwilling participant," and the incident did not occur in the Warm Sands neighborhood, he said.

The defense attorney contends the department appears to be "engaging in homophobia." 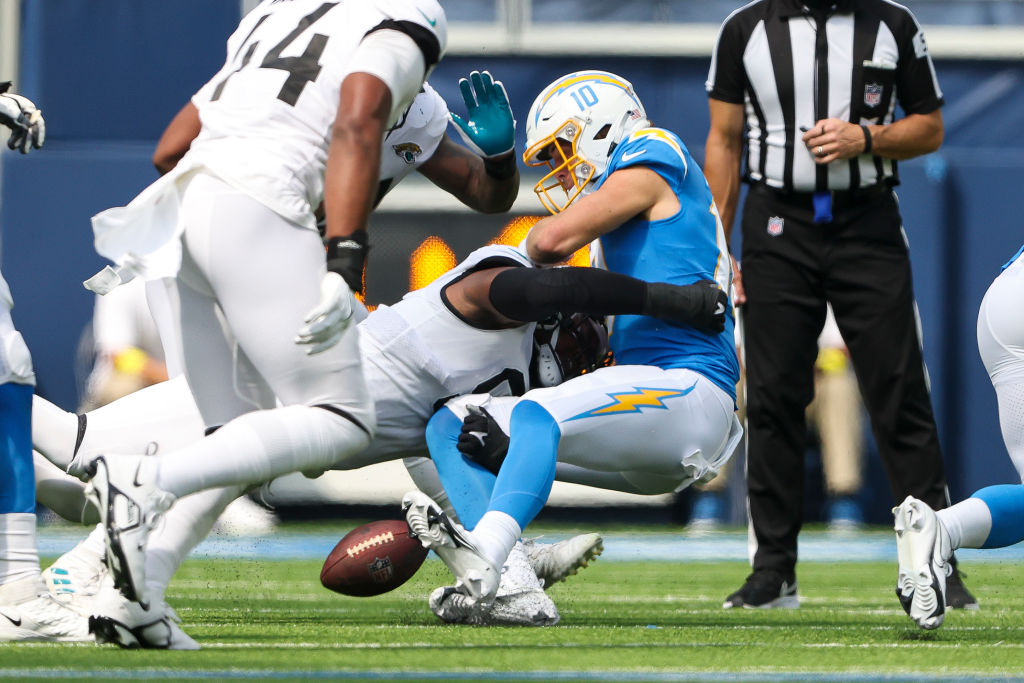 He pointed to discriminatory comments allegedly made by police Chief David Dominguez, who was briefly at the sting.

According to a complaint filed in September, Dominguez told some officers taking part in the sting, "What a bunch of filthy mother (expletive)," referring to the suspects. Shortly thereafter, the chief stated, "You guys should get paid extra for this," according to the complaint.

Tansey claimed the chief's comments created an environment that led to another officer to hurling a gay slur during the operation.

That slur can be heard on a videotape shot by police inside an undercover vehicle to document the sting operation.

Dominguez and the officers involved in the operation were questioned as part of an internal review, but the results of that investigation have not been released.