The average price of a gallon of self-serve regular gasoline in Los Angeles County rose Tuesday to its highest amount since July 28, 2015, increasing 3.3 cents to $4.15.

The average price has increased 15 consecutive days, rising 40.6 cents, including 2.9 cents on Monday, according to figures from the AAA and Oil Price Information Service. 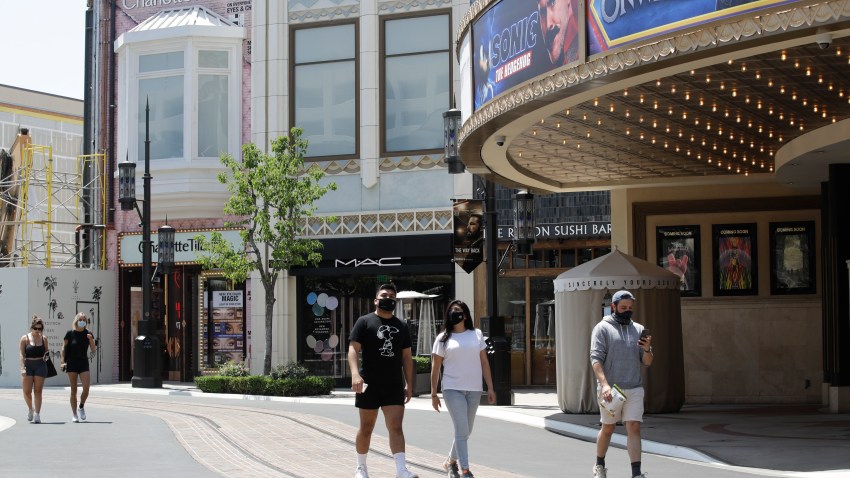 California to Vote on Business Tax Hike Worth Up to $12B 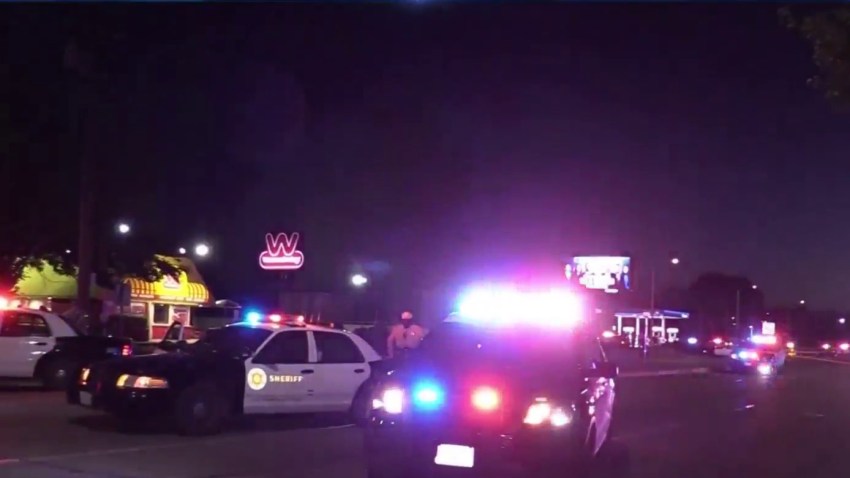 The Orange County average price is 37 cents more than one week ago, 49.8 cents higher than one month ago and 34.3 cents greater than one year ago. It has risen 77.5 cents since the start of the year.

The rising prices are the result of diminished supply primarily caused by unplanned maintenance issues at the Chevron and Marathon refineries in Los Angeles County and the absence of imported gasoline, according to Jeffrey Spring, the Automobile Club of Southern California's corporate communications manager.

The lack of imports means area refineries do not have some ingredients needed to make the summer blend of gasoline, contributing to the diminished supply, said Marie Montgomery, a public relations specialist with the Automobile Club of Southern California.

Stations in most areas of Southern California are required to continue selling summer blend gasoline until Oct. 31.