Burbank Police Department Detective Aaron Kay said Vaultz -- who had been under surveillance -- was arrested during a Nov. 14, 2019, traffic stop in the Inglewood area.

A Bakersfield man was ordered Monday to stand trial in the slayings of two young women in the 1980s, including a Reseda resident whose body was found in the trunk of her car in a Burbank parking lot.

Following a three-day hearing, Los Angeles Superior Court Judge Ronald S. Coen found sufficient evidence to allow the case against Horace Van Vaultz, now 65, to proceed to trial on murder charges stemming from the June 9, 1986, asphyxiation of 22-year-old Mary Duggan, whose body was found in the trunk of her car in an empty parking lot in Burbank, and the July 16, 1981, strangulation of Selena Keough, a 20-year-old mother who was killed in San Bernardino County and dumped under bushes in Montclair. 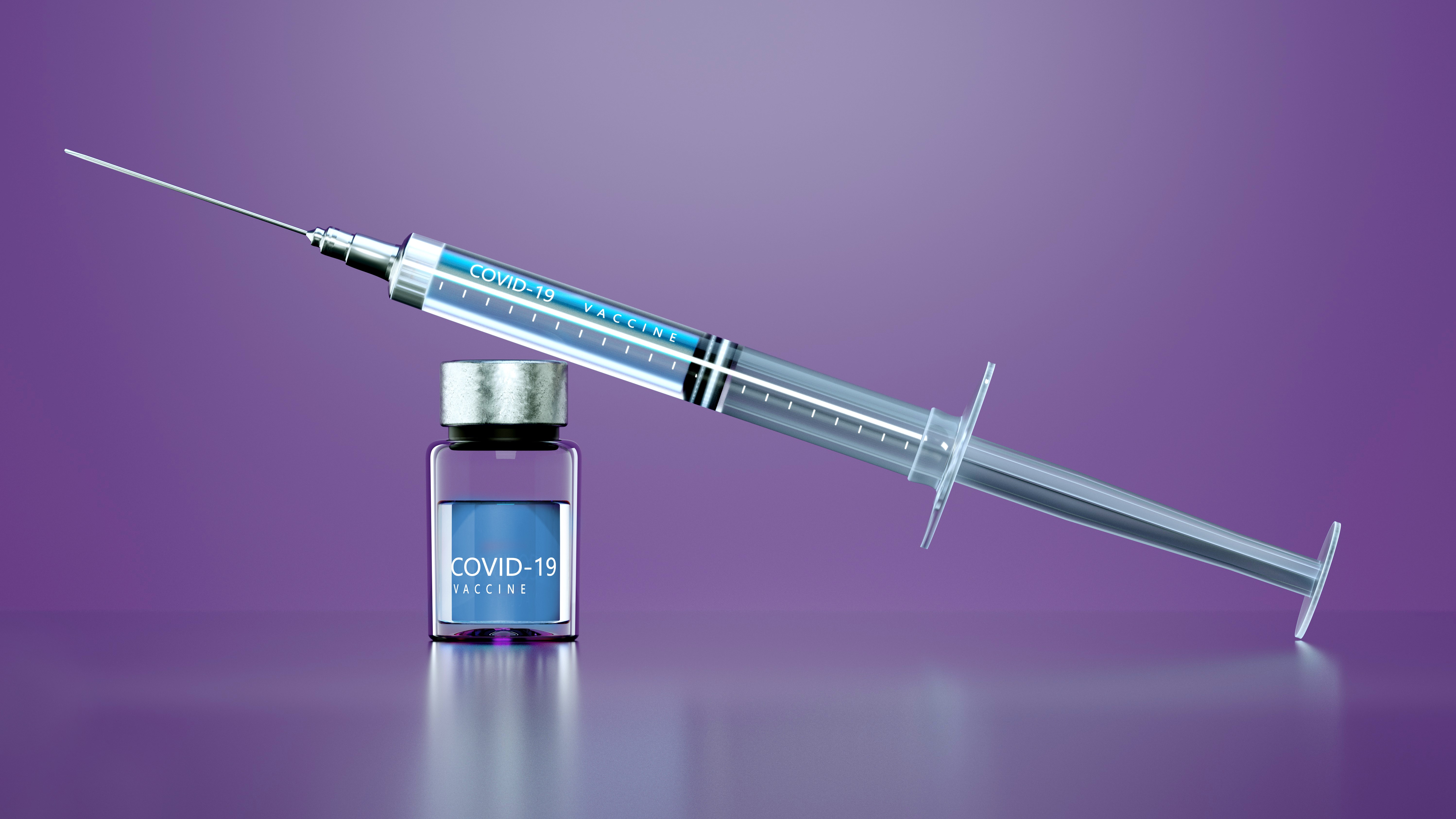 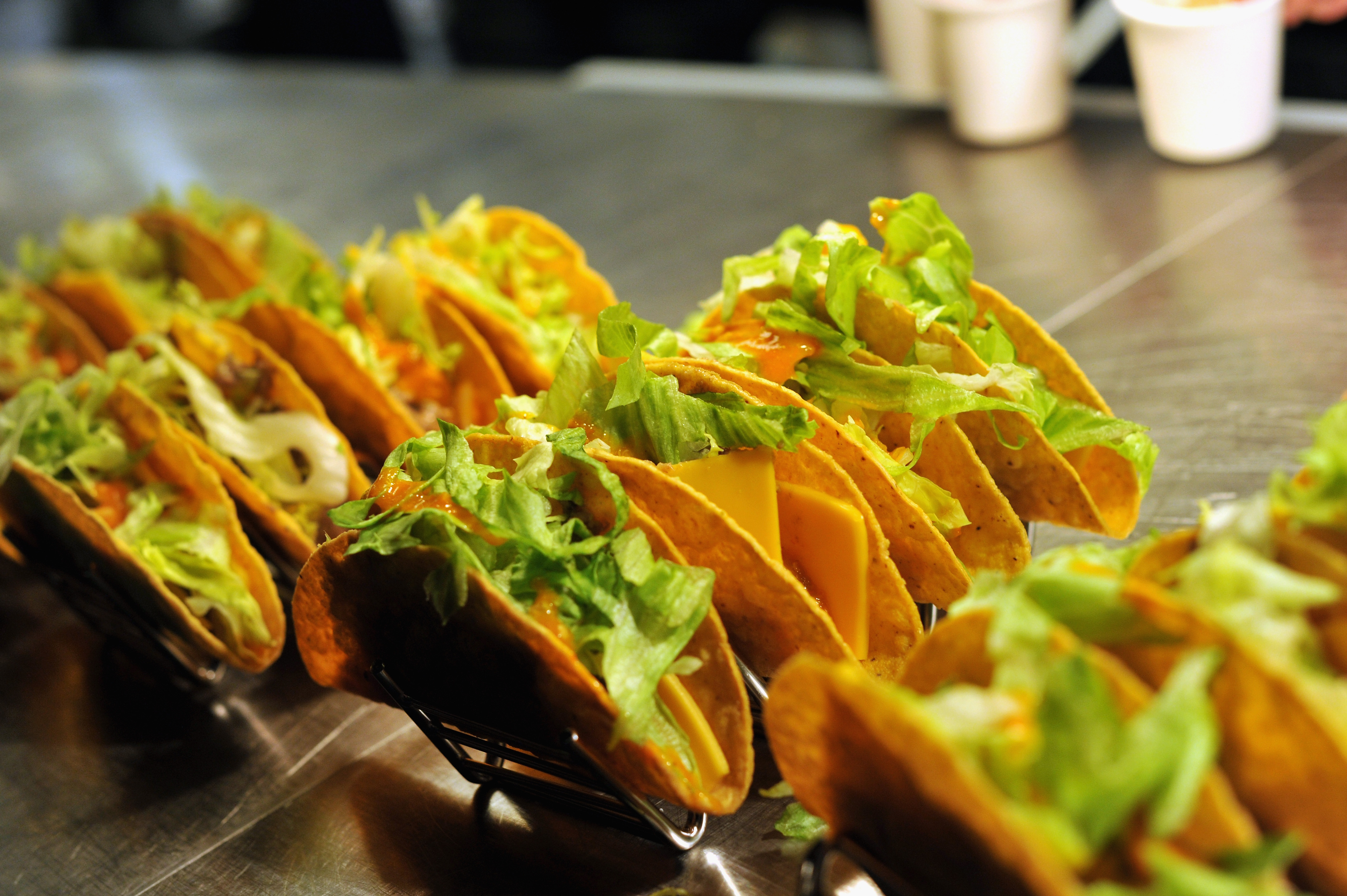 The case marked the first criminal prosecution in Los Angeles County involving investigative genetic genealogy, in which detectives access commercial DNA databases, load DNA material from the crime and find a relative's match that can point toward a suspect and collect their DNA, then-Los Angeles County District Attorney Jackie Lacey said at the time.

"Mr. Vaultz maintains his innocence,'' his defense attorney, Damon Lamont Hobdy, told reporters shortly after his client -- whom he described as a retired widower -- was arrested and charged in November 2019.

"Surprisingly, Mr. Vaultz has taken this very well ... he understands that this is going to be a fight."

Hobdy indicated then that the evidence tying his client to the murders could be flawed.

"Their contention is that it's a DNA case," Hobdy said at the time. "DNA can be faulty."

In announcing the charges, Lacey said the two killings were linked to a single suspect about two decades after the crimes.

"Those results linked a suspect to the crimes, giving law enforcement another vital piece of the evidence. Based on the match, the detectives then collected DNA from the defendant's trash,'' Lacey said then.

"The DNA matched the forensic evidence found in both crimes, giving us the evidence we needed to file murder charges against the suspect."

Businesses that have been struggling due to coronavirus closures are given the clearance to resume operations. Gordon Tokumatsu reported on NBC4 News on Monday, April 5, 2021.

Burbank Police Department Detective Aaron Kay said Vaultz -- who had been under surveillance -- was arrested during a Nov. 14, 2019, traffic stop in the Inglewood area.

"Because his criminal history goes back so far, it predates the advent of these (criminal) DNA databases that we have,'' said Kay, who was 2 years old when Duggan was killed with a tissue that had been stuffed down her throat.

Authorities have not determined why Vaultz -- who has "been all over Southern California'' and has a "connection to Texas" that investigators will be exploring -- allegedly targeted the two women, Kay said then.

San Bernardino County District Attorney Jason Anderson said in 2019 his office agreed to allow Vaultz to be tried in Los Angeles County because the "Keough family has waited for 38 years to get justice and we don't want them to wait any longer."

Vaultz -- who remains jailed without bail -- is due back in a downtown Los Angeles courtroom for arraignment April 19.