Deutsche Bank Research Says If You Choose to Work From Home After Office Reopens, You Should Pay a Tax

"I think it’s provocative, it's interesting, it’s also politically dead on the arrival," a Bankrate.com analyst said. "The only thing that might be more unpopular than this idea would be a tax on widows and orphans."

If you’re one of the millions of Americans working from home during the pandemic, you may be wondering if it’s something you could keep doing even after your office re-opens in post-pandemic times.

One of the world’s most influential banks has issued a new report saying if you ultimately have the option to work at an office, but choose not to, you should pay a tax for that privilege.

But many people working from home, who are now using and paying for more electricity and many other essentials at home that would normally be provided in an office, disagree. 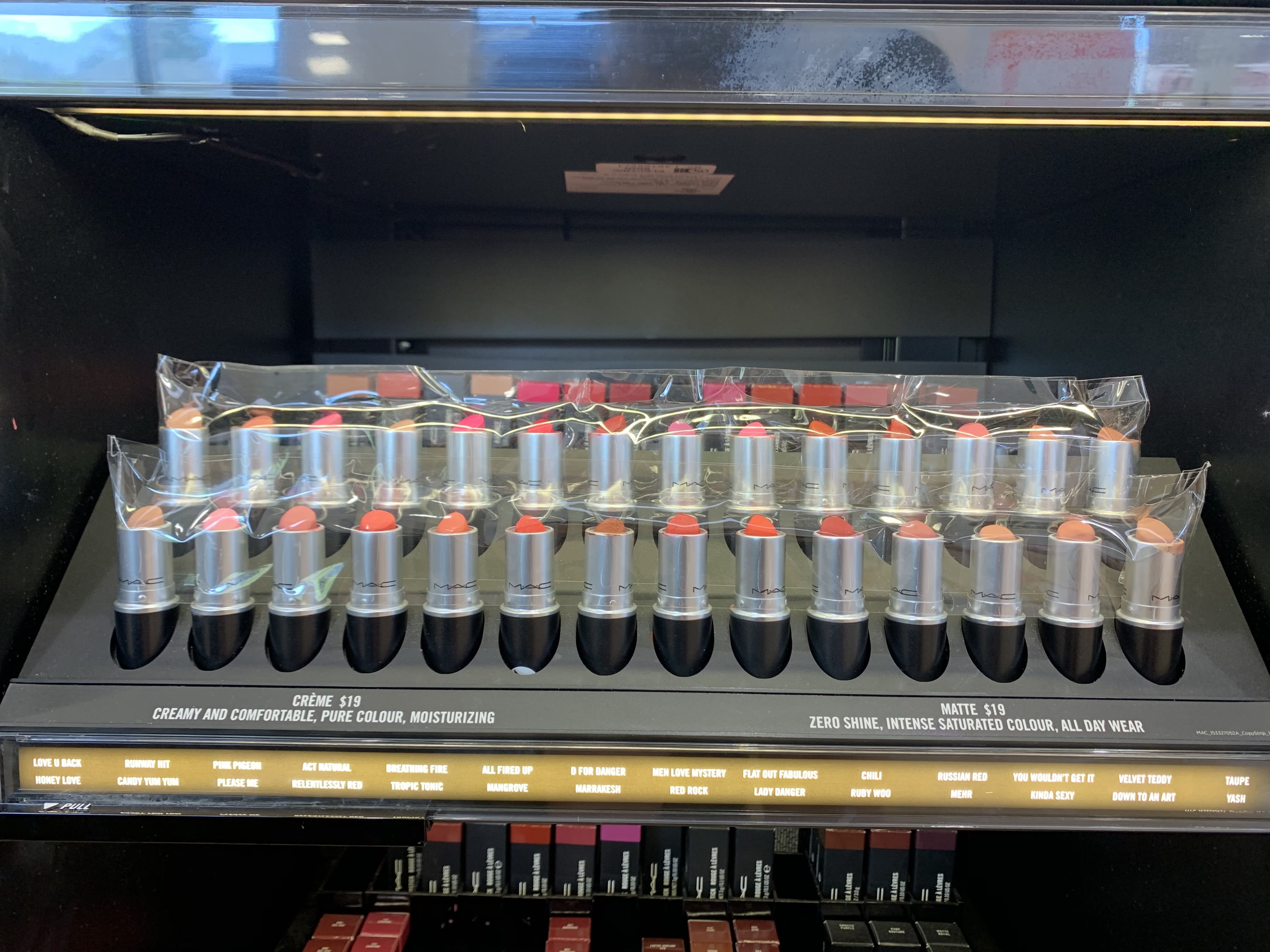 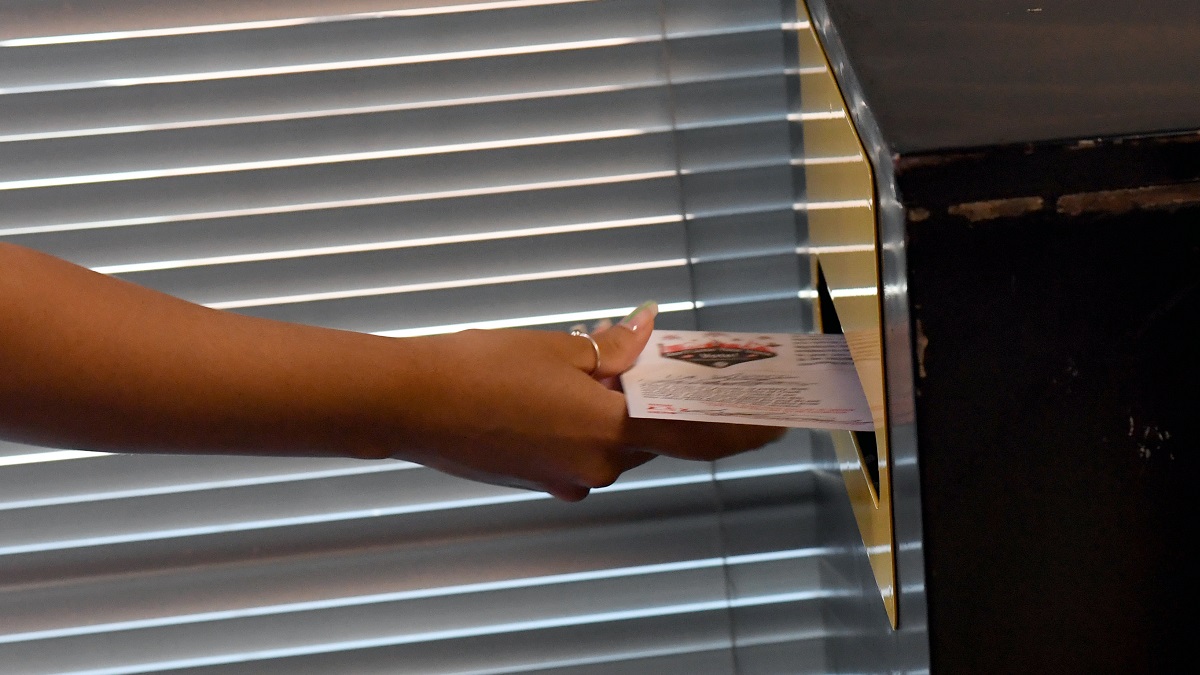 Mike McKee is one such worker. He was leasing a room when COVID-19 hit and forced him to work from home.

"When I open up my computer and they see a four-poster bed frame behind me it doesn’t look good. It’s not conducive to a productive work environment," he said.

To create a home office space, he had to move into a new apartment and furnish it.

For him working from home has neither been a privilege, or saved him cash.

"Including the cost of the apartment, we’re taking thousands of dollars," he said.

Mixing households is not a good idea and doctors say there are some real dangers. Gordon Tokumatsu reported on NBC4 News on Monday, Nov. 9, 2020.

Under the Deutsche Bank Research privilege tax proposal, if McKee ultimately decides to keep working from home despite having an office space -- and he earns $50,000 a year and is taxed at 5% -- that’s $2,500 from his pay.

Deutsche Bank estimates he’s saving on transportation and dining out.

But McKee says any savings he’s realized working from home is offset by expenses like groceries.

"I am happy to support businesses and pay the delivery fees and all that but it absolutely doubled and sometimes tripled what I usually paid in a month just for basic groceries, and utilities fees," he said. "The hottest month of the summer our utility bill was over $300."

Mark Hamrick, senior economic analyst with Bankrate.com, says there is no political will right now for a tax hike on income.

"I think it’s provocative, it's interesting, it’s also politically dead on the arrival," Hamrick said. "The only thing that might be more unpopular than this idea would be a tax on widows and orphans."

Hamrick says it is true more people are saving money during this pandemic, and there is a need for revenue with governments predicting huge deficits especially, to provide for the millions struggling in this economy.

"We don’t have a great social safety net in our country and the lines at food banks we’ve been seeing over these last many months are a testament to that," Hamrick said.

McKee said he understands that better than most -- charity is his job, raising money for a nonprofit.

But a "privilege tax" is too much.

Any money he saves is his own safety net, aware that in this economy, no job is guaranteed.

"My partner and I both have talked about, what happens when one or both of us lose our job and for a matter of months or maybe a year are we going to be able to make it through?" he said.

Again, it is very unlikely any politician would propose such a tax even with governments predicting deficits.

Working from home may actually dent tax revenues even more, and it will be hard to deny people declaring home office space and expenses on their taxes for this year.