Officials think the bear is the same one who broke into a resident's backyard.

A bear roaming around the Inland Empire gave residents quite a surprise Thursday morning.

The bear wandered into the downtown Banning area and was spotted in a Rite Aid parking lot before officers were able to get it back into the hills, witnesses said.

"Out here I've seen them before in the yards next to us, so I was really surprised to see him downtown," said Banning resident Yvonne Delongchamp, who snapped some pictures of the animal.

Wildlife wardens believe the bear is the same one that broke into resident Koula Ringgold's backyard. 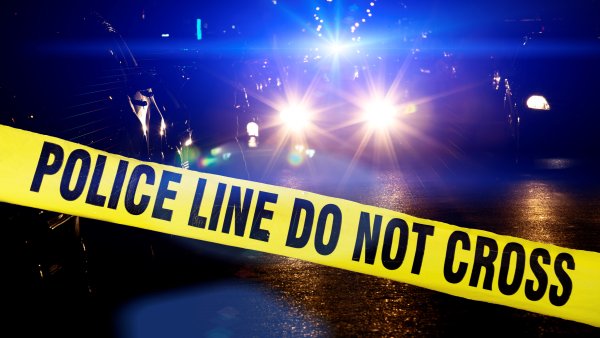 Ringgold says the bear has twice broken through her fence and made its way onto her property. Last week, it jumped into her pond and quickly gobbled up three of her prized koi fish before she says she chased it up a tree.

"He sat up there with my fish in his mouth. I was so upset," Ringgold said. She now has an electrical fence to keep the bear away from her fish.

Other residents have had their own close encounters with bears.

"At night we would get woken up from the dogs barking because the bears would be in the trash cans," said Katie Delongchamp.

That's the reason wildlife wardens say it's a good idea to keep garbage cans in a secure location.

Based on his previous record of wandering into human-populated areas, though, this may not be the last time this particular bear struts his stuff around Banning.

"He seems to like our town and he keeps coming back," Ringgold said.