A Marine Corps veteran who served in Afghanistan attacked the Borderline Bar & Grill in Thousand Oaks on Nov. 7, 2018, leaving 11 patrons and a sheriff's deputy dead.

An investigative report on a 2018 mass shooting during a Southern California bar’s “Country College Night” found the likely motive of the military veteran who carried out the attack was disdain for civilians and especially college students.

Ventura County sheriff’s detectives concluded in the more than 400-page report that Ian David Long, a Marine Corps veteran who served in Afghanistan, likely attacked the Borderline Bar & Grill in Thousand Oaks on Nov. 7, 2018, knowing of the college theme and that there would likely be many students present.

These Are the Victims of the Borderline Bar Mass Shooting

“Though we cannot say with absolute certainty that this was the suspect’s motive, this is the working theory that has been established,” the report said.

The investigative report was completed at least a year and a half ago, then submitted to the district attorney's office. When it was finally released on Wednesday, there were many redactions, including names of people interviewed by detectives.

A different after-action report released in March noted without detail that the shooter’s friends said he expressed anger and hate towards civilians, especially college students, whom he considered disrespectful of the military.

Long fired 61 rounds from a semiautomatic handgun, killing 11 patrons and striking sheriff’s Sgt. Ron Helus multiple times before killing himself. In the chaos, Helus was killed by a rifle round fired by a California Highway Patrol officer who also responded.

The investigators’ report said Long had attended California State University, Northridge, where a group of students learned of his military service and made disrespectful comments to him. Friends and associates of Long told detectives that some students expressed the opinion that people who join the military deserved to be shot and killed. 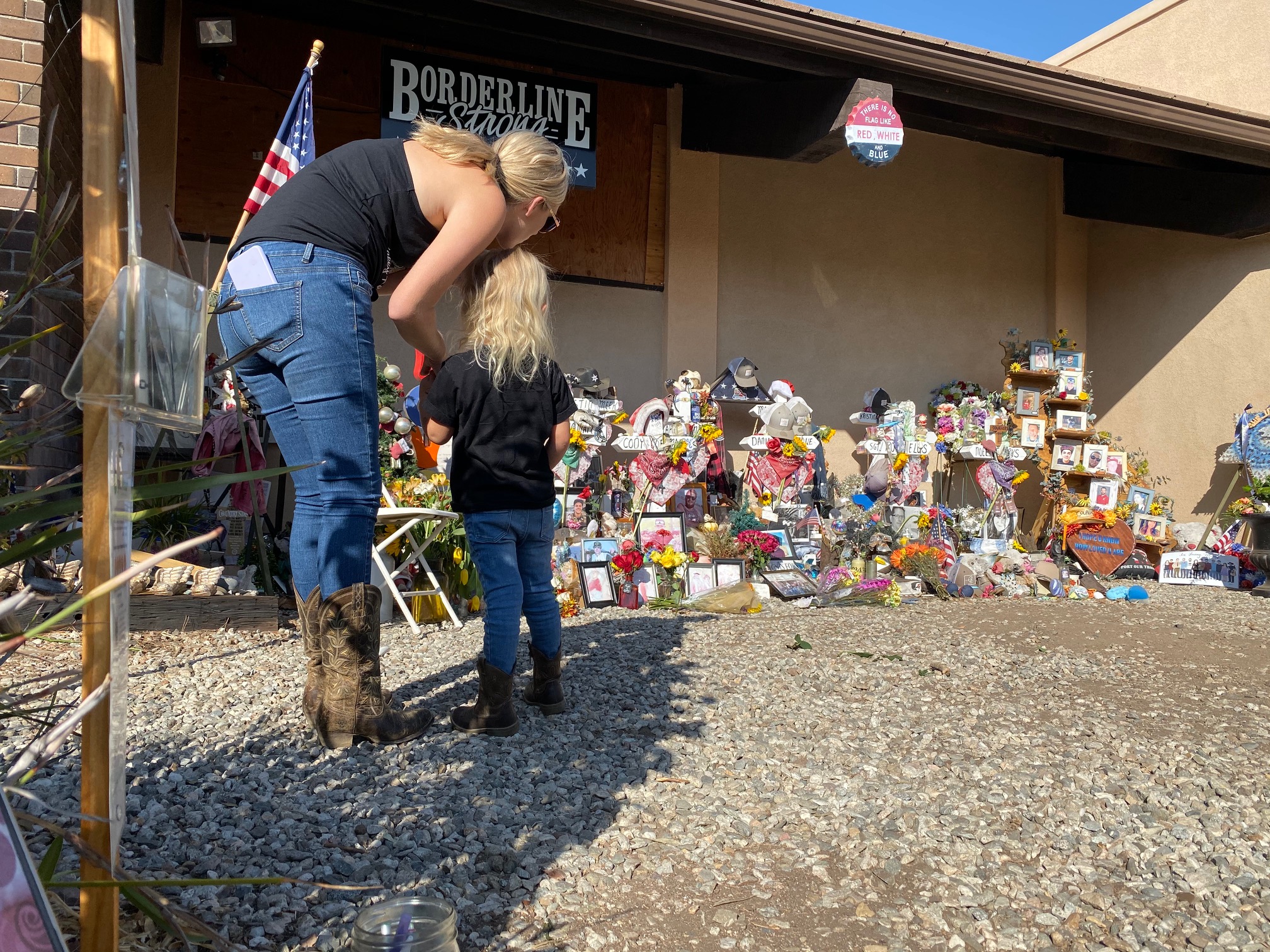 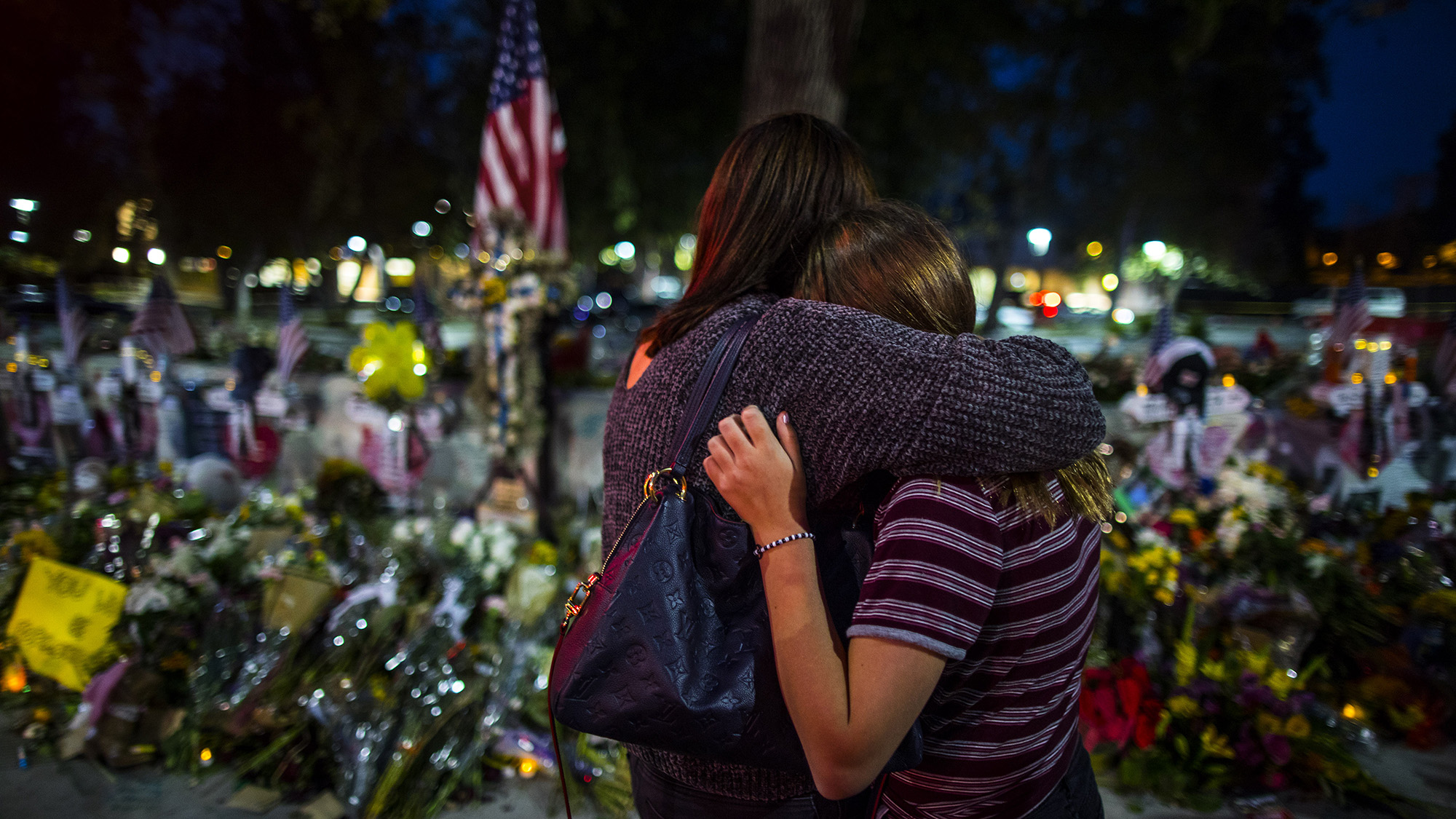 “The suspect began to hate individuals who felt this way,” and said he felt that they were “entitled, liberal civilians” who had no understanding of what he experienced as a machine gunner in Afghanistan, the report said.

“He began referring to them as ‘college-civilians,’ and said they should be ‘wiped off the map,’” one person told detectives.

“It is believed these types of negative encounters only triggered his anger toward civilians and individuals who, in his mind, simply had no grasp or appreciation for what war veterans have done for the United States,” the report said.

The report stated that a friend of Long said he was “very angry” while attending the university.

“He hated college-age civilians. He hated them and he would just say awful things about them, you know? And that’s why it doesn’t surprise me, what he did,” the friend said.

The report said Long visited the bar five times in less than a year before the shooting.