Video from inside a fire engine shows firefighters running for safety

Add Ferdinand the bull to the list of challenges faced by firefighters battling a wildfire north of Los Angeles.

Firefighters working to increase containment lines around the Lake Fire near Lake Hughes Friday scrambled for safety as they were chased down a hill by the longhorn. No injuries were reported in the bizarre incident captured on camera from inside a fire engine.

“Luckily no one was injured and #Ferdinand went about his day,” the Ventura County Fire Department tweeted.

The crew members were working to clear a road for fire engines.

The Lake Fire in Angeles National Forest was just 12% contained and threatening more than 5,400 homes. The more than 10,500-acre fire is burning in rough and difficult-to-access terrain.

Temperatures topped 100 degrees Friday and similar temperatures are expected through the weekend. 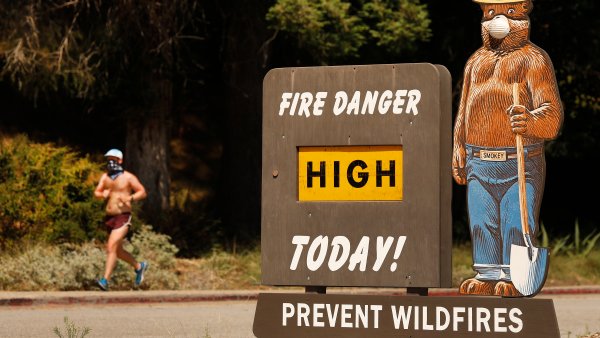 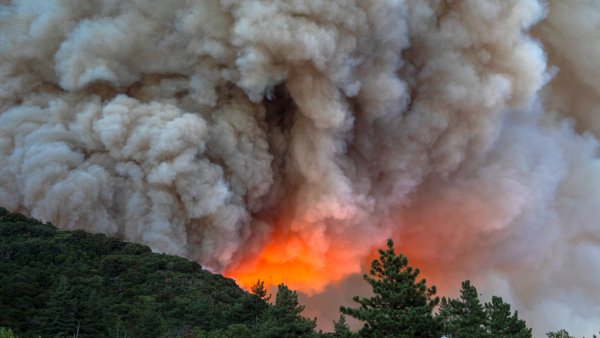